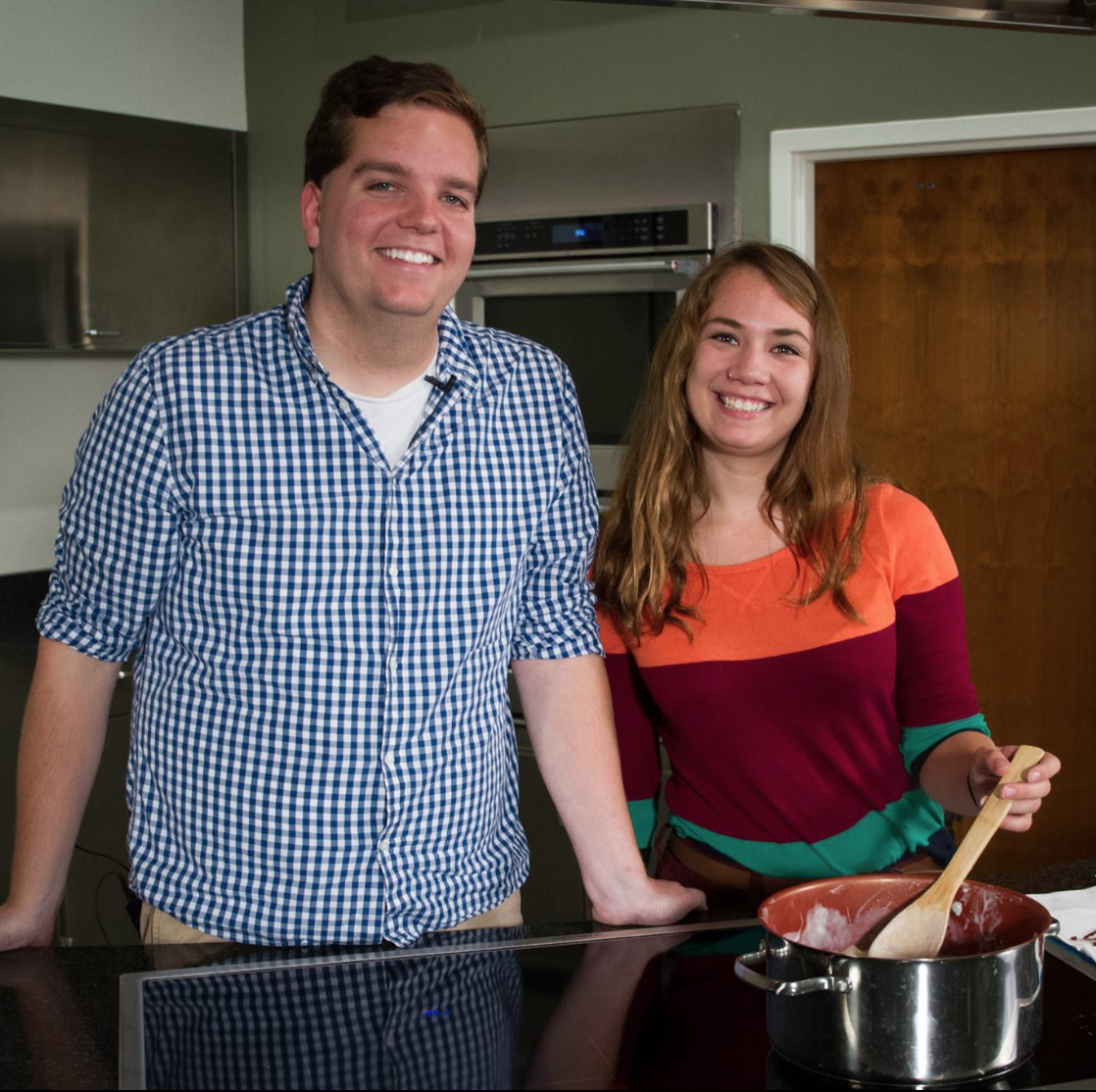 Editor's Note: Emma Rogers and Tyson Bird are senior journalism majors who write "Dinner for 2ish" for the Daily News. Their views do not necessarily agree with those of the paper.

We started cooking together in the summer of 2015 and have planned and cooked a dinner every week since. Our recipes are often inspired by the New York Times’ cooking website but are adapted to fit Muncie availability and a college budget. It's cold, there was an election this week, and chicken pot pie solves pretty much any problem.