Gilbert breaks out with 3 touchdowns in loss to NIU

Ball State had never lost a game in which running back James Gilbert had scored at least two touchdowns. Until today.

Gilbert had 22 rushes for 124 yards and a career-best three touchdowns. He said he got in a groove early and let that carry him the rest of the game.

“I was just feeling it today,” Gilbert said. “The offensive line did a great job of blocking guys and I just found the lanes and just hit it.”

All three of Gilbert’s touchdowns were on red zone carries. He let the Cardinals with six touches inside NIU's 20-yard line.

“You look in James’ (Gilbert) eyes and I know I talk about that a lot, but James is hungry,” Neu said. “He loves to have the ball in his hands, he’s just one of those guys that you know no matter when you call his number he’s going to be ready to go.”

The Cardinals tied the game 24-24 with Gilbert’s last touchdown with 12:26 left to play in the fourth but weren’t able to march any further than Northern Illinois’ 38-yard line for the rest of the quarter.

“The whole offense felt like we left some points out there,” Gilbert said. “We can’t do that against teams like this so we just got to make the best plays for the future and the rest of the season.”

In the second half the Cardinals ran the ball 25 times to just 15 passes.

“I feel like [the success of the run game] opened up more play action for us,” Gilbert said. “Being able to fake the ball and have ten guys come after me left our receivers open so I feel like that did work.”

Quarterback Riley Neal, who finished 23-for-40 with 276 yards, said having Gilbert in the backfield helped to ease a little bit of the pressure on the passing game.

“The running game and passing game always seem to complement each other,” Neal said. “Especially when we just have James doing what he does.”

The Cardinals travel to Central Michigan Oct. 8 at 3:30 p.m. (3-2, 0-1 MAC) to face a Chippewas team that has only allowed one 100-yard rusher all season. No matter what team the Cardinals play, Neu said he'll look to get James Gilbert involved in as many plays as he can.

“He’s going to run hard and he’s going to break through tackles,” Neu said. “We’ve just got to try to get the ball to him as much as possible.” 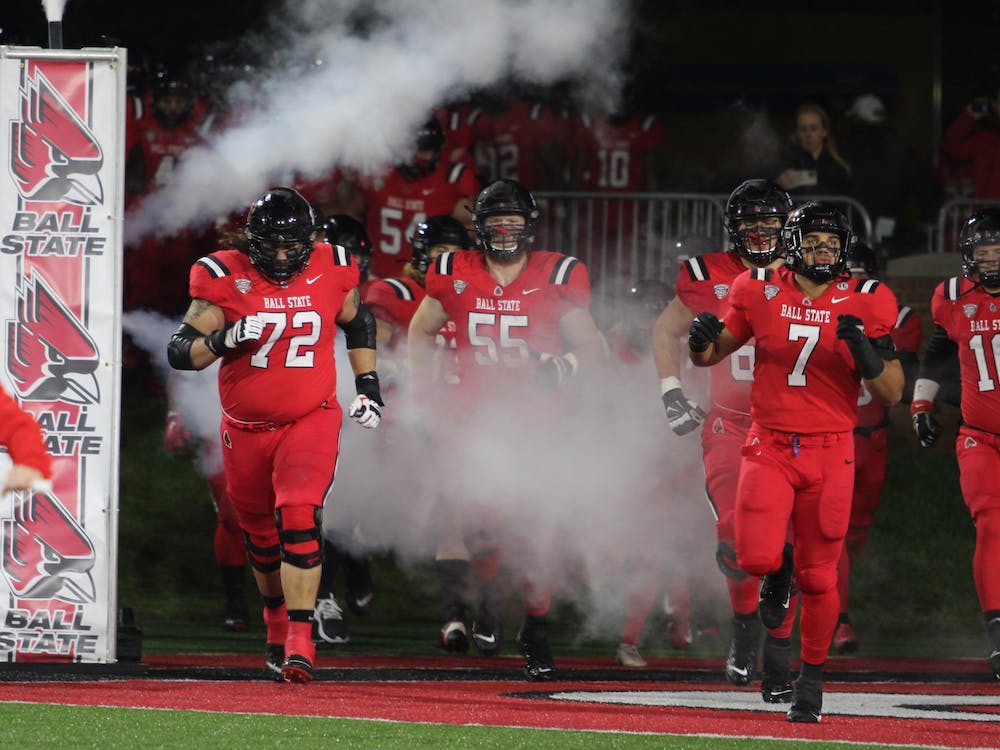 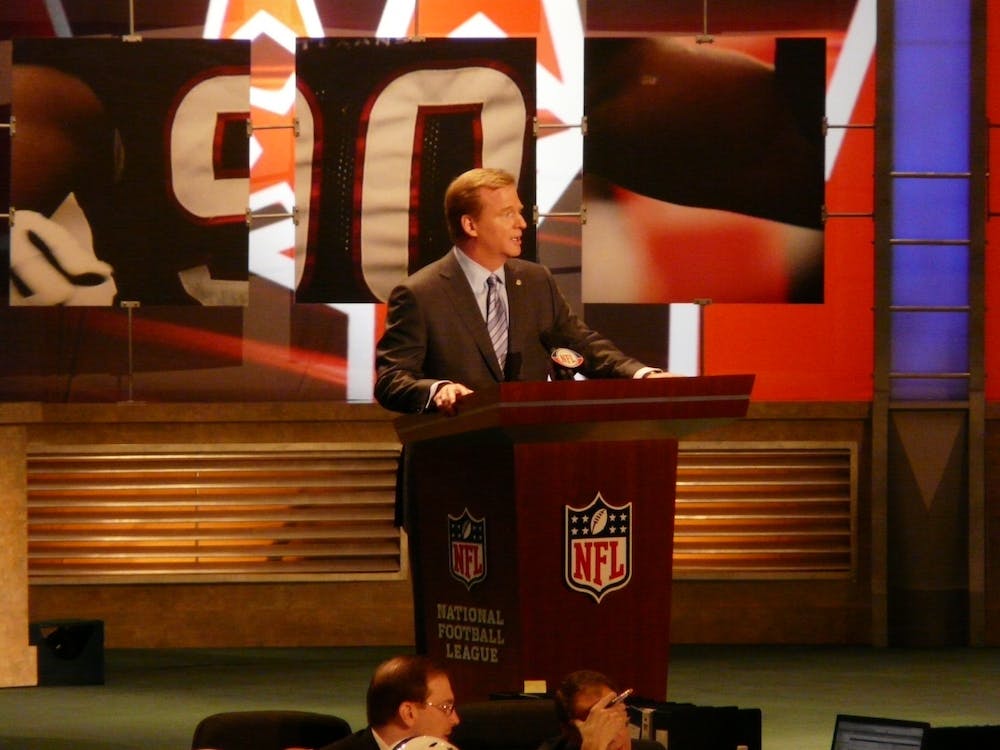 GRUBB: The death of the fullback

The fullback position has always been a staple of football from the professional to the amateur field. Around the beginning days of the NFL, the fullback was seen as the premier runner. 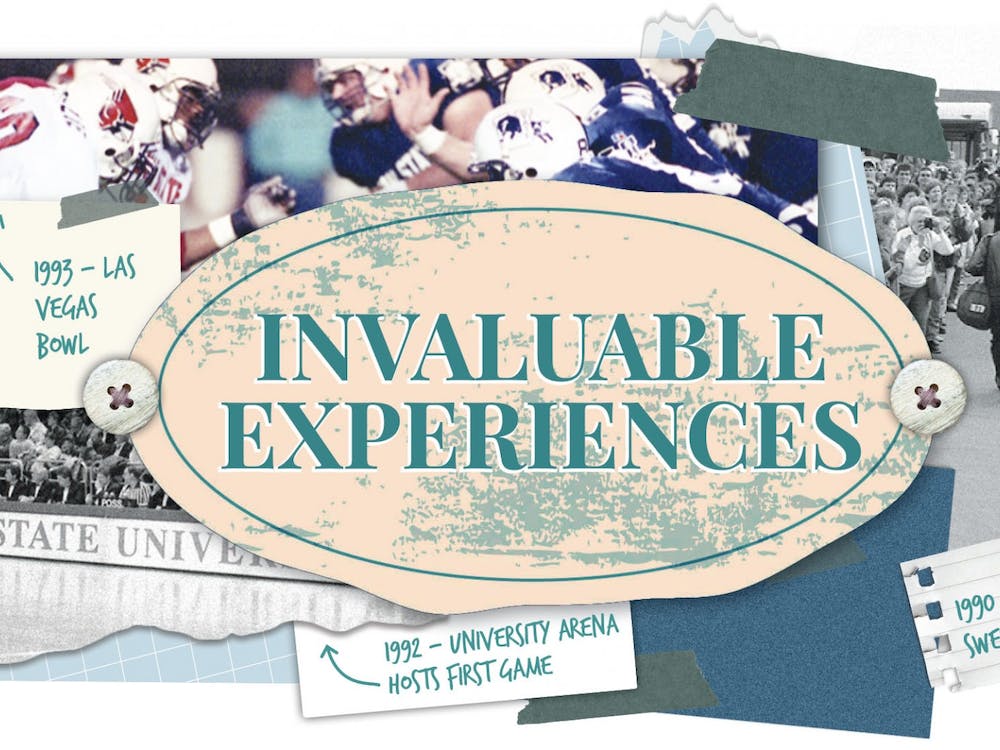 Although the stories have not always been instantly published, The Daily News has placed an emphasis on covering important moments in Ball State Sports like bowl games, postseason tournaments and grand openings of athletic facilities for decades.