All about the Indiana candidates running for Senate

The presidential election and Indiana’s Gubernatorial race aren’t the only elections on Nov. 8.

Ball State students will be able to cast their ballot for candidates who want to represent Indiana in the United States Senate. The race is between three candidates who are in the Democratic, Republican and Libertarian parties.

Here is where they stand on issues.

Evan Bayh, the democratic candidate, was the governor of Indiana for two terms from 1989 to 1997 and represented Indiana as a senator from 1999 to 2011. 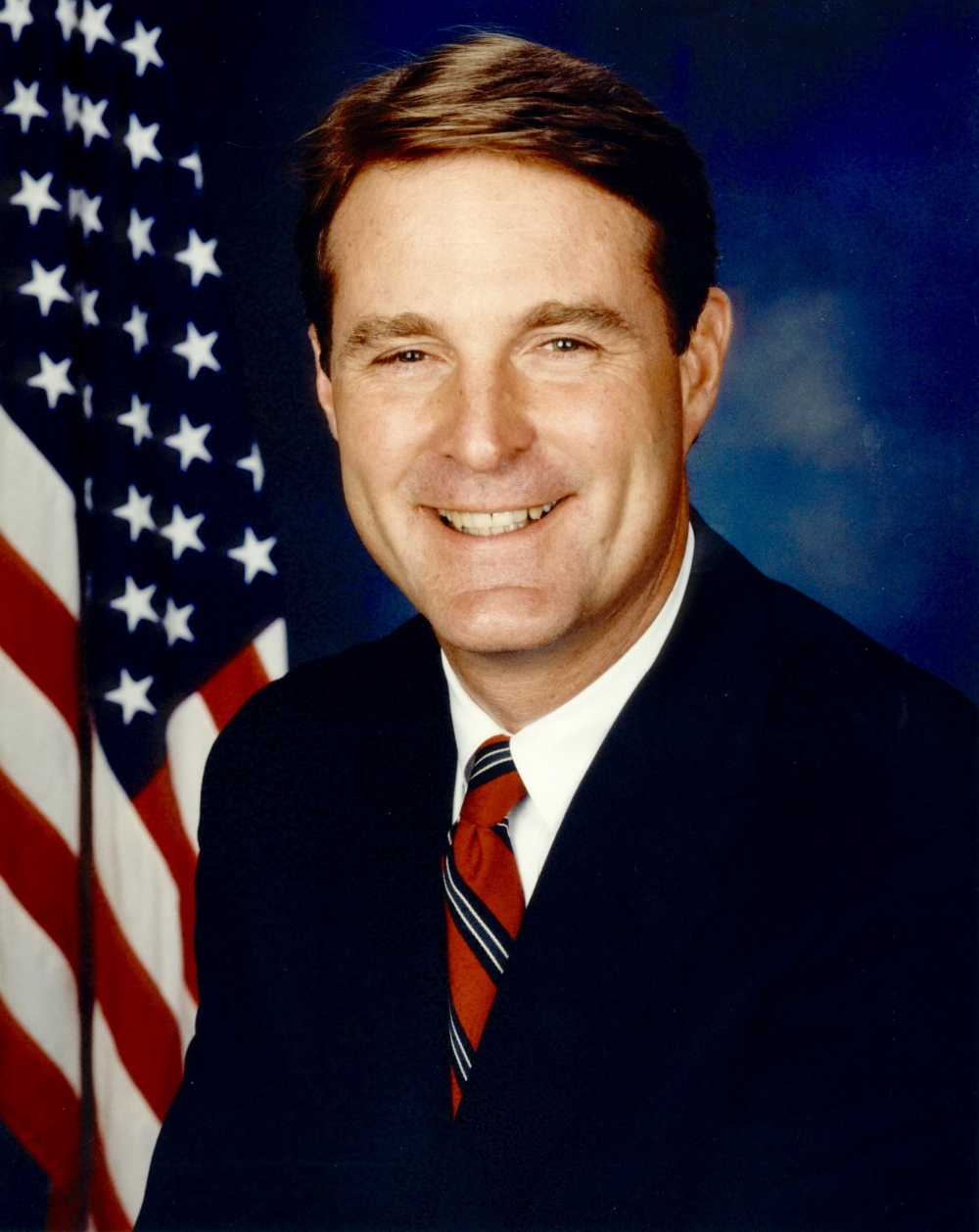 Bayh would like to create scholarship programs, like the 21st Century Scholars program which he created as Indiana’s governor, for students on a national level. In a phone interview with the candidate he said that one of his top priorities was to make college affordable.

Bayh wants to increase airstrikes against ISIS and wants to continue the United States’ involvement with the international community against the terror group. He would also push for expanding personnel in the foreign and domestic intelligence communities.

The democratic candidate also supports Israel and wants to get tougher with Iran.

The former senator believes people have the right to own a firearm for sport and personal protection but wants to keep guns away from the mentally unstable, felons and terrorists.

Bayh believes small businesses push the economy forward and plans to support policies that help them. If he becomes senator, he wants to remove regulations and help small business access funds so they can expand and invest in new tools.

He also wants to push incentivized programs for research and development.

You can read more about Bayh at his campaign’s website.

Todd Young, the republican candidate, is currently a member of the House of Representatives and has been since 2011. He also served in the Navy from 1995 to 2000. 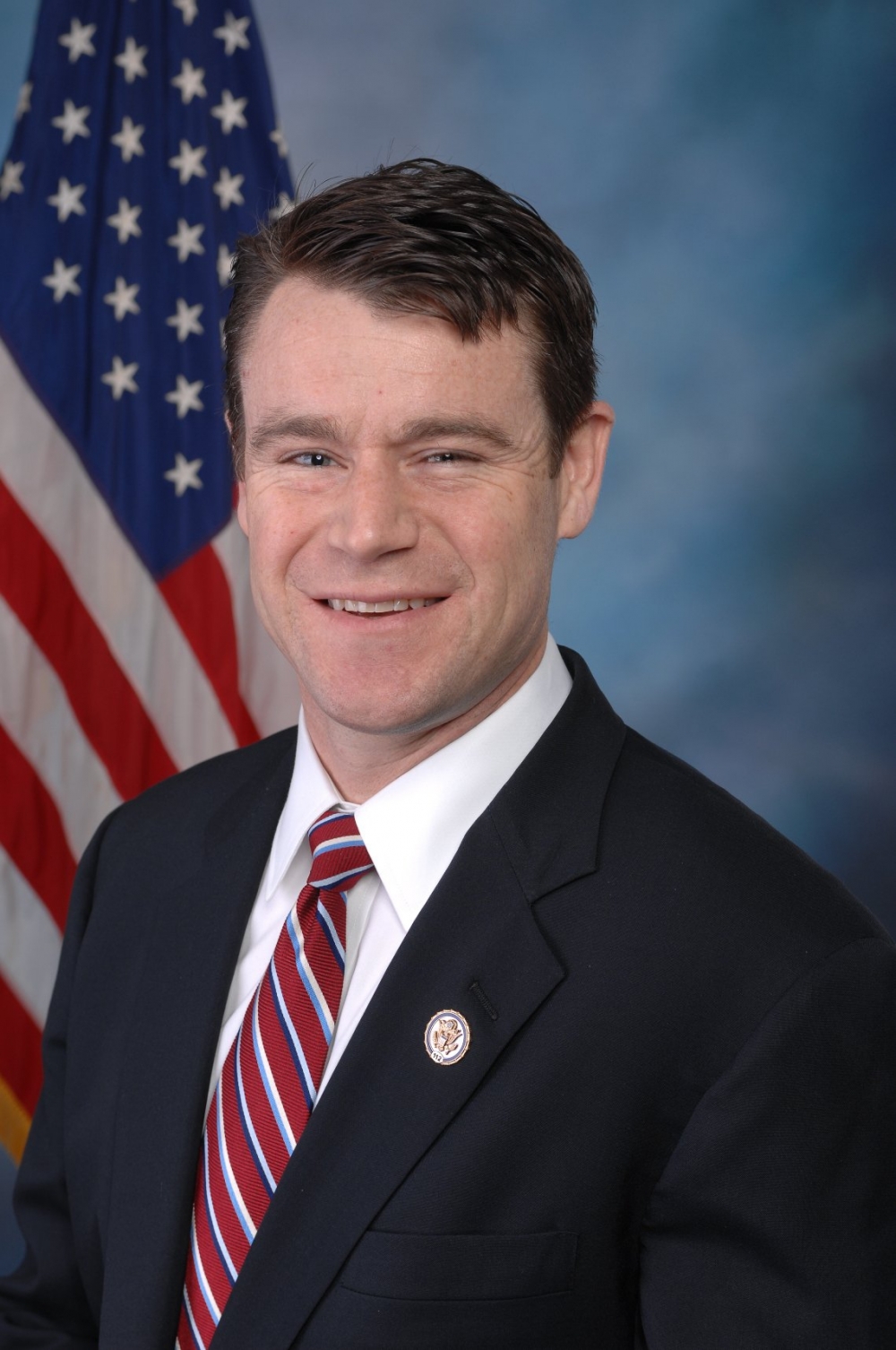 Young believes education issues should be decided by local and state governments and blames the federal government for the rising costs of college due to its control over college financing.

The candidate wants to create an alternative financing option for students and he has referred to a bill called the Student Success Act of 2015, a bill he introduced to the House of Representatives in July 2015, as an example.

Young wants to look into the Department of Defense to see if there is any way the United States can decrease spending without affecting military personnel. He wants to make sure everyone in the military has the tools to do their jobs.

The veteran also thinks the country’s national debt is the number one threat and hopes to help cut spending and balance the budget if he becomes senator.

When it comes to gun control the candidate thinks its a bad idea. In general, he believes these laws will disarm law-abiding citizens and put Americans at risk.

The Republican candidate wants to make it easier for small businesses to operate. He thinks the government isn’t meant to create jobs.

He plans to help remove regulations so it’s easier for businesses to function and doesn’t like the idea of the government being able to pick losers and winners.

The candidate would also like to simplify the tax code.

You can read more about Young at his campaign’s website.

Lucy Brenton, the libertarian candidate, is an author and works in the finance industry. She is currently the secretary for the Hamilton County Libertarian party. 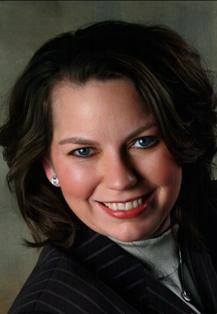 Jobs and the Economy

Brenton believes private businesses create jobs and the government needs to get out of the way to allow economic growth. If she is senator, she will try and remove obstacles that hinder small businesses to prosper.

The legalization of Marijuana is also important to Brenton and believes the plant could replace pharmaceutical drugs and allow companies to use hemp, a type of cannabis plant, to make products like rope, paper, and clothes.

The libertarian candidate’s viewpoint on foreign policy is “Friend to all, ally to none.” She wants to stay out of other countries’ affairs and focus on trade with other countries instead of involving the United States in conflicts.

The candidate thinks citizens should be ready to defend their country and doesn’t believe the federal government has any right to alter the Second Amendment.

You can read more about Brenton on her campaign’s website

By Staff Reports / 18 minutes ago

A different game: Danny Pinter compares his Ball State Football experience to his time with the Colts

By Ian Hansen / 41 minutes ago

While the NFL and college ball both fall into the category of the sport of football, there is a world of difference between the two. Former Ball State offensive lineman Danny Pinter found that out soon after he became the 29th Cardinal drafted into the NFL when the Indianapolis Colts selected him in the fifth round of the 2020 NFL Draft last April.

By Philip Choroser / 16 hours ago