Last season’s leading rebounders of the Cardinals’ men’s and women’s basketball teams have signed contracts to play professionally in Europe. 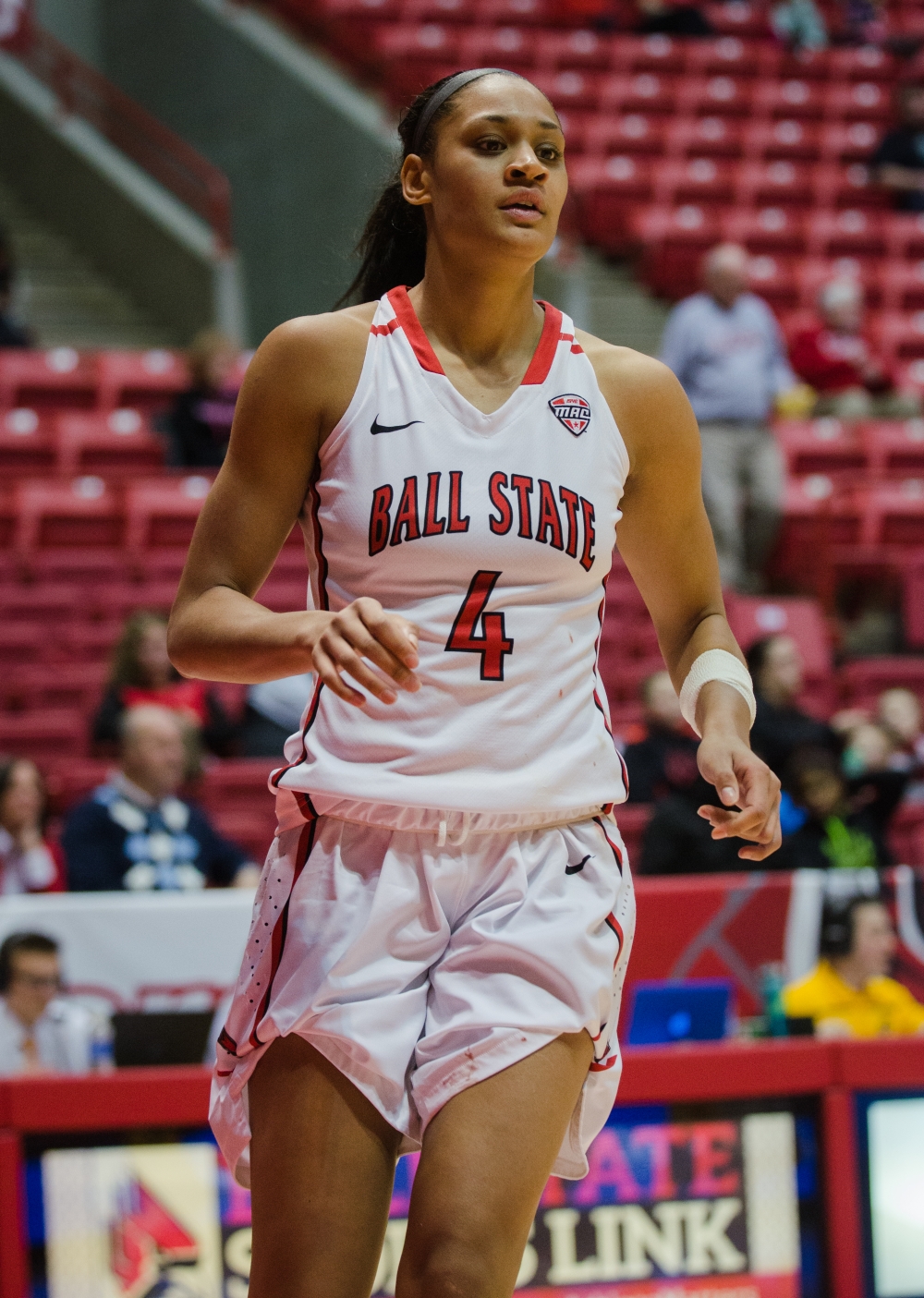 The 6-foot-2-inch Swede was the 2016 Mid-American Conference Player of the Year after scoring 20.6 points per game and hauling in 10.2 rebounds per game.

Fontaine was also named first-team All-MAC three times in her career as she helped lead the Cardinals to four consecutive postseason tournaments for the first time in program history.

Bo Calhoun will represent the men’s program in Luxembourg after singing with BBC Arantia Larochette. 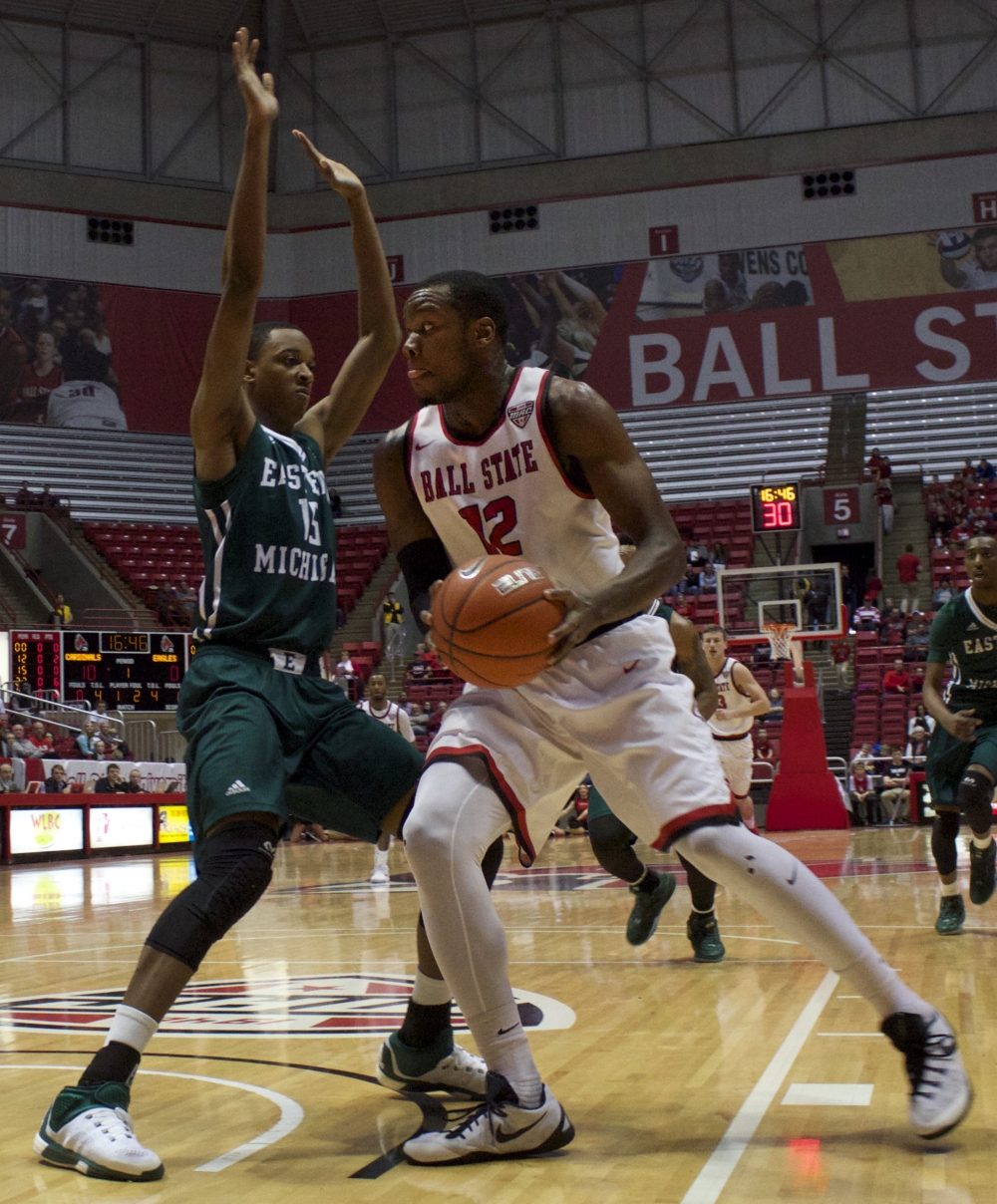 Last season, he averaged 10.7 points per game and 8.5 rebounds per game. He scored 772 points in his career and blossomed into a key member of the team after playing less than 10 minutes per game in his first two seasons.

The 6-foot-6-inch forward helped guide the Cardinals to a share of the MAC West division title and the program’s first postseason appearance since 2001.