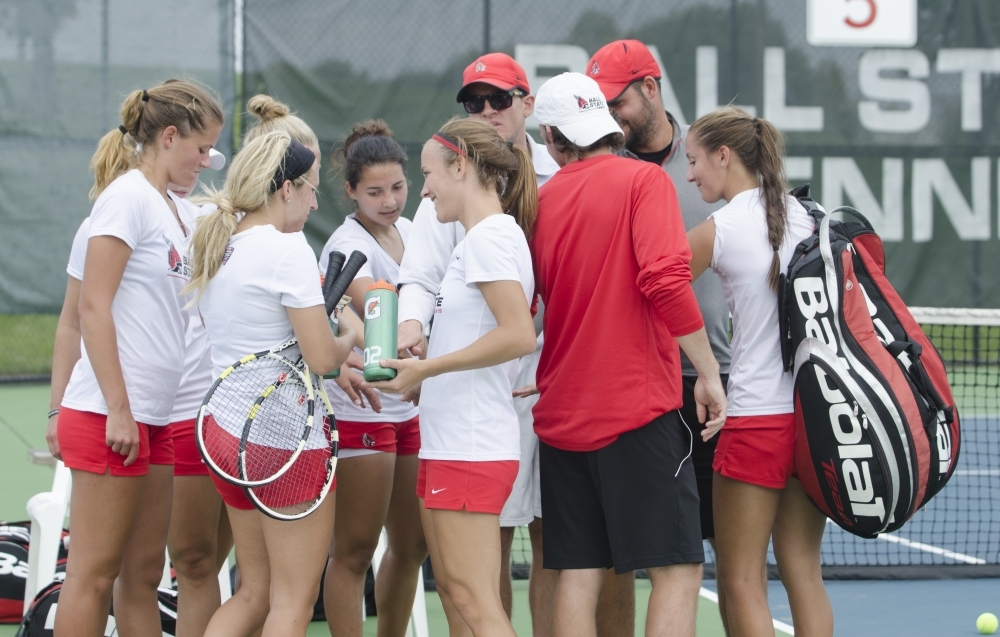 The Cardinals finished the 2016 season 20-3 overall and 7-1 in MAC play, setting the school record for most wins in a season.

With the victory, head coach Max Norris became the first coach in Ball State history to achieve 20 wins in a single season in only his third season as coach.

"We're so proud to take another step forward and accomplish something like a regular season MAC Championship," Norris said. "Our team has been so unselfish this season and they've worked hard for something like this. As a program, this has been a long time coming."

In the MAC preseason poll, Ball State was selected fourth out of the nine teams in the conference. It will enter the MAC tournament as the number one seed overall.