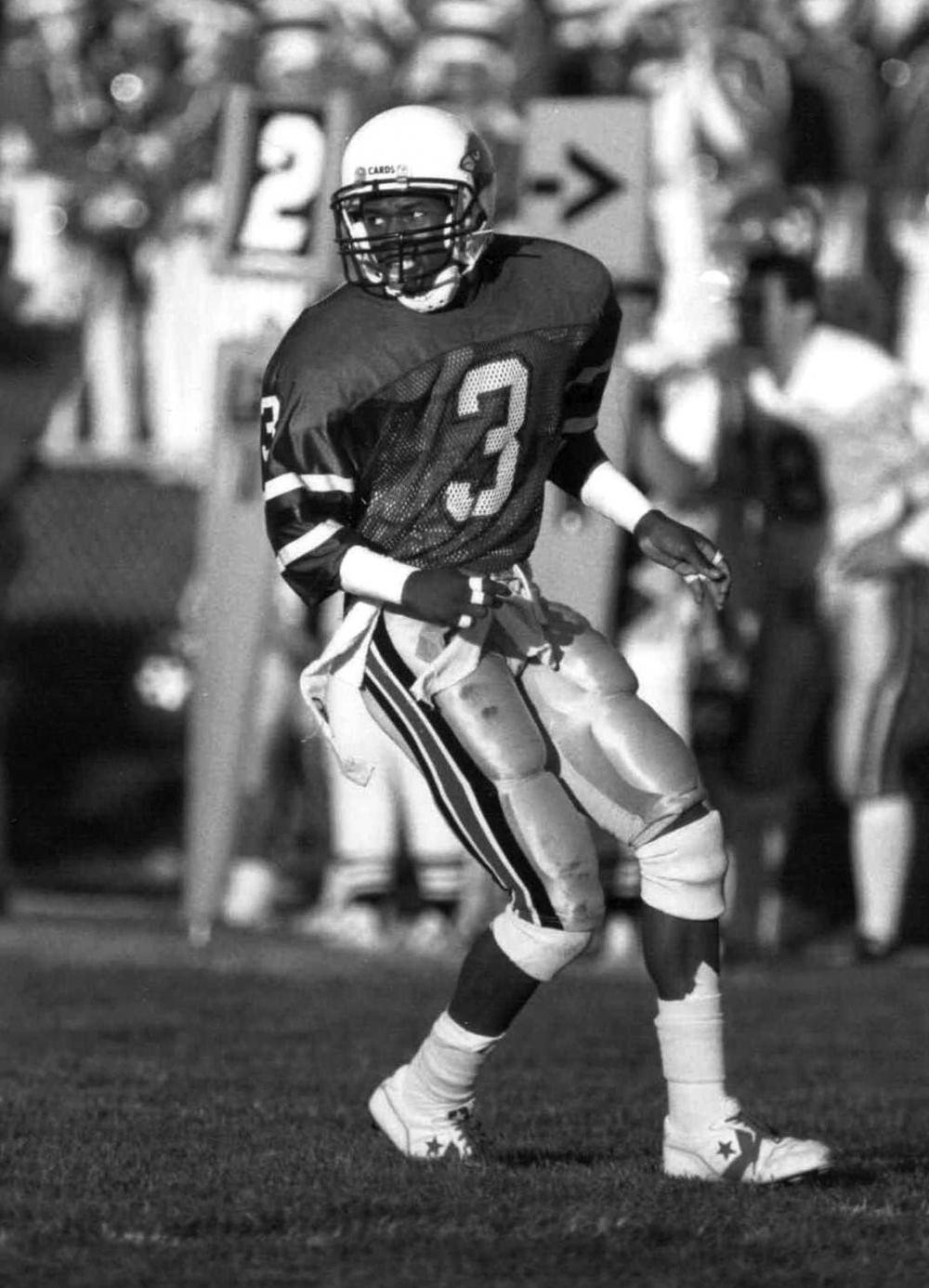 In his final season in a Ball State uniform, Hammond led the Cardinals to a 1989 Mid-American Conference Championship. During his four seasons, Hammond brought in 32 receptions for 496 yards and two touchdowns, both of which came his senior year.

Parris began his football career a year before Neu in Muncie, on the other side of the ball.

During his final two seasons at Ball State he earned two All-MAC accolades as a linebacker (1991, 92).

He began his junior season against Miami with a career-high 22 tackles. His momentum would career him through that season as was a finalist for the MAC Vern Smith Award.

Ball State’s Spring Game will begin promptly at 3 p.m. at Scheumann Stadium on April 23. Admission will be free.

By Meghan Sawitzke / 4 hours ago