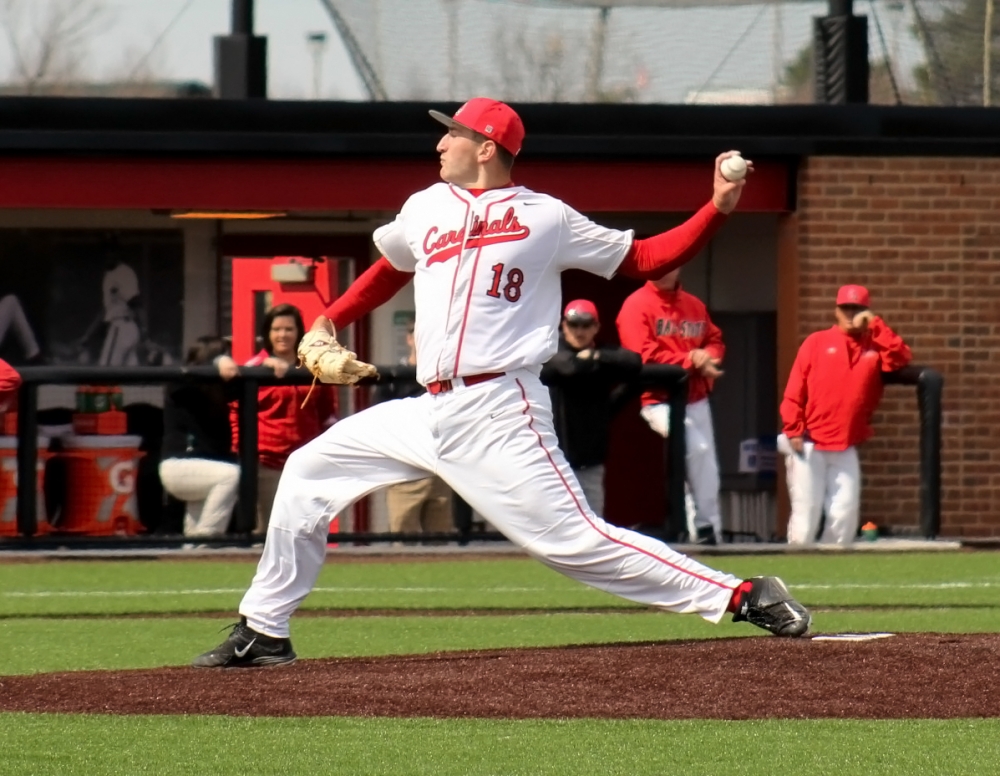 The Cardinals entered the series with 258 runs scored in 38 games, the most in the Mid-American Conference. They had not been limited to one run since losing to Dayton 3-1 on March 20.

"We didn't get the job done," head coach Rich Maloney said. "Early on there, we could have had a chance to score a few runs early. We didn't do it, kinda gave them energy."

Ball State batters were 1-14 with runners on base in the game. The Cardinals also didn't record an RBI in the game. Their lone run was scored on a 6-4-3 double play in the first inning.

The Cardinals, however, were still seeing the ball well. They worked seven walks in the game and only struck out three times.

"We made some really nice plays; we just didn't get the timely hit today," Maloney said. We did have some loud outs, but ... you let a team like that stick around [and] they take advantage of it."

Maloney said he thinks the Cardinals, who entered the series with a MAC-best .295 batting average and the second-best ERA in the conference (3.89), should bounce back in game two Saturday.

"I certainly would expect that our team would win, but we've gotta play better," he said. "We're still making some mental mistakes that aren't helping us. ... I really don't have a lot of words today."

Saturday's game, scheduled for 1 p.m. will also include a ribbon-cutting ceremony for Ball Diamond at First Merchants Ballpark Complex. Ball State a cappella group Note to Self will also be on hand to sing the National Anthem.