Note to Self participates in semifinal competition, wins Outstanding Arrangement 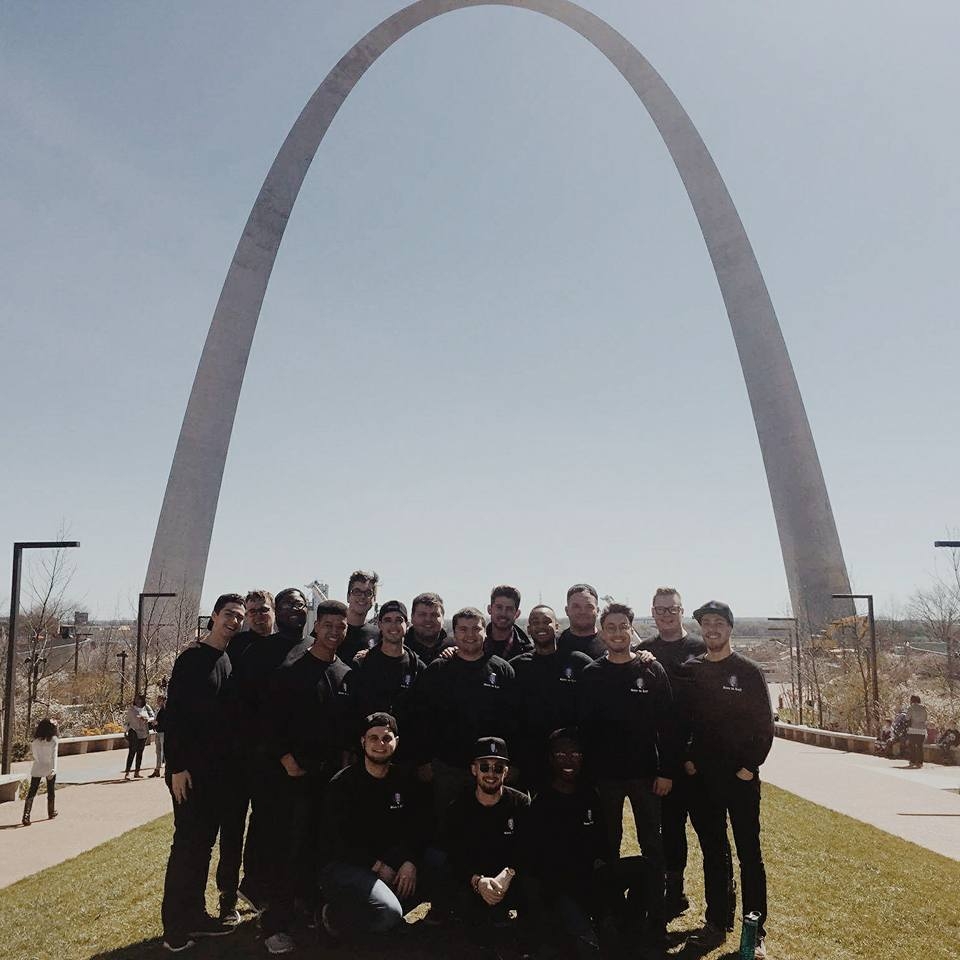 Note to Self, one of Ball State’s four a cappella groups, competed in the International Collegiate A cappella (ICCA) semifinal competition on April 2 and fell just short of placing third.

“We are not sure what any of the other groups scored, but we know that, with a subjective ranking of 30 points, we could have placed third,” said Edric Mitchell, the group’s music director.

Mitchell was awarded Outstanding Arrangement for "Recover Stitches," one of the songs Note to Self performed at the competition.

The song was the last of the three songs Mitchell arranged for their set and opened the group’s performance.

“[I] fell in love with the arrangement because it told a story,” Mitchell said. “Winning the arrangement award really made me feel as though the story I helped to create through my arrangement was understood and effective.”

The group was the first Ball State group to advance and compete in semifinals, and though they won’t move on to the finals in New York, Mitchell said the competition was a positive experience for them.

“This was such an amazing experience for the group,” Mitchell said. “[We] had the opportunity to network and build connections with the other groups that were competing and hosting the competition; … we are currently in the process of planning future shows with them.”

Read more about the a cappella community and Note to Self's preparation for the competition here.

Though this is Mitchell’s last year as an active member of Note to Self, he plans to be involved with the group as an alumni.

“My goals are to continue working on different arrangements for the ensemble post graduation and be an active alum by doing workshops with them occasionally,” Mitchell said. “I’m excited to track their success in many years to come.”