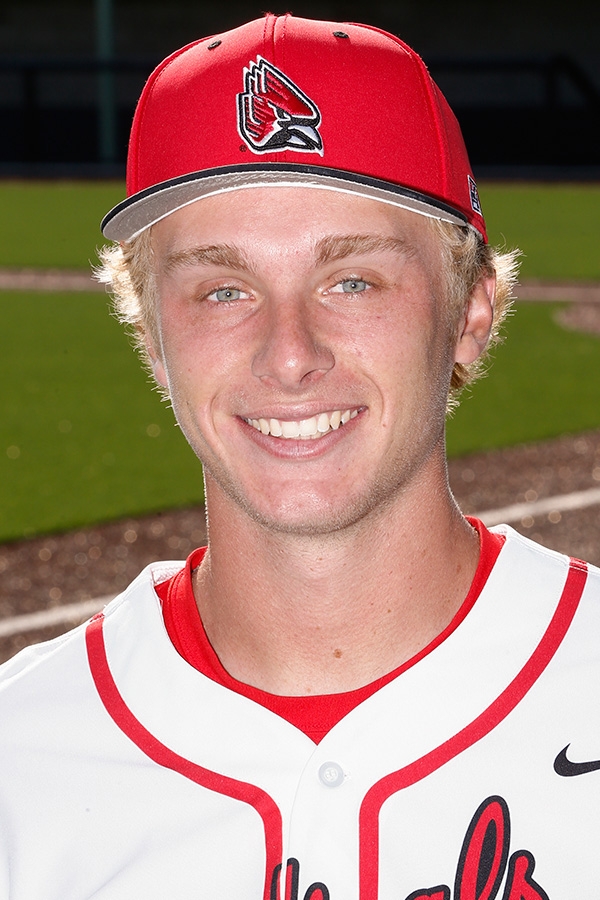 Burns won his first start of the year in the Cardinals' 9-3 win over Milwaukee Feb. 27.