GameStop, the popular video game and technology vendor, announced in a press release Monday that will partner with autism awareness group Autism Speaks for the month of April.

During Autism Awareness Month in April, customers at GameStop Corp.’s retail stores GameStop, ThinkGeek, Simply Mac, Cricket Wireless, and Spring Mobile AT&T will have the opportunity to donate directly to Autism Speaks during checkout.  Specialized in-store promotions will support the effort, as well as outreach programs via GameStop’s online and mobile platform Kongregate and its magazine Game Informer.

This is the first time GameStop has partnered with Autism Speaks, but both entities seem optimistic.  GameStop vice president of public investor relations Matt Hodges mentioned the use of technology as aids for those affected by autism.

“Many of our associates and customers have shared how the video game and technology products we sell have helped them have a meaningful relationship with their child who has autism,” Hodges said.  “We look forward to a successful campaign and helping those families impacted by autism.”

Autism Speaks Vice President of Corporate Development Peter Morton added that the organization is grateful for the partnership.  “We are thrilled to see the world of gaming and technology embrace autism,” he said. 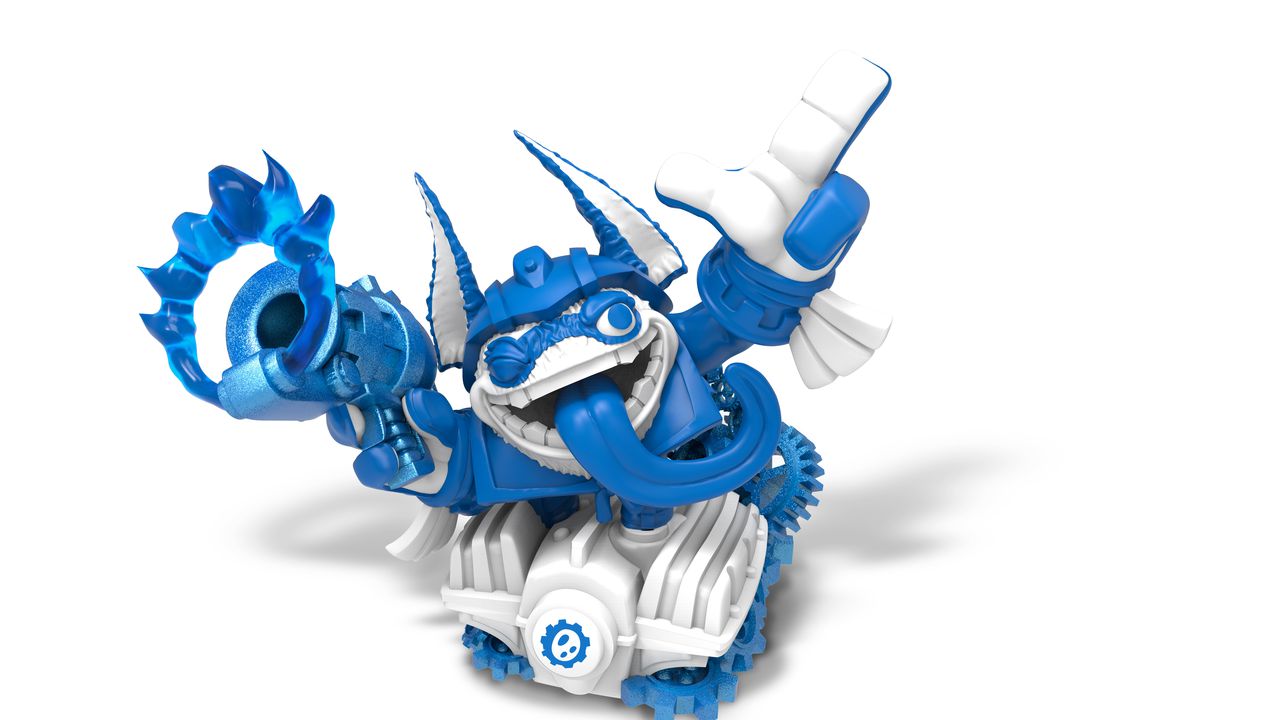 GameStop’s promotion for Autism Awareness Month isn’t the first time a video game company has raised awareness for autism.  Earlier this year, Autism Speaks introduced a partnership with Activision to produce special Skylanders toys and their digital counterparts in white and blue, the colors of Autism Speaks.

GameStop customers who donate $1 or more to Autism Speaks will also receive triple PowerUp Rewards points based on the donation amount.

All proceeds will go to Autism Speaks’ Family Services iPad Grant program.  The program provides iPads to financially disadvantaged individuals affected by autism, which allow individuals on the autism spectrum to more effectively learn and communicate via non-stressful and non-judgmental apps.  Since 2012, Autism Speaks has donated more than 4,000 iPads to individuals across the country. The funds not used to purchase iPads will be used for medical research, Autism Speaks said.

This partnership with Autism Speaks marks yet another charity association for GameStop, which has in the past partnered with and raised money for organizations such as the Make-A-Wish Foundation, St. Jude’s Children’s Research Hospital, and Ronald McDonald House Charities.

Riley asks Ball State the Byte-ing Question, what is your New Year's resolution, and have you broken it yet?

Growing up in the early 2000s, I watched a lot of Disney Channel. I lived, ate, and breathed Kim Possible, That’s So Raven, and The Suite Life of Zack & Cody. One show that stood out to me was Wizards of Waverly Place. For most fans of the show, the family dynamic, magic, or romantic relationships kept them tuning in each week but for a niche group of devoted fans–it was Harper Finkle and her unique style. Harper Finkle, while just a side character, who always debuted show-stopping outfits that fully encompassed her quirky and extraordinary personality. I have always loved Harper and her sense of style , but there will always be a best and a worst. Today, I will be ranking Harper’s outfits from best to worst based on aesthetic, uniqueness, and functionality/movement.

If you are looking for a new artist over the holidays, why not give December’s Artist of the Month, Ashe, a try! Ashe is a singer songwriter from California, known for her song, “Moral of the Story,” released on Valentine’s Day in 2019, and featured in the Netflix movie To All the Boys: P.S. I Still Love You. Even though many people might know of Ashe because of this song, she has gone on to create a successful music career, with two albums under her belt. Ashe started her ‘Fun While It Lasted’ world tour in November of 2022, and will finish out the tour in March of 2023.