Ball State announced hoverboards are no longer allowed in residence halls. The ban is due to safety precautions, such as the possibility of a fire. DN FILE PHOTO ALEXANDRA SMITH 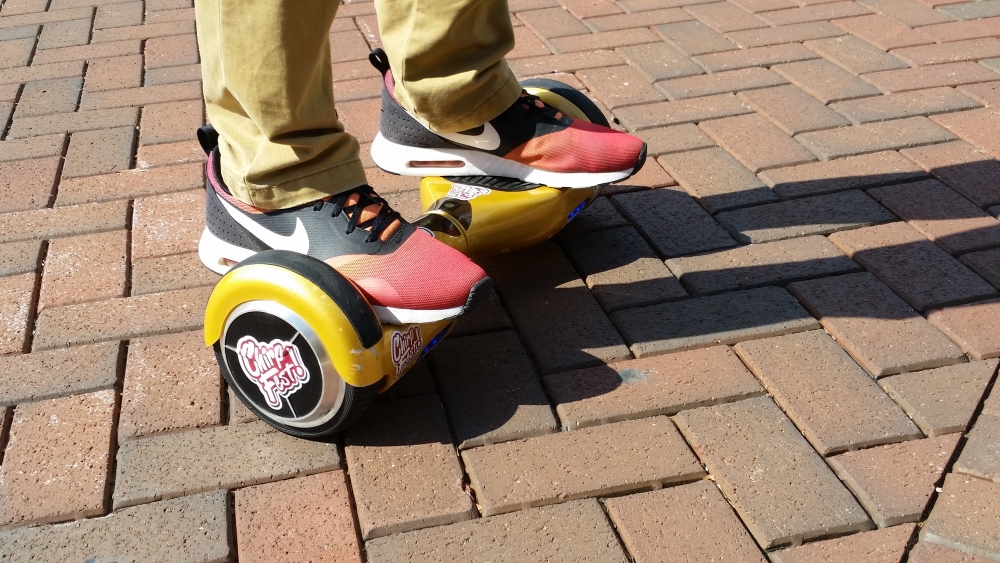 Ball State announced hoverboards are no longer allowed in residence halls. The ban is due to safety precautions, such as the possibility of a fire. DN FILE PHOTO ALEXANDRA SMITH

Hoverboards are no longer permitted in university residence halls after the university sent out an email over break.

The ban is due to safety precautions, and the university urged students living in residence halls to leave their boards at home.

“We are aware of the recent popularity of hoverboards and the concerns of them catching fire,” Housing and Residence Life said in the email.

Over the past month, many articles have shared stories of hoverboards catching on fire while in use, leading to recalls on the products and even some companies banning customers from purchasing them.

According to TODAY, Amazon has pulled nearly all brands of hoverboards from its site while federal regulators investigate the reports of them bursting into flames.

So far, there have been 11 reports in 10 states, according to the Consumer Product Safety Commission.

Ball State wants to protect its students from any potential harm these electric self-balancing scooters may cause.

“As safety is a top priority for Housing and Residence Life, hoverboards are not permitted in any resident hall building,” the email said.

As students headed back to school for the start of the semester on Jan. 11, many did not seem to mind the ban.

The more students who commented on Facebook about the email, the more the comments turned into jokes.

“They're modern day Heelys; constantly being banned in public areas and everyone silently judges you for owning one,” said Dalton Martin, a junior telecommunications major.