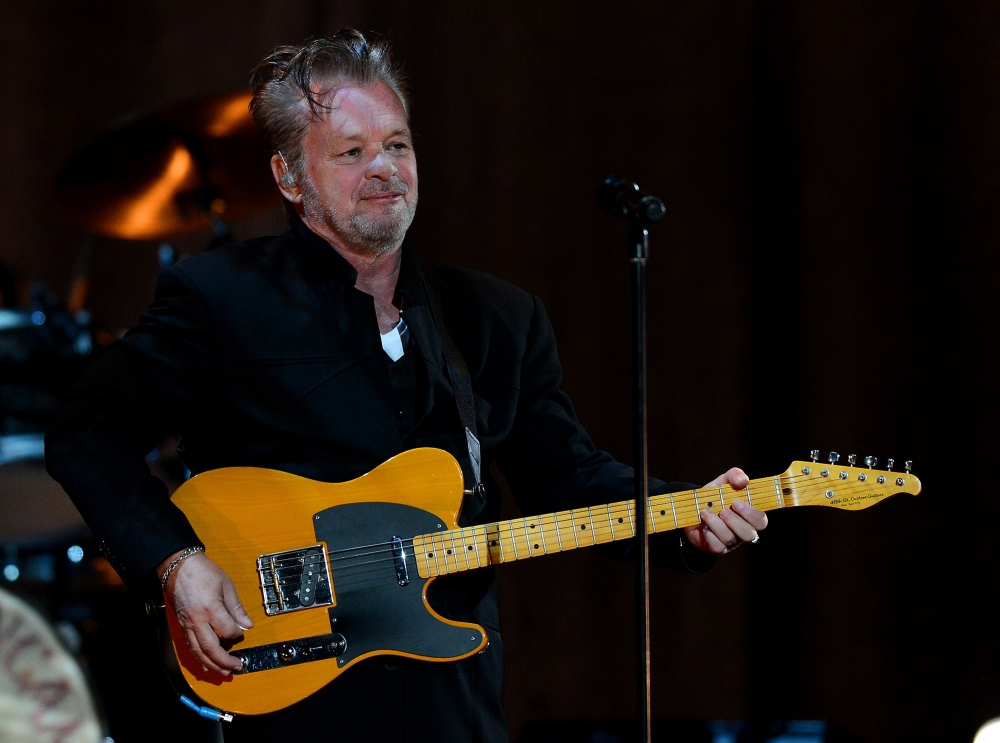 Indiana has hosts of natives that have gone on to achieve fame and notoriety. Among them are James Dean, Michael Jackson, David Letterman, Axl Rose and John Mellencamp.

On Jan. 25, Emens Auditorium announced through social media that Mellencamp will perform on Ball State’s campus on April 12. Tickets go on sale Jan. 29.

The show is part of Mellencamp’s "Plain Spoken" tour, which has taken him throughout the U.S., Canada and the United Kingdom.

Hailing from Seymour, Ind., Mellencamp released his first record in 1976 and has continued to make music since.

Mellencamp has brought audiences hits songs like “Jack and Diane,” “Small Town,” “R.O.C.K. in the U.S.A.” and “Hurts so Good” — for which Mellencamp has won a Grammy award. He was also inducted into the Rock and Roll Hall of Fame in 2008.

Judging by the social media reaction — Emens’ Facebook announcement got nearly 300 shares and around 250 likes — the Ball State community is excited to welcome Mellencamp.

Sophomore public relations major, Andrea Carie, who plans on attending the concert, is excited to have Mellencamp return to his home state.

“It’s really cool," Carie said. "He’s from Indiana and it’s always great to have successful people from Indiana come back… It’ll be an amazing experience to see him live."

Though some students aren’t very familiar with Mellencamp’s music, other students like Matt Soverns, a sophomore pre-business major, grew up listening to musicians like Mellencamp.

“I was raised listening to him and all of those awesome classic American rock artists,” he said.

Soverns said he is also planning to attend the Macklemore and Ryan Lewis show, and notes the diverse audiences Ball State attracts with their concerts.

“It just shows that we can bring in huge names and be diverse… Macklemore appeals to a younger audience, while Mellencamp is someone that appeals to an older audience [the shows] bring in a diverse crowd,” Soverns said.