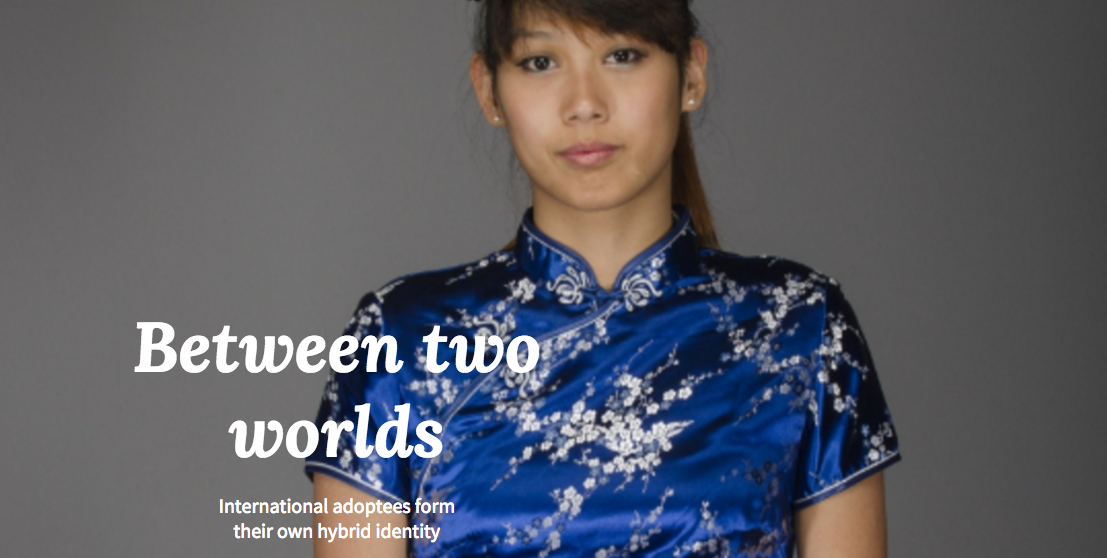 This is what Shay Haneline knows about her life before America:

She was found in a train station in Yangzhou, China.

She spent 14 months in an orphanage; her hair was shaved to prevent lice.

And on May 5, 1997, an adoption agency employee placed her in the arms of a 36-year-old woman from Fort Wayne, Ind.

Haneline grabbed onto the woman’s shirt and didn’t let go.

Eighteen years, six months and eight days later, May 5 is still Haneline’s “gotcha day” ­­­­­­— the day Haneline’s adopted mother or, as she is to Haneline, “Mom,” met the child she’d been waiting for since January 1996.