A Shift in Support

Kathrynne Horine sat on the cream-colored carpet of her living room floor in Noblesville, Indiana, on an October night in 2012, streams of tears flowing from her hazel eyes. In her left hand, she clenched a loaded Smith & Wesson. She was 26 years old, five-feet tall, 150 pounds, and for most of her life she felt like a prisoner inside her male body.

Her girlfriend of three years had left her earlier that day, after hearing Kathrynne express her feelings of femininity. Despite her girlfriend rejecting her, Kathrynne didn’t blame her. She knew most people, upon learning their partner identified as transgender, would act in a similar fashion.

The television screen against the back wall caught enough light from a lamp that Kathrynne saw her reflection staring back at her. She closed her eyes and placed the tip of the gun’s barrel on her bottom lip.

She inhaled through her nose and slid the pistol into her mouth. ‘What is the point of living?’ she thought. ‘No one accepts me for who I am.’
Her finger inched toward the trigger. At that moment, she heard a voice – a woman’s voice – coming from inside her head.

‘Just give me a fucking chance,’ the voice said. ‘Just let me come out and let me be you. I promise you’ll be happy. You’ll be free. You don’t have to live a secret.’

In 2011, the Williams Institute of the UCLA School of Law analyzed four population-based surveys and estimated that Kathrynne is one of about 700,000 transgender individuals in the United States. Like Kathrynne, 41 percent of pre-op transgender and gender nonconforming individuals have attempted suicide. These numbers are probably lower than reported, as some people never express their feelings for fear of ridicule and rejection. 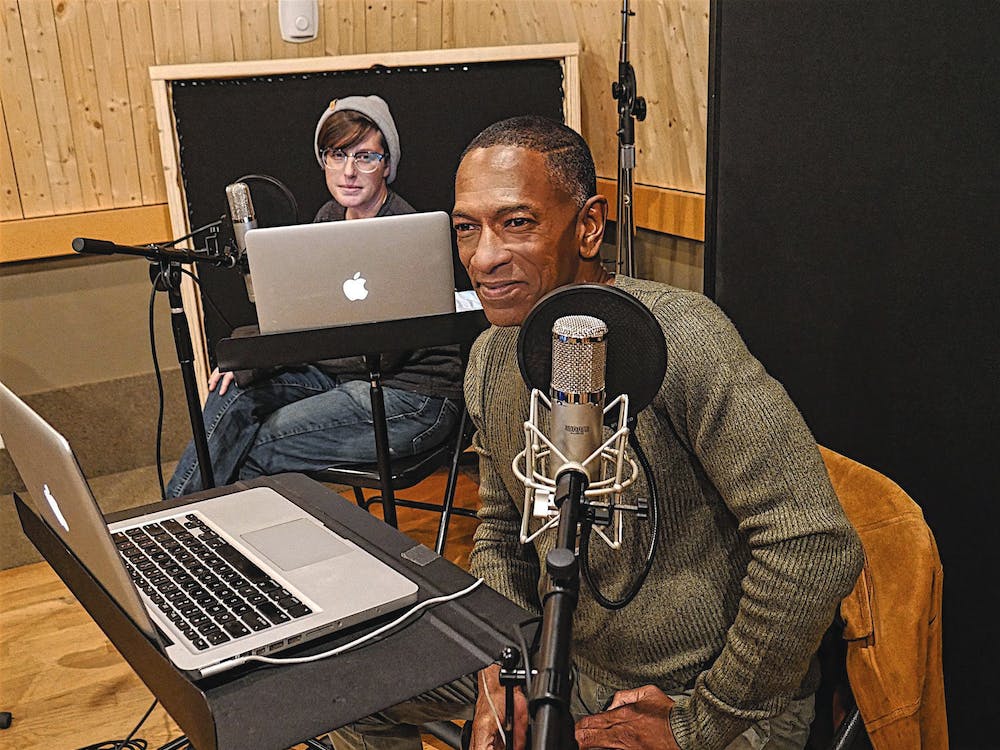 By Grace Bentkowski / 3 days ago

When Taylor Swift’s Red first came out over nine years ago, I vividly remember going to the mall, walking into Justice, and seeing stacks and stacks of the CDs next to the sparkly camisoles; meanwhile, “I Knew You Were Trouble” was playing over the store speakers. Now I am 20, and in my anticipation of the rerelease of Red, I felt the exact same butterflies in my stomach as my 11-year-old self did that day inside Justice.

What is Christmastime without music? Holiday music allows families and friends a chance to relax and enjoy “the most wonderful time of the year.” Below I have compiled a list of 10 underrated Christmas songs, both original and covered, that may exceed your expectations just in time for the holidays. If you are looking for the Queen of Christmas herself, Mrs. Mariah Carey, you will not find her on this list. Instead, I have opted to share the spotlight with tunes that have missed their kiss under the mistletoe.