The Delay in Millennial Marriage 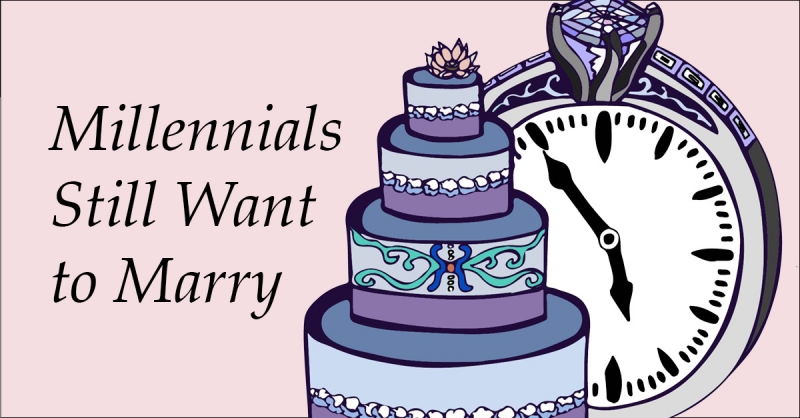 I do: the words our culture uses to declare an eternal commitment to our significant other. Marriage is a legal or religious union undertaken by couples who desire to live as a wedlocked pair, til death do us part. While the tradition of marriage was once seen as a paradigm value or even necessity, Millennials view that commitment differently. Young people are taking into account a variety of factors before walking down the aisle. The desire for commitment still exists, but the act of marriage often happens later in life.

The National Marriage Project reports that the average marrying age now is higher than ever in history – 27 for women and 29 for men. Pew Research Center reports that 26 percent of Millennials born after 1982 are married, a 21 percent drop in the marriage rate from the years 1960 to 2011. If current marriage trends continue, 25 percent of young adults ages 25 to 34 will never marry by 2030, reports Pew Research.

Scott Hall, a family and consumer sciences professor at Ball State University, conducted a study on Millennials view marriage. He found that young people are willing to get married but are cautious to make the commitment due to an increasing divorce rate. Others view marriage as a lifestyle in order to have a family. But what’s new is an individualistic attitude instead than a team mentality in considering marriage partners.

“Over the past 50 years, marriage has become more about individual expression and gratification than it was, perhaps, in the past,” Scott said.

Even within the past decade, views on marriage have shifted because of attitudes toward divorce, unwed parenthood, and same-sex marriage, Scott said. Marriage is now centered on adult rights and not as child-focused as seen in previous decades.

Glenn Greiner, a pastor at Union Chapel in Muncie, has also noticed a change in individuals’ views on marriage. “People look at marriage from a more self-centered perspective. Before they thought, ‘what can I do to make the marriage work?’ Now, it’s ‘what can this person do to make me happy?’” Glenn said. “Commitment level has gone down over the years.”

Like Scott, Glenn also notes that fear in the face of a rising divorce rate dissuades people from making a marriage commitment. “Fear keeps people from doing it – fear of falling apart,” Glenn said.

But young people have more practical qualms with tying the knot than just a fear of commitment. Many Millennials prioritize financial and career stability before settling down with a significant other. Pew Research reports 34 percent of adults ages 25 to 34 say financial security is the main reason for not being married, a 14 percent difference from adults 35 and older. The National Marriage Institute states that delaying marriage allows Millennials to finish their education and establish themselves as financially independent.

The National Center for Biotechnology Information reports financial stress causes more arguments and tension in a relationship, often causing them to breakup. NCBI also shows that a cohabiting couple who is financially stable is more likely to get married.  Many young couples are trying cohabitation to help ease their financial challenges by living together.

Torie Pace, 22, and her boyfriend Taz Cassidy are one such couple. They have been dating for five years and have often discussed marriage, but are waiting to marry until they are financially stable. They signed a lease together before Torie’s senior year of college. But after graduating in May 2015, they each moved back home to live with their respective families. Ultimately, with a 40-minute drive separating them, the couple decided to move in together.

“We wanted to get married first, but everything takes time and money,” Torie said. “Unfortunately, we can’t have it all right now, so we made a choice and bought a lovely home to spend our future in and hope to get married in the next year or two.”

Like Torie and Taz, many Millennial couples are opting to cohabitate for longer periods of time before getting married or without marrying at all. In fact, according to the Pew Research Current Population Survey from 2013, 24 percent of the never-married population between the ages of 25 and 34 are living with their partner. The survey found that 33 percent of those cohabitating end up marrying, nine percent break up, and the remaining 57 percent continue to live together but never marry legally.

By Olivia Ground / 11 hours ago 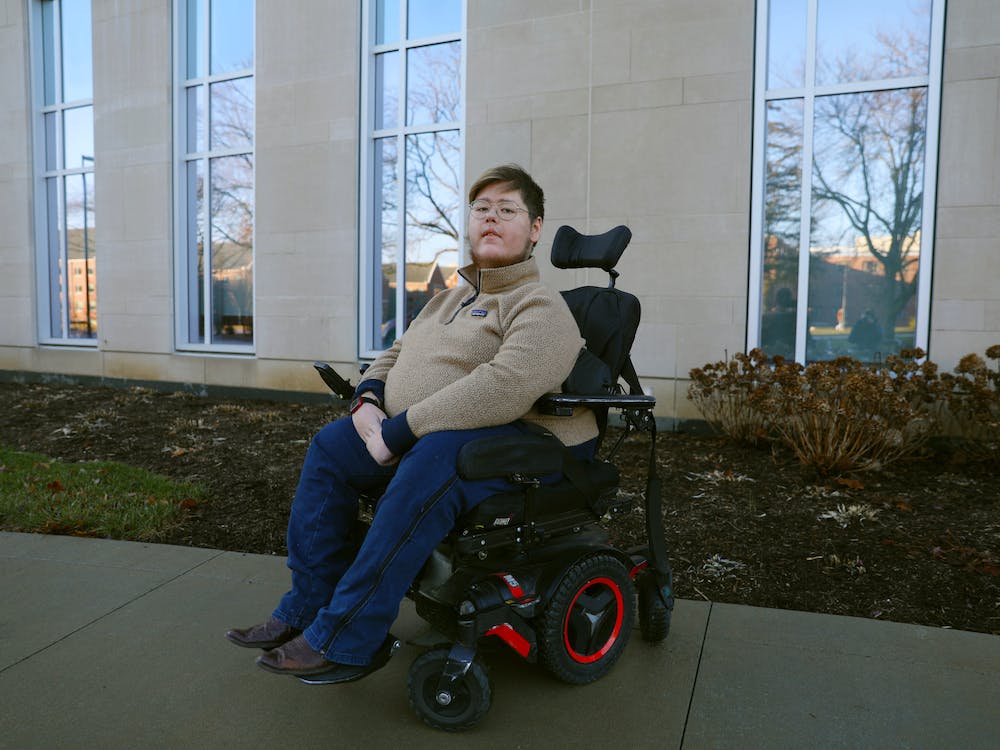 Ball State University’s accessibility makes it a leading campus in Indiana. Cardinal students and staff share why this is so important. 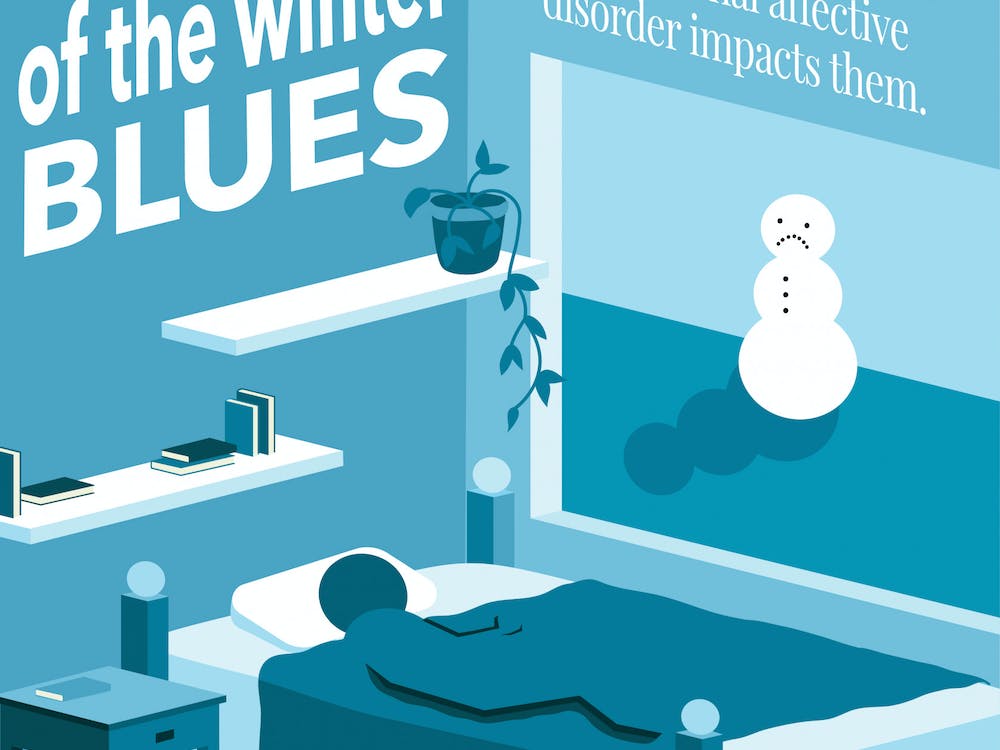 Seasonal affective disorder: What it is and how to combat it this winter

Current Ball State University students and staff speak about seasonal affective disorder, it's severity and how to combat it.