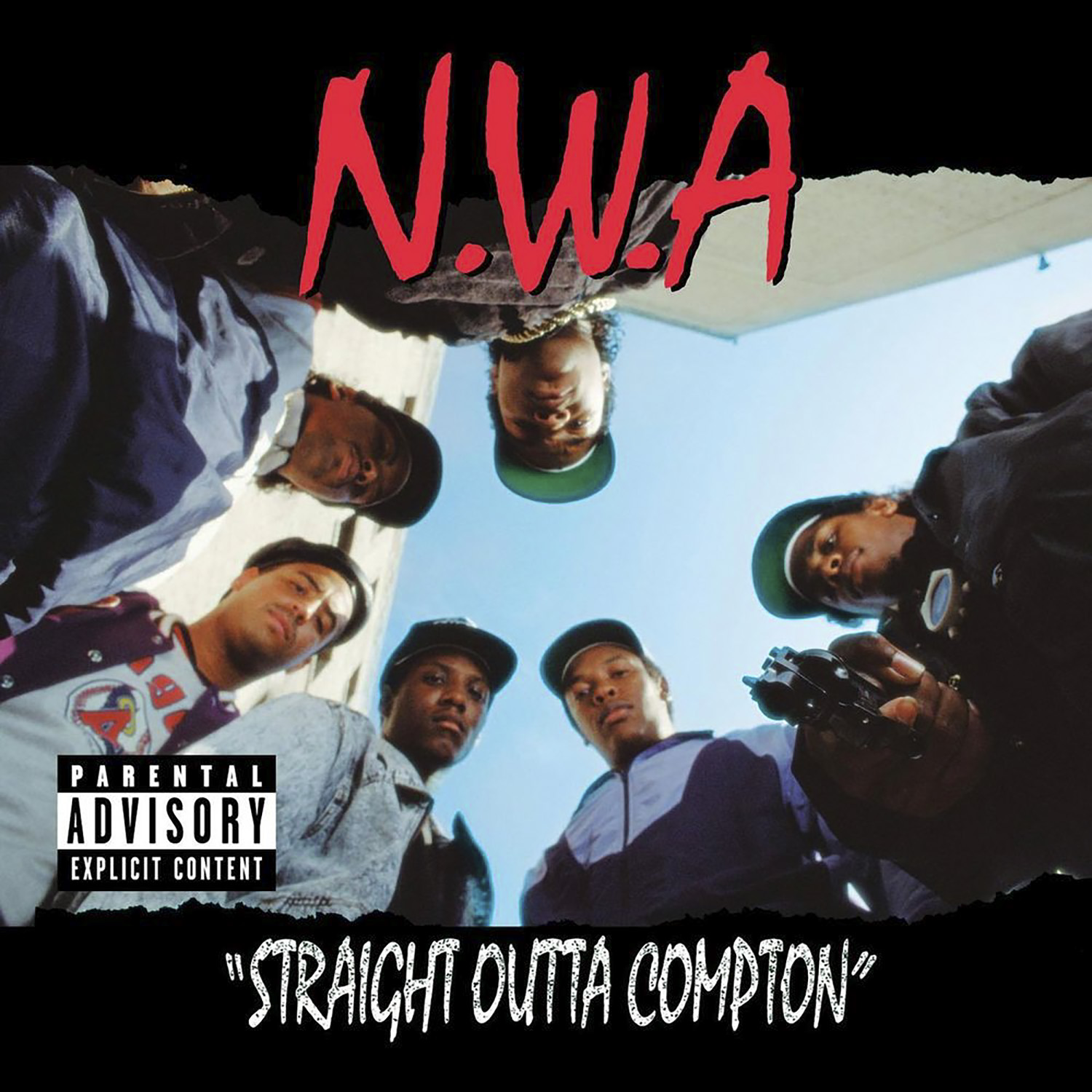 Eric Poppleton was in a vulnerable position. On the ground, surrounded by people, gun pointed in his direction. So he did what he’d done thousands of times before. He took a picture.

That photo became the album cover for “Straight Outta Compton,” the breakout record for the influential hip-hop group N.W.A.

A movie about the group’s rise to prominence hit theaters this summer.

Poppleton’s position during his shoot with N.W.A may have denoted some sort of danger on his part, but in 34 years of working with cameras, Poppleton’s most extreme experiences have taken place elsewhere: An airport in Nepal, a dirt bike ride through Mexico.

But years before any of that, and five years before he met N.W.A, Poppleton was graduating from Ball State with a bachelor’s degree in business. Even at that time, his real passion was photography.

Poppleton received his first camera as a junior in college. It was a Christmas present. One that he hadn’t even asked for, actually. But that didn't matter after he began using it.

“It all stemmed from that moment,” Poppleton said. “Everything for me changed dramatically.”

He began taking photography classes at Ball State. He found a mentor.

Frank Foster, Poppleton’s favorite professor, encouraged him to pursue photography as a career. Foster had received his master’s degree in photography from the California Institute of the Arts in Valencia. He told Poppleton that he should consider applying to the school.

Cal-Arts became Poppleton’s post-Ball State destination. The school accepted him into its after-master's program only after he obtained another degree at Ball State.

The move from Indiana to the West Coast plunged Poppleton in an environment he’d never experienced before.

“Being from Carmel and Ball State back then when it wasn’t as racially integrated, it was a big — not a culture shock, but it was a big change,” he said. “A really positive one for me.” 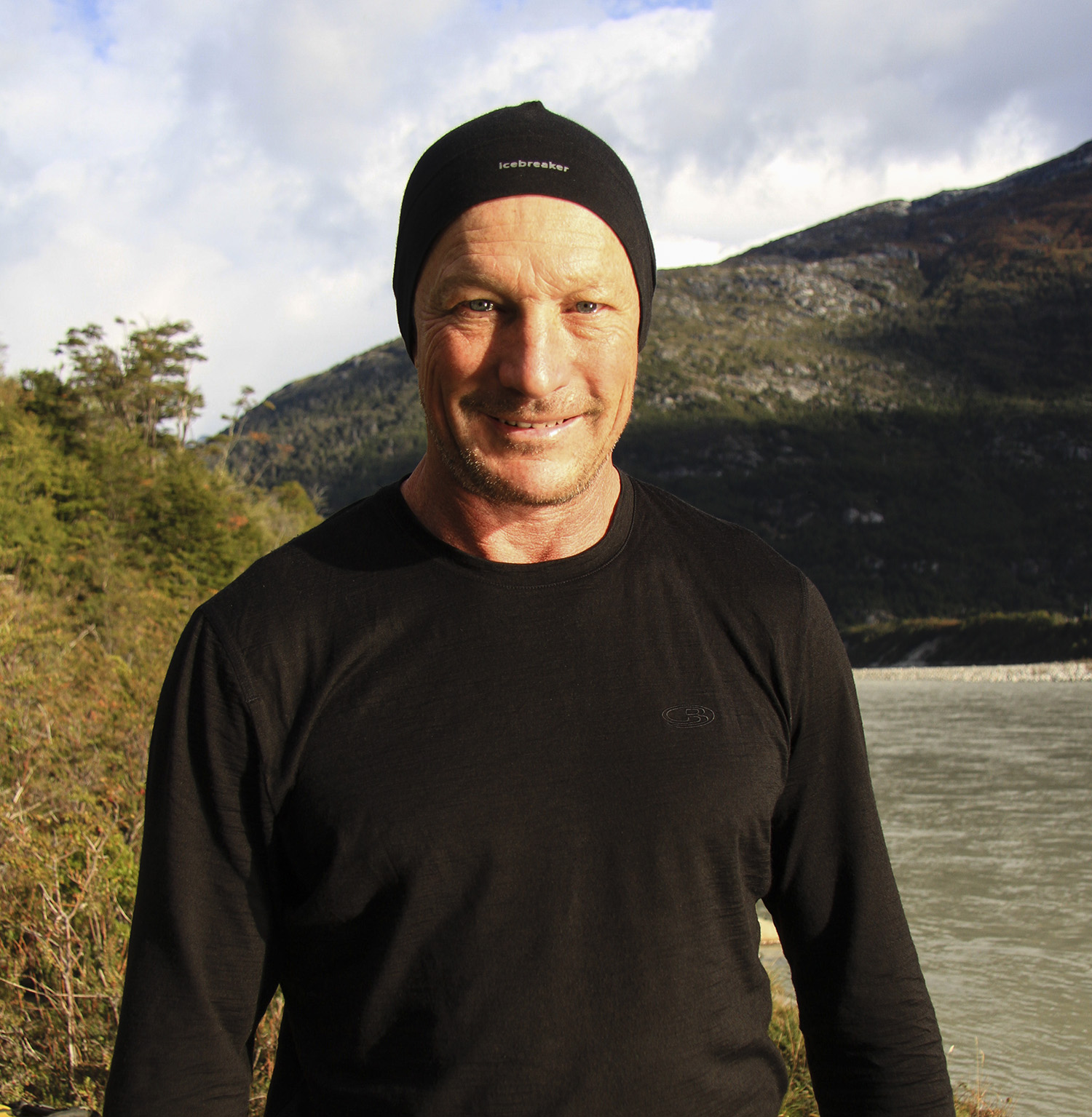 It was Hosmann who asked Poppleton if he’d accompany him on a job creating the album art for a fledgling hip-hop group.

“We were just making it up on the fly as we were walking around,” said Poppleton.

He doesn’t remember who suggested that he should lie on the ground. It was probably a collaboration between himself and Hosmann, Poppleton said.

The resulting image would later decorate shelves, t-shirts and the walls of devoted N.W.A fans.

“I’m just kind of ambivalent,” he said. “It’s not my genre of music. It’s not my lifestyle. It was a long time ago. It was a job.”

He continued photographing N.W.A — eventually adding four more of their album covers to his portfolio.

By the time the group split, Hosmann and Poppleton had also parted ways.

Poppleton abandoned commercial music photography and shaped his career around automotive interiors and hotels instead.

His projects edged ever closer to the extreme after 2008 when Poppleton added filming to his repertoire.

He worked for Fuel TV as an embedded cameraman on a 1,376-mile dirt bike ride from Mexicali to Cabo San Lucas.

The eight-day journey left him with a laceration on his upper thigh that exposed his femur and required 40 stitches.

After an assignment with Red Bull, Poppleton returned home with two hernias.

It was in Nepal, however, where he incurred his biggest lost.

One of Poppleton’s friends from Cal-Arts, Tom Taplin, invited him to travel to the country in April. They would be filming a documentary about Mount Everest’s base camps — the last stop for adventurers and guides before they ascend the largest mountain in the world.

Near the end of April, after weeks of filming picturesque landscapes and interviews with Sherpas, Poppleton left Taplin at Everest Base Camp. He traveled back to the airport in Kathmandu, where he would depart for the United States.

That’s when the shaking began.

Nepal’s April earthquakes and aftershocks killed more than 8,800 people. Taplin was one of them.

Four months after the disaster, and Poppleton is back in California with his wife and daughter. The future of the documentary he envisioned with Taplin is uncertain. Even if Poppleton picks up the pieces, they might not end up in the same place.

Poppleton’s experience in Nepal hasn’t squashed his desire to “push the limits" creatively or physically.

“I will certainly go anywhere that a camera needs to go,” he said. From the streets of Los Angeles to the top of the world. 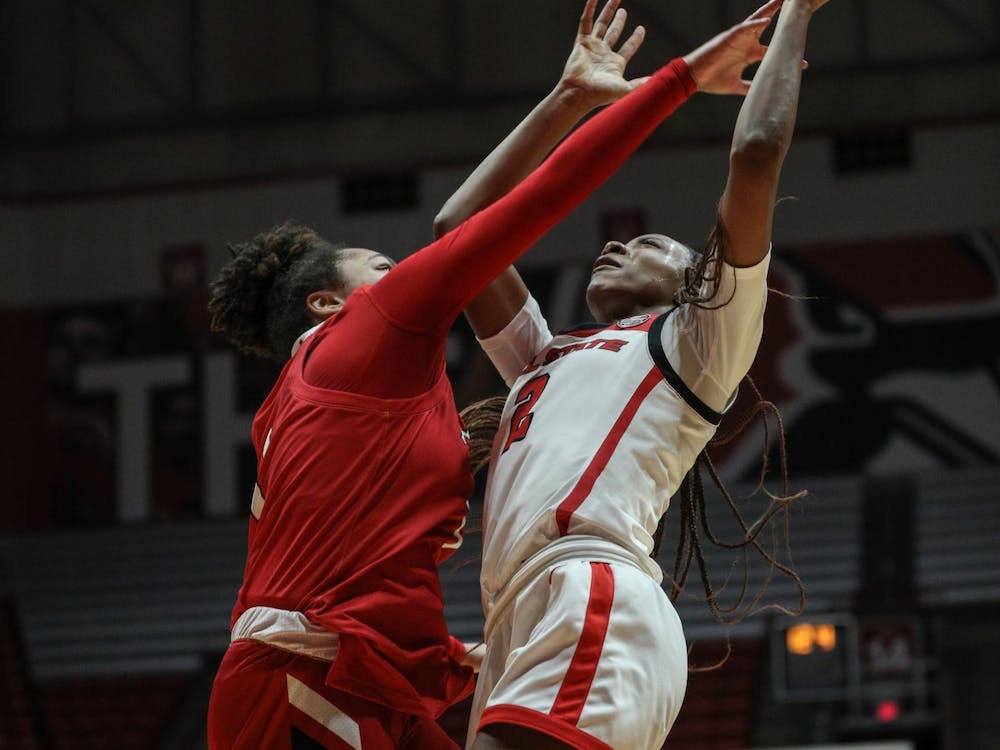