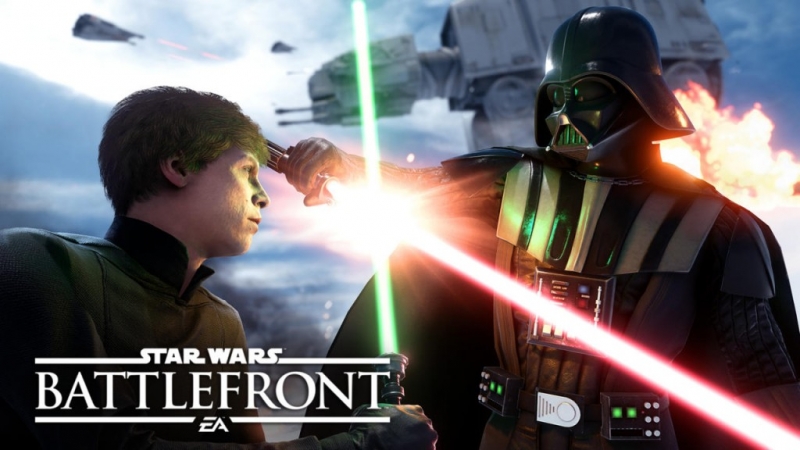 Sometime in early October, Star Wars Battlefront Beta will be available to PS4 owners as well as Xbox One and PC.

Sometime in early October, Star Wars Battlefront Beta will be available to PS4 owners as well as Xbox One and PC.

Players will have the chance to play a 40-player Walker Assault on Hoth feature and choose team Rebels or team Empire. Players will also get the chance to unlock and play as two of the most legendary characters in the galaxy, Darth Vader and Luke Skywalker.

Beta will also have a Survival Mission on Tatooine where players have to fight against the Imperial forces with the help from a fellow Rebel ally.

Drop Zone, a brand new mode, will be made available in Beta. More information regarding Drop Zone will be released in the upcoming weeks.

There is plenty of more upcoming news for Star Wars Battlefront Beta, so be sure to check out EA for further news.

Star Wars Battlefront is still set to be released on November 17.