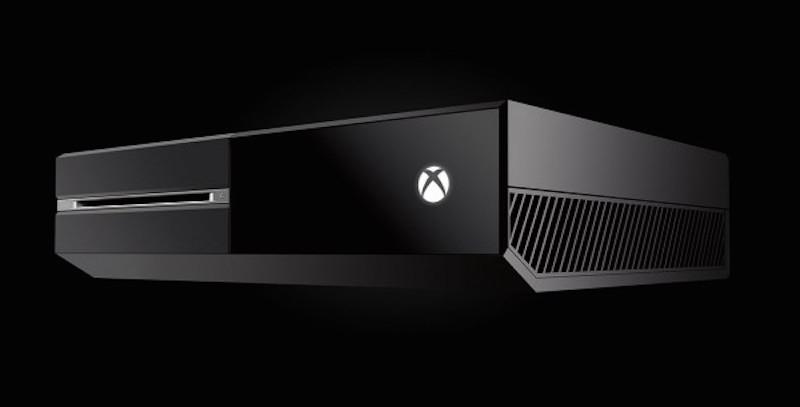 The U.S. Federal Trade Commission is on Machinima's case. Around the time the Xbox One hit stores, Machinima proposed a plan for its partners. For an additional sum of money, individuals would have to sing their praises for the brand new console--but they were not allowed to talk about it.

The FTC looked into the situation and ultimately decided that Machinima had "deceptive advertising." In other words, Machinima is in trouble for promising payments without Microsoft's blessing.

According to a recent press release, the FTC and Michinima have settled on a plan that will keep the YouTube channel from trying something like this again. "Under the proposed settlement," said the FTC, "Machinima is prohibited from similar deceptive conduct in the future, and the company is required to ensure its influencers clearly disclose when they have been compensated in exchange for their endorsements."

Additionally, the FTC also highlighted in the press release:


"Respondent paid influencer Adam Dahlberg $15,000 for the two video reviews that he uploaded to his YouTube channel “SkyVSGaming.” In his videos, Dahlberg speaks favorably of Microsoft, Xbox One, and Ryse.Dahlberg’s videos appear to be independently produced and give the impression that they reflect his personal views. Nowhere in the videos or in the videos’ descriptions did Dahlberg disclose that Respondent paid him to create and upload them. Dahlberg’s first video received more than 360,000 views, and his second video more than 250,000 views.

Respondent paid influencer Tom Cassell $30,000 for the two video reviews that he uploaded to his YouTube channel “TheSyndicateProject.” In his videos, Cassell speaks favorably of Microsoft, Xbox One, and Ryse. Cassell’s videos appear to be independently produced and give the impression that they reflect his personal views. Nowhere in the videos or in the videos’ descriptions did Cassell disclose that Respondent paid him to create and upload them. Cassell’s first video received more than 730,000 views, and his second video more than 300,000 views."

The second phase was more or less of the same requirements, only more YouTubers were allowed to make the videos and they were paid based on how many people watched their videos.

In numerous instances, Respondent has failed to disclose, or disclose adequately, that the individuals who posted the reviews were compensated in connection with their endorsements. This fact would be material to consumers in their purchasing decisions regarding Xbox One and the Launch Titles. The failure to disclose this fact, in light of the representations made, was, and is, a deceptive practice," said the FTC.

Michinima was formed in 2000 but later found its niche on YouTube. Channels such as Inside Gaming and Zack Scott are both under Michinima's umbrella of famous YouTubers.