The play delves into the ways that “the human race tells stories and how we keep out humanity in a crisis” by following a group of survivors after a nuclear melt-down, said senior theatre management major Bob Prescott.

Prescott is the director for the show and managing director of Busted Space. In the play, a small band of people find themselves sitting around a campfire during the apocalypse, trying to remember a particular episode of “The Simpsons.”

“Right after a disaster, the focus is on how to survive, but later, it’s on how do we rebuild and make a new normal,” said Ru Weller-Passman, a senior playwriting major and dramaturge for the show. “How do we make a new culture again and get back those things that aren’t necessary for survival but are necessary for being human?”

Both Weller-Passman and Prescott have been members of Busted Space since their freshman year at Ball State. It is the first time their organization has put on a full-length production, and there have been adjustments for everyone involved. Prescott said the process of putting this production together has been very different than what they are used to.

“A lot of what we usually do as an organization is produce our own work, but with the full production of 'Mr. Burns,' this is new territory,” he said.

Their first foray into this “new territory” includes creative directing decisions on the part of Prescott.

Seven years after the disaster, that same group of survivors is performing the “The Simpsons” episode across the country for entertainment. Prescott decided to interpret the survivor’s act of traveling around the country as a desperate search for their friends and family who might have survived.

Seventy-five years after the group became an acting troupe, the same script the characters started working on that night around the campfire has been transformed into a huge musical theatre number, complete with references to contemporary songs, including Beyonce’s "Single Ladies," the "Scooby-Doo" theme song and Eminem’s "Lose Yourself."

“We are experiencing their reality through the perspective of the episode,” said Prescott. “The show is about experiencing our humanity through our media and how that reflects back on us as a culture.”

Act three takes place long after the events in act one and the results are interesting, said Kelley Johnson, a junior theatrical studies major who plays Quincy and Bart Simpson in the production.

“Act three is a warped recreation of one of the episodes of "The Simpsons" that the other characters were trying to remember in act one,” Johnson said. “It's 80-ish years after act I, so interpretations and visuals and characters and everything are twisted.”

Left up to the interpretation of Busted Space, part of the script was a medley in act two which isn’t provided in the original script. Instead, the cast and crew held a couple of rehearsals to put together a song of recognizable tunes, including “Who Let the Dogs Out?,” “What Does the Fox Say?,” “Bang Bang” and others. Putting the medley together was one of the most fun aspects of the production process, Prescott said.

“We were really confused at first [that the medley was not included in the script], but then we dove in and had a great time.” he said. “It was so great to work in a completely different world for a few rehearsals from this grim, dark, apocalyptic nightmare, to come together and build something so entertaining.”

Weller-Passman said the main message of the show for her is that storytelling is a human experience.

“Ultimately, the way that we get through anything is by telling stories,” she said. “These characters who have all lost something, someone — multiple someones — put this story together that brings them together and helps them rebuild after this terrible thing that’s happened.”

“Mr. Burns” may be a new type of show for Busted Space, but Prescott and Weller-Passman are still working to keep the values of their group present throughout the process.

“Every time we do an existing show, we try to do it in an innovative way that ‘busts the space,’ so to speak,” Prescott said.

Despite these methods of manipulating the space, Prescott said that audience members familiar with Ball State theatre productions will encounter an intimate experience similar to what they would find in Strother Studio Theatre.

The goal from now on is for Busted Space to produce one full show each semester, in addition to their yearly staples like the “Let’s Talk About” series and the “Gender Bender” cabaret show, Prescott said.

Cost of admission is $3, but Busted Space is not looking to make a profit off of this show. Proceeds will go toward departmental scholarships for students.

By Charles Melton / 5 hours ago 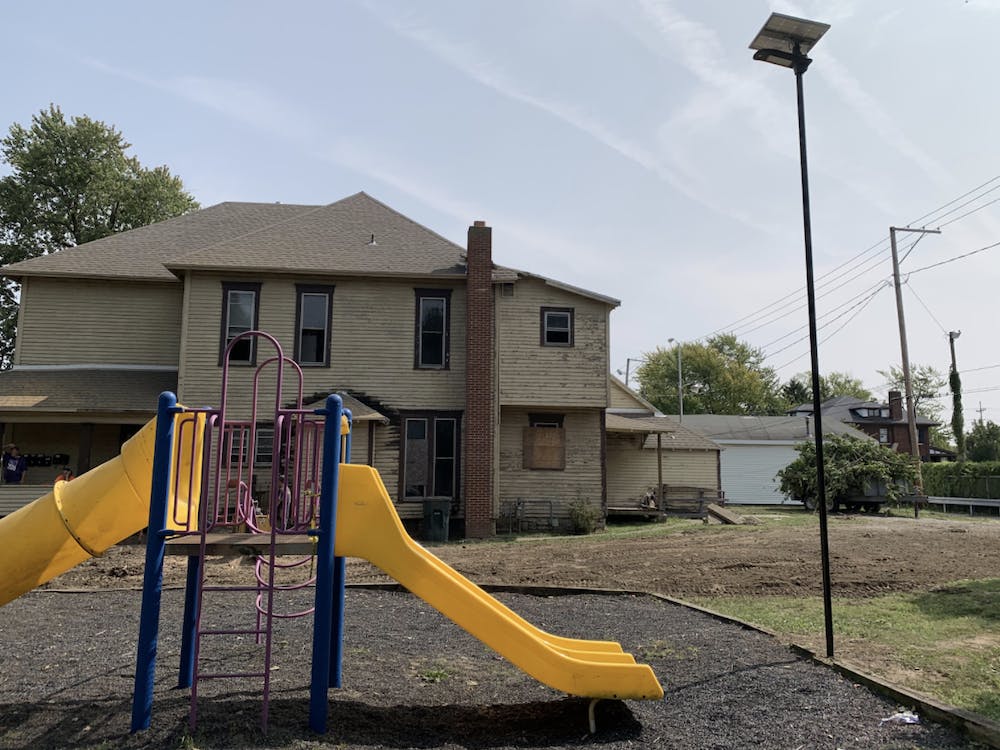 By Zachary Jones / 3 days ago

The park on the corner of East Gilbert and North Elm Street will now be lit throughout the night. 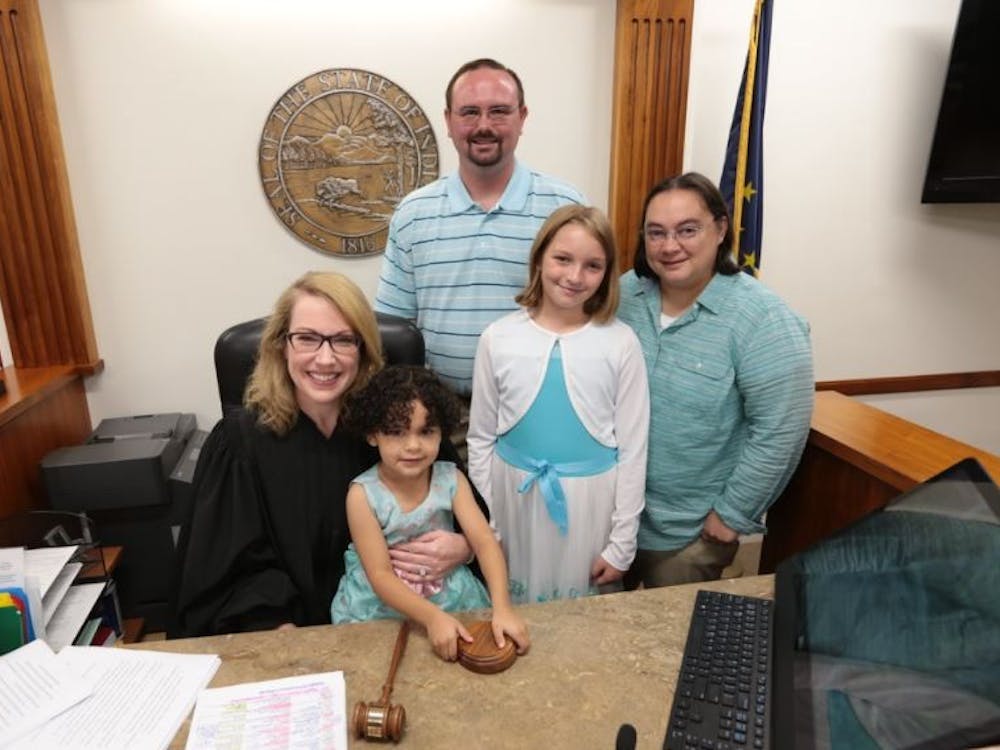 By Brittany Dobbins / 3 days ago

Ella Saylor is only 11-years-old and has already lived in 18 different homes.