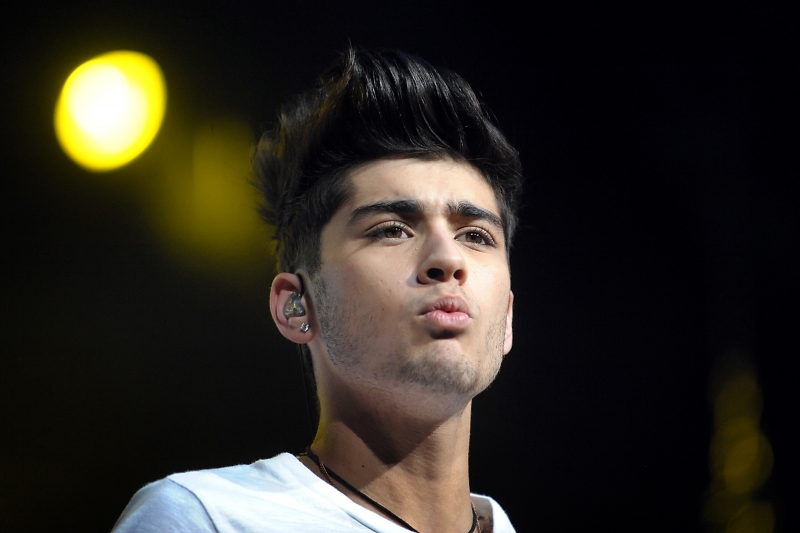 It was the heartbreak heard around the world. Millions of teenaged girls turned to social media to express despair after their favorite boy band lost a member.

Fans discovered that Zayn Malik, 22, was leaving One Direction’s On the Road Again World Tour just last week after One Direction’s publicist Simon Jones sent out a tweet. In the tweet, Jones said Malik left due to stress.

Wednesday, the band announced Malik’s departure from the band through Facebook.

Malik, a United Kingdom native, joined One Direction while competing on the UK version of the X Factor with the help of Simon Cowell.

Malik didn’t take long to address fans about his decision.

“I’ve never felt more in control in my life. I feel like I’m doing what’s right—right by myself and right by the boys,” he said in an interview with “The Sun.”

And though he says he doesn’t regret joining the band in the first place, he said he has felt that he has let fans down.

After Indiana Governor Mike Pence signed the Religious Freedom Restoration Act into law Thursday, celebs are not too happy.

The new law - which makes it difficult for the government to interfere with a person’s religious beliefs - could allow businesses to use their religion as a legal argument for denying service to individuals based on sexual orientation and gender identity.

Hoosiers weren’t the only ones reacting to the law. Miley Cyrus resorted to name-calling in an Instagram post

”You're an a--hole @govpenceIN the only place that has more idiots that Instagram is in politics,” he said.

“I can now legally be denied service in Indiana because I am gay, or Jewish? Am I right, @GovPenceIN? Sounds like a fun place to visit!” he said.

Organizations have also called out the political action. The NCAA and Gen Con have threatened to lessen their presence or leave the state entirely.