A sea of blazers surrounded Kayla Hernandez as she nervously prepared to approach prospective employers at the seemingly endless rows of booths at the Cardinal Job Fair Wednesday in Worthen Arena.

“The elevator pitch is the scariest part,” Hernandez said.

Hernandez should have her pitch down. She’s a junior human resource management major with a healthy business background, thanks to her membership in the business fraternity Pi Sigma Epsilon.

“I’ve practiced it a bunch of times,” Hernandez said. “But once I get there, my mind just goes to marbles.”

She said her introductions come out “like vomit” as she desperately tries to fit in as much information as she can.

But she came to the fair with a mission. Hernandez hopes to get her name and résumé out to companies, despite already having an internship in Spain set up for the upcoming summer.

Hernandez began by approaching Von Maur’s booth. She wasn't too concerned about that one. She just wanted to "get the jitters out."

Hernandez introduced herself and showed her background knowledge of the company.

To make herself more memorable, Hernandez created connections with potential employers, especially those who are Ball State alumni. She discussed topics such as her fraternity and classes for her major to which the employers could relate. Many of the employers Hernandez approached were involved with human resources, so she had plenty to talk about.

Although she is majoring in human resource management, Hernandez wasn’t just looking for HR positions. She told employers she would be open to starting at a sales or management position. One quality she looks for in a company is the potential to help with growing her career.

“If I don’t have the skills they need, I want them to be able to teach me,” Hernandez said.

By 2:30 p.m., thirty minutes before the end of the job fair, businesses began to pack up their booths. Hernandez felt disappointed; she wanted to talk to more people.

Hernandez walked out of Worthen a little earlier than she wanted, but she still felt accomplished.

“I think it went pretty solid,” Hernandez said. “I actually liked a couple of the companies I didn’t think I would.”

By Connor Smith / 2 days ago 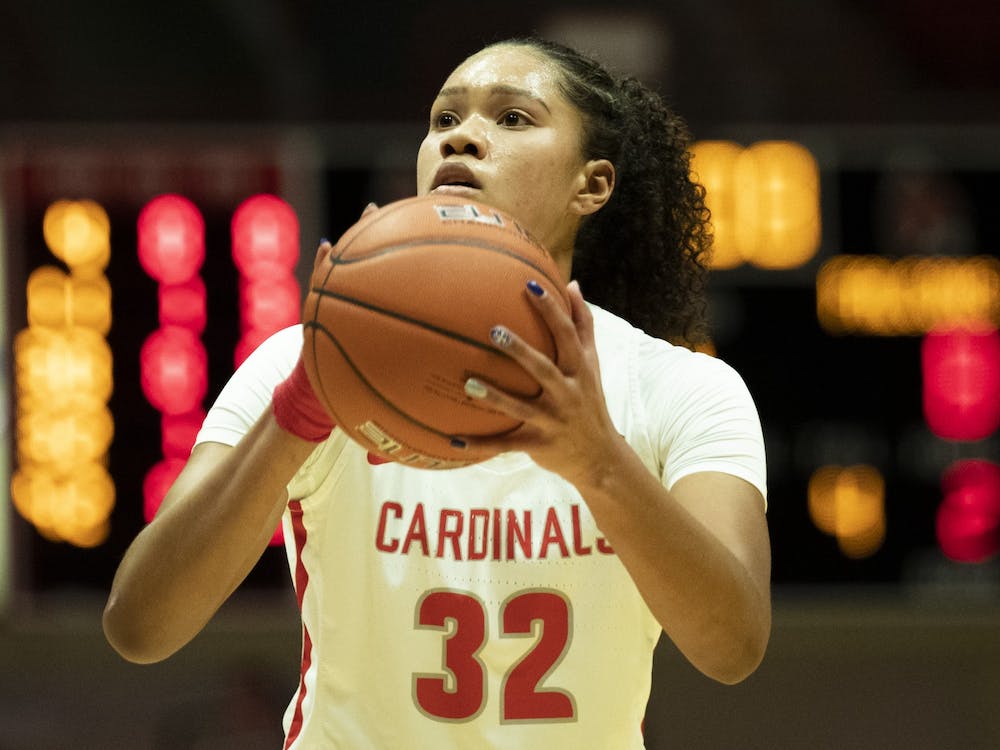 By Charleston Bowles / 4 days ago