Five Below to open Muncie location in March despite corporate lawsuit 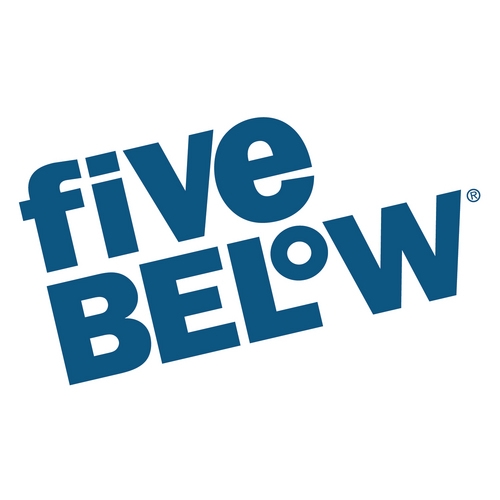 Five Below is still scheduled to open in the Muncie Marketplace in March, despite corporate lawsuits from stockholders, one of the owners of the marketplace said.

According to Five Below, Inc.’s website, the store is one of the leading retailers of “extreme-value merchandise to the teen and pre-teen market.”

The retailer is known for the price of their merchandise ranging from $1 to $5.

According to the Dow Jones, the Philadelphia company's shares were over $43, until a federal class action lawsuit was filed in the United States District Court for the Eastern District of Pennsylvania against Five Below, Inc. and several officers and directors. The stock as of Tuesday morning was just over $34.

Among other complaints, the defendants are accused of raising Five Below's 2014 sales and earnings guidance twice, while hiding that two founders intended to step down as CEO and Chairman, according to Globe Newswire.

“I don’t know that most consumers are aware of what the stock price is or isn’t unless they get a lot of coverage in the national media,” said Dagney Faulk, the director of research in the Center for Business and Economic Research (CBER) at Ball State.

She also said the Muncie’s Five Below will only have troubles surviving once it opens “only if they have trouble as far as management or logistical problems getting their store set up.”

Faulk also said Five Below is in a good location for business.

“It’s probably one of the hottest shopping centers in the area right now,” Faulk said. “All the stores are new and people may want to check them out. I would think that is a place that they can be successful.”