OUR VIEW: University must keep students aware of crime

The Ball State Alert Twitter page launched a week before it announced there was a possible armed assailant in November 2013 in the Jo Ann Gora Student Recreation and Wellness Center.

The first tweet about that occurrence last year received 238 retweets, notifying the Ball State community of the potential danger and spreading knowledge of the Twitter page.

Yet despite numerous recent reports of burglaries—some armed—the Ball State Alert Twitter has only tweeted once this semester. That tweet was just a test.

With a variety of resources available to the university to notify students of potential threats, the Daily News questions Ball State’s failure to use them actively. When student safety is at stake, the university should take every step to keep students aware and comfortable in the community.

In the recent case of an armed burglary attempt off campus, in which a student was shot in the leg, university spokesperson Joan Todd said Ball State did not notify students because she said the situation was contained. But the three gunmen have yet to be arrested. If there are possible criminals on or near campus, isn’t it the university’s responsibility to ensure students are aware? The sooner the university reminds students to lock their doors after a crime, the safer the community becomes.

Ball State has yet to send out an emergency alert this year, only recently sending an email vaguely warning students of the increase in burglaries. Meanwhile, other Indiana institutions like IU send numerous alerts. IU has also developed a new protocol specifically for alerts.

In a recent post on the university’s Protect IU blog, Mark Bruhn, IU’s associate vice president for public safety and institutional assurance, wrote about the university’s new alert decision tree. The decision tree provides a step-by-step process to examine each situation before notifying campus. This provides a clear and transparent protocol to determine how and why alerts are sent.

“It likely is impossible to create an emergency notification system that will not annoy anybody, but IU will continue training, reviewing and improving its alert system to make it as effective as possible,” Bruhn wrote.

This mindset is essential in creating proper systems for situations like this. With such a transparent and readily available policy developing at IU, the lack of preparation at Ball State becomes especially evident. If the university has a protocol, it should be a transparent one that is publicly available and well-defined.

If the university has resources such as emergency text notifications, the Ball State Alert Twitter and mass emails, it should not hesitate to use them under appropriate circumstances.

Student safety is at stake. Informing the campus community of crimes does no harm.

But leaving students in the dark does. 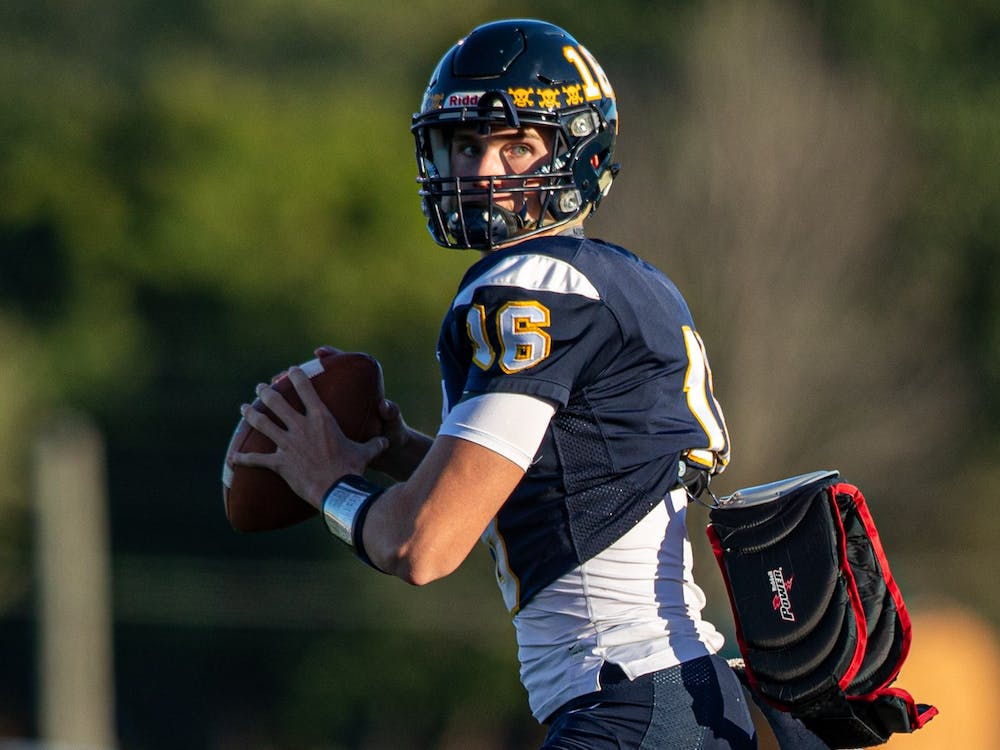 Delta defeated the Trojans 33-21, and Friday’s game was the closest since 2017 between the two teams when Delta defeated New Castle 56-49.

By Connor Smith and Ian Hansen / 2 days ago 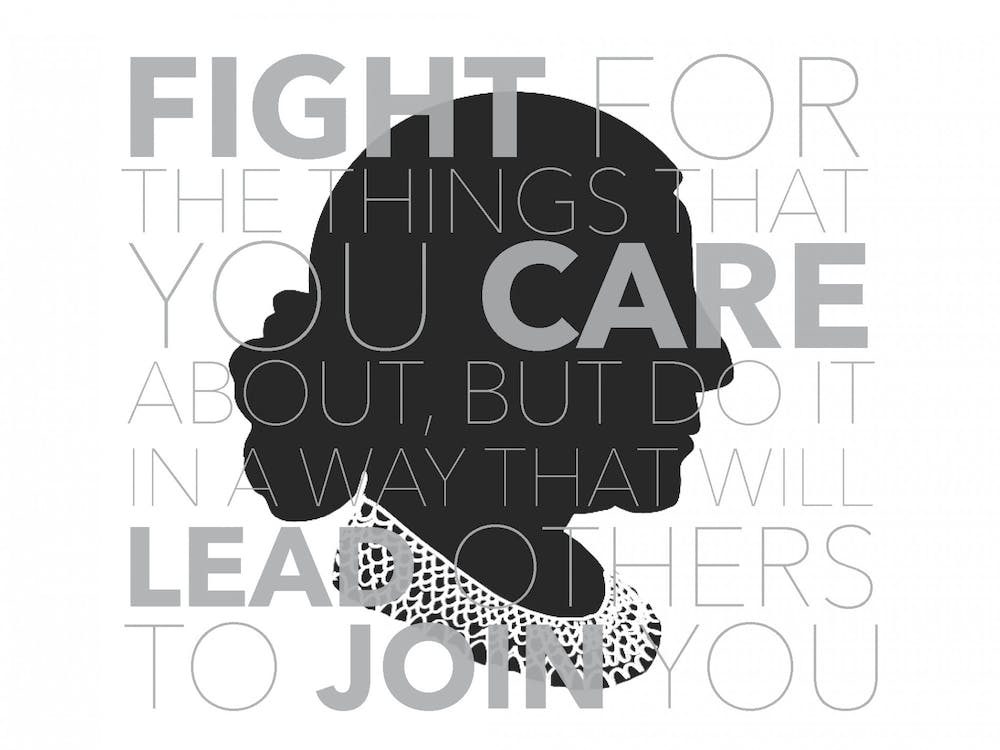 By Demi Lawrence / 3 days ago

How much does the fate of a country weigh?  The only person who could tell you was a frail yet omnivalent 5-foot-1-inch woman named Ruth Bader Ginsburg, and she died Sept. 18.