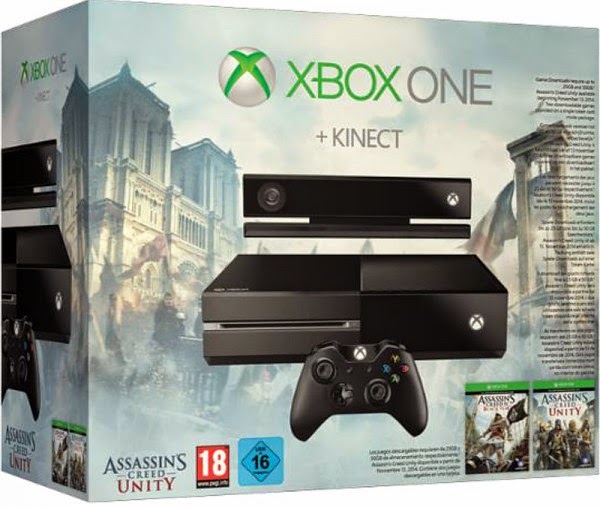 A Microsoft representative was asked by Gamespot for confirmation on the bundles. “We have nothing to announce at this time,” they stated. The bundles have not been officially confirmed by Ubisoft either.

Assassin’s Creed: Unity will release on November 11 in the US and November 13 for PAL regions.