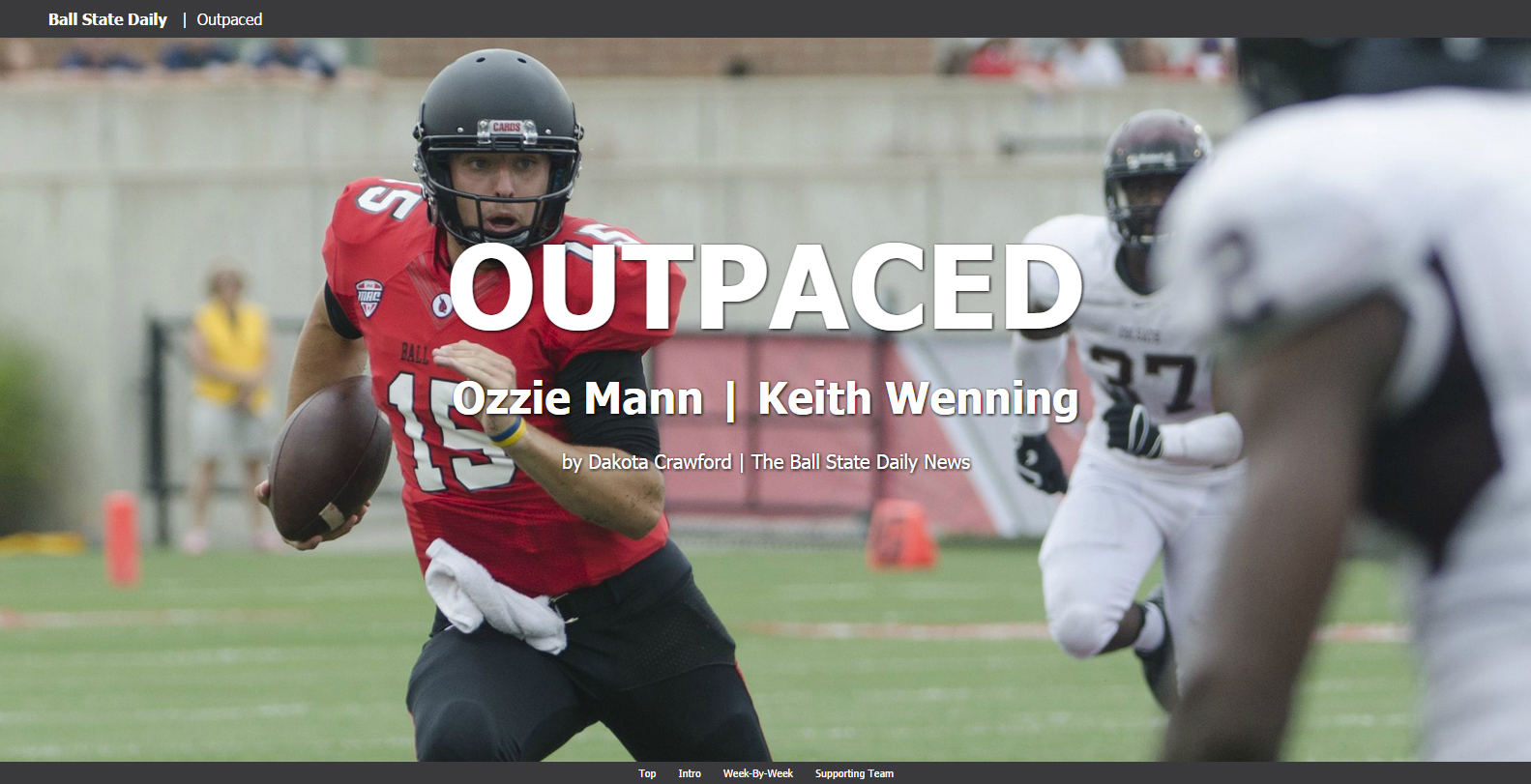 But huge successes take time to develop. Take Wenning, a guy who holds the Ball State career records for touchdown passes and passing yards and now plays for the Baltimore Ravens, for example. He threw 21 passes for 89 yards in his first start — numbers far worse than he averaged in his next three seasons. In Wenning’s defense, he was a true freshman splitting time with then redshirt sophomore Kelly Page.

Mann was neither splitting time with another player, nor a raw freshman. So maybe comparisons shouldn’t be drawn between him and his predecessor. Maybe that 2010 team was worse off than this year’s team in terms of overall talent and ability.

By Sophie Nulph / 21 hours ago