Against Army on Oct. 4, running back Jahwan Edwards fumbled on the second play from scrimmage. The Black Knights needed just seven plays to gain the remaining 29 yards and score when quarterback A.J. Schurr barreled his way into the end zone, less than four minutes into the first quarter.

“We’re not as explosive as we were on offense in the past, so we need to play a game where we’re not giving up cheap scores and turning it over,” Ball State head coach Pete Lembo said. “Jahwan in four years and literally thousands of touches of the football, you can count the number of times he’s put the ball on the ground on one hand.”

Edwards later made up for the mistake, running for a 56-yard touchdown to tie the score at seven. Army responded with a touchdown of its own less than three minutes later, once again putting Ball State in comeback mode.

It’s more difficult for the Cardinals to play from behind this season. Losses of quarterback Keith Wenning, receivers Willie Snead and Jamill Smith and tight end Zane Fakes from last year’s squad have negatively impacted the offense significantly.

Against Toledo, Ball State fell behind 7-0 less than two minutes after the game started. With 7:10 left in the first quarter, Toledo made it 13-0 as Kareem Hunt and Logan Woodside sliced through the defense. Just a few minutes later, it was 20-3. Trailing Army 27-24, Ball State was in the midst of a late comeback after scoring 14 points in the fourth quarter.

“Guys are out of place, not reading their keys,” linebacker Ben Ingle said. “We didn’t get stops when we needed to, it was undisciplined football.”

In the last three games, Ball State has given up a combined 30 points in the first 11 minutes of each game, more than any other team in the Mid-American Conference. Bowling Green and Eastern Michigan are tied at second with 28 apiece.

Those two teams also played Wisconsin and Michigan State during that stretch, two of the most potent offenses in the nation.

So far this season, Ball State’s offense hasn’t shown the explosiveness needed to come back from an early deficit when the defense falters. Mann has thrown just six touchdowns in five games this season. Williams, hampered by an early season ankle injury, has just 113 yards receiving.

Fellow receivers KeVonn Mabon and Chris Shillings took larger roles when Williams was out, but have still combined for less than 500 yards receiving through these first five games. Without explosion, Ball State’s offense isn’t equipped to come back from early game deficits.

The Cardinals offense has struggled to produce points all season, currently ranked No. 104 in the country at 22 points per game.

Entering the middle of the season, Ingle said it’s crucial that Ball State gets its problems fixed.

“It’s going to be on me, on the other captains to talk to each other and see what we can do to get better,” Ingle said. “Right now, whatever we’re doing isn’t clicking.”

With the offense failing to score, it becomes increasingly harder for the defense to force the opposing offense out of its game plan. 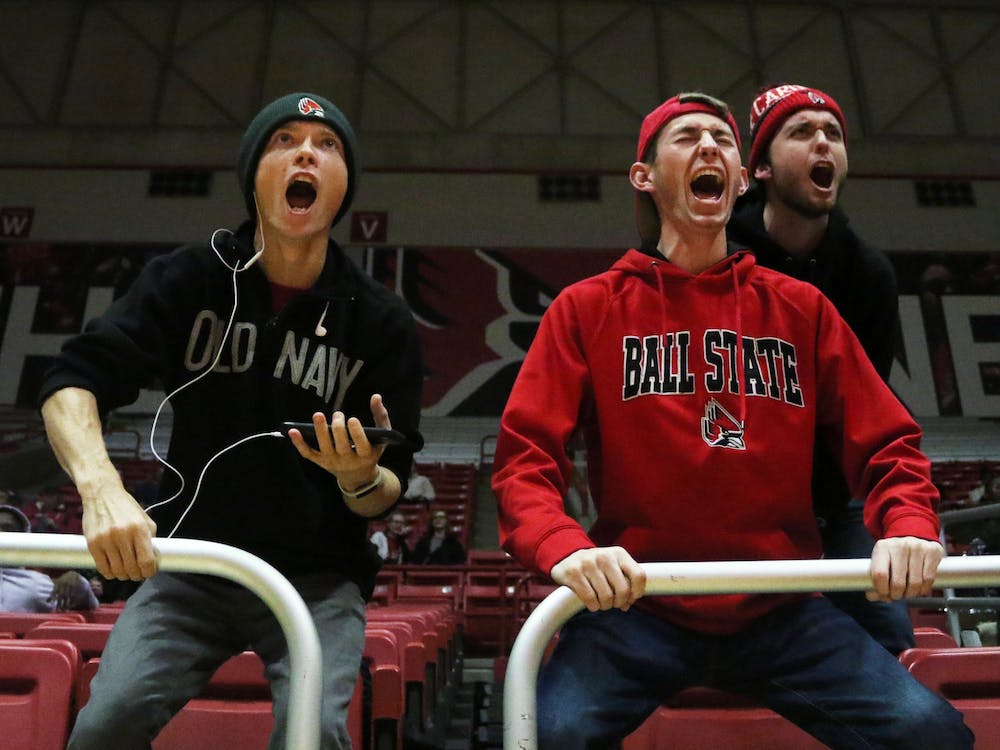