The Pokemon Company has unveiled some new information today on the upcoming Omega Ruby and Alpha Sapphire. A new trailer shows off the new "Soar" ability that was first announced last week. Players will now have the ability to glide around over Hoenn with either Latios (Ruby) or Latias (Sapphire).

The demo for Omega Ruby and Alpha Sapphire was also given a North American release date today. Trainers who sign up on the official Pokemon site before October 18 can expect to get back into Hoenn on October 21. The demo has already been released in Japan and several new Mega Pokemon have been spotted.

Both Steelix and Glalie will be receiving Mega evolutions, with Mega Steelix getting the Sand Force ability and Mega Glalie receiving the Refrigerate ability. 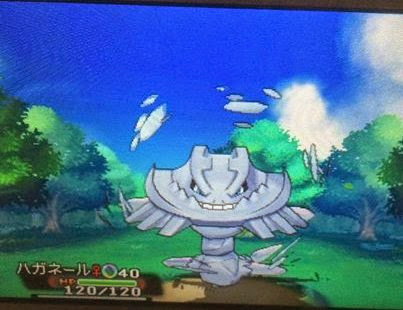 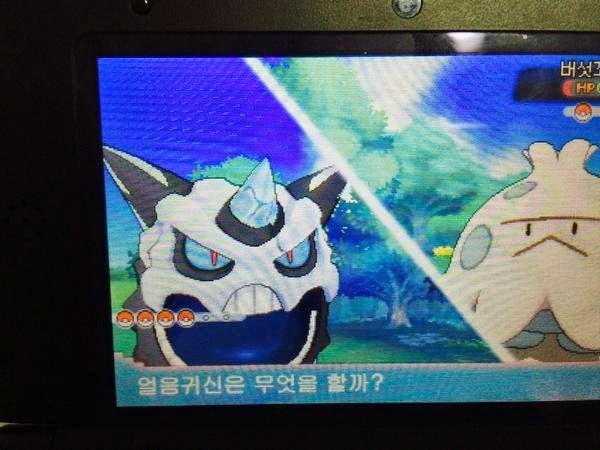 Omega Ruby and Alpha Sapphire will be available on November 21.

By Maya Wilkins / 17 hours ago