Shawn Levy, the filmmaker of Night at the Museum and Real Steel will most likely be the director for the new Minecraft movie. Warner Bros. purchased the rights this February and the LEGO Movie producer Roy Lee will be overseeing the project. 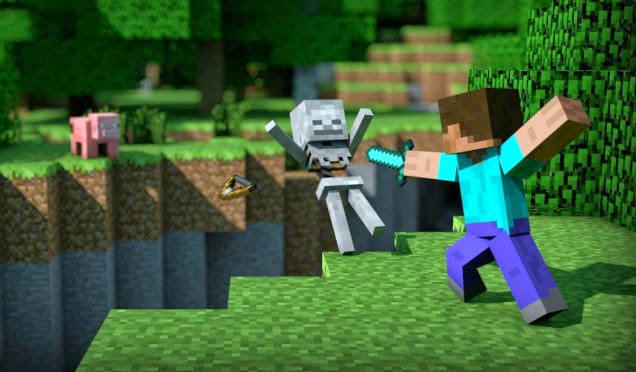 Warner Bros. is hoping to make Minecraft a movie franchise like they did with the LEGO Movie. Microsoft has also recently purchased Mojang, the maker of Minecraft for $2.5 billion USD.

By Rylan Capper / 4 hours ago