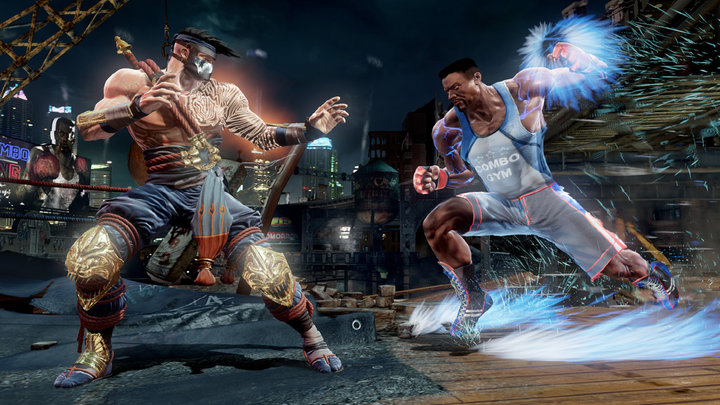 The dinosaur Raptor and flaming fighter Cinder will be making their way back to the new season of Killer Instinct for Xbox One.

Microsoft, as well as developer Iron Galaxy, confirmed the exciting news for Killer Instinct fans. With the launch of the new trailer, Microsoft shared that new characters included an “ancient Babylonian sorcerer, an avenging ghost, a battle-hardened war golem.”

The first season cast will get a whole new makeover with new moves and amplified aerial combos for selected characters.

The characters aren’t the only ones getting an upgrade, as the games resolution will boost from 720p to 900p.

Gamers can find more information about all the details and changes for Killer Instinct’s second season at Xbox Wire.

Season 2 of Killer Instinct will be available Oct. 15 and will have two new playable characters, TJ combo and Maya.

By Maya Wilkins / 19 hours ago