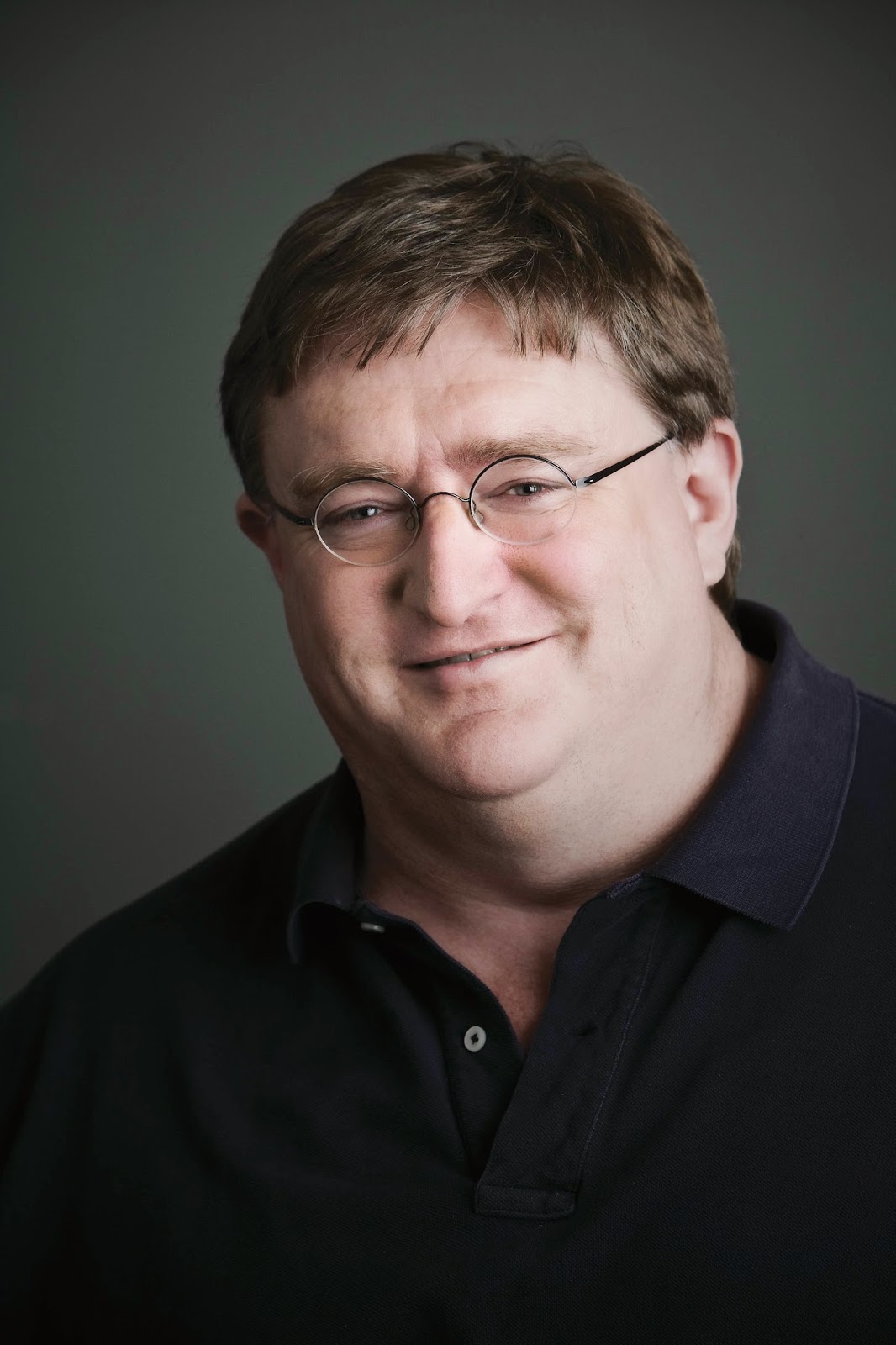 Mike Maulbeck who was the head of Code Avarice tweeted a death threat to Gabe Newell, founder of Valve.

Maulbeck went on a string of angry tweets (since deleted) following the mislabeling of the game Paranautical Activity as Early Access when the game had just gone to full release.

Valve removed the game from Steam following these tweets. Doug Lombardi, a Valve employee, confirmed the tweet was the reason stating “We have removed the game’s sale page and ceased relations with the developer after he threatened to kill one of our employees.”

Maulbeck in an official post from the studio stated that the threat was sarcasm not serious. He also announced he was stepping down from his position “so that Steam has no reason to harbor any more ill will towards the company.”

The game has not been added back to Steam at this time.

By Staff Reports / 5 hours ago