HOWE ABOUT THAT: Don’t get too excited about Indiana’s marriage equality 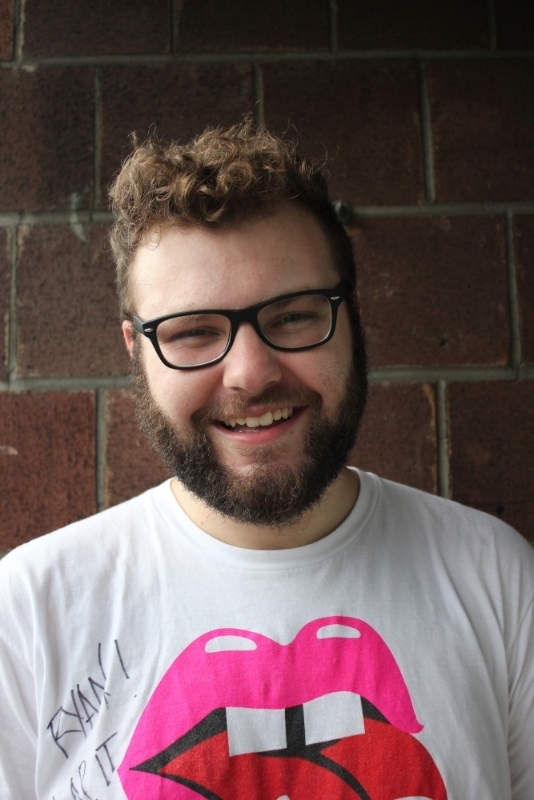 Ryan Howe is a senior journalism news major and writes ‘Howe About That’ for the Daily News. His views do not necessarily reflect those of the newspaper. Write to Ryan at rhowe@bsu.edu.

I was sitting in a small cubicle editing the pages of Gay City News’ Pride issue and listening to the new Alt-J song when my editor tapped me on the back and said, “Indiana struck down the ban on gay marriage.”

I’m more than 600 miles away from my home in Muncie, but I still felt the overwhelming amount of pride that coursed through my veins.

It’s a milestone — any couple in the Hoosier state can go out and get married, no matter the genders involved. It deserves a celebration.

But don’t let this landmark fool you. Within the hour of the decision, people on Facebook and Twitter were letting the world know that they are finally “equal.”

Let’s refresh your memory to what the word means — the same in value, uniform in the effect. Of course, we have marriage equality as of now, but the queer community is far from equal.

Not all states have health plans that allow state employees to obtain health benefits for their same-sex partners. Indiana doesn’t have legal protection statewide against hate crimes based on sexual orientation.

Hoosiers have adoption protections and now marriage rights. That puts us ahead of some states that have yet to recognize either of those, but the road ahead is still bumpy. Like, Muncie pothole bumpy.

Nationally, nearly 44 percent of Americans are allowed full marriage equality, according to figures from the U.S. Census. Just 35 percent have employment protection and even fewer have hate crime protection at 31 percent, according to Gay City News.

I’m not even going into the discrimination faced by transgender people and people living with HIV.

The battle is not over. The attorney general’s office will appeal.

Yes, we are allowed to be proud, especially during Pride month, but don’t forget how Pride started. It wasn’t always floats, vodka and glitter, but a riot of our queer predecessors reacting to a society that wasn’t allowing them to be themselves.

I’m not saying you shouldn’t celebrate. Go out, drink with friends, marry your partner in the street, make love to them in the sheets, but don’t let this victory stop you from being angry and fighting for equality.

Instead, let the victory be a soapbox for some of the more important issues. Stand up on that soapbox and scream at the top of your lungs.

This small victory won’t muffle my voice, nor should it muffle yours.