Large, dark rooms full of the smell of popcorn and the sounds of the newest blockbusters is what summer means to me. And if this summer is anything like last year, then I’m definitely in for a treat.

I’m looking forward to quite a few films this season, but here’s a list of the top five. 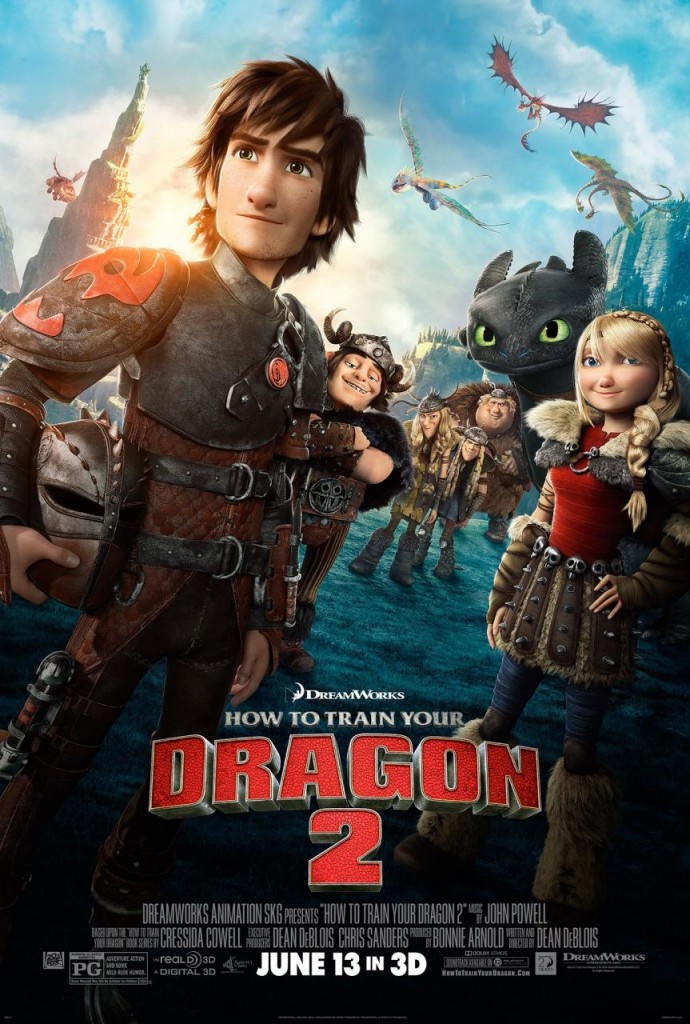 “How to Train Your Dragon 2”

This sequel to the 2010 Dreamworks film “How to Train Your Dragon” is almost here.

In the first film, we were introduced to Hiccup, voiced by Jay Baruchel. Hiccup is a Viking boy, who is often bullied, and befriends a dragon — Toothless. When the people of his town are threatened, he and his dragon sidekick are the only ones who can save the day.

The second film will follow Hiccup and Toothless five years later as they travel outside of their town of Berk to explore new lands.

Cate Blanchett joins the cast as Hiccup’s estranged mother who, similar to Hiccup, is able to connect with dragons in a way others cannot understand. It was surprising that the first full-length trailer for the movie dropped the enormous spoiler of Hiccup’s mom being alive. She was originally introduced as a “mysterious dragon rider,” but her identity was immediately given away in the trailer.

After finding his mother, Hiccup and Toothless become wrapped up in a larger feud between humans and dragons. Just like the first film, they work to bridge the gap and bring peace.

In an interview with Slash Film, Baruchel said the second movie is going to “smoke the first movie.”

“How to Train Your Dragon” is my favorite animated movie of all time, so I find this hard to believe. But if he’s right, then we are in for an incredible journey. 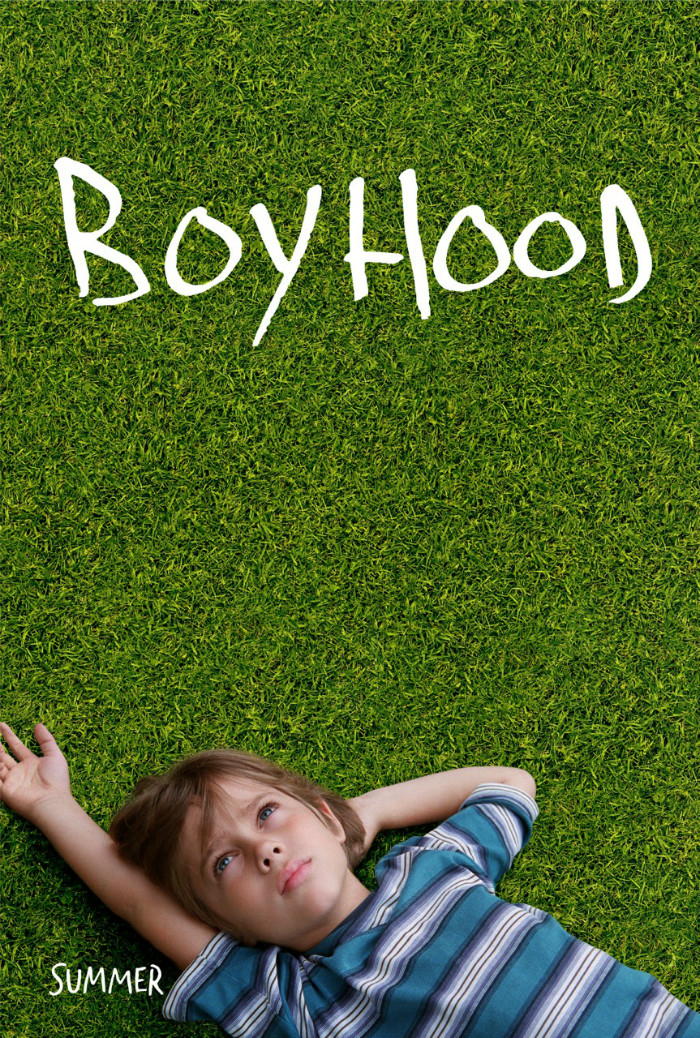 “Boyhood” is a movie I’m interested in seeing solely because of how it was filmed. Director Richard Linklater, best known for his work with the “Before” trilogy starring Ethan Hawke and Julie Delpy, began filming this movie in 2002 and just finished in October 2013.

It follows Mason Jr., played by Ellar Coltrane, from his youth to when he becomes an adult. Since the filmmaking actually followed Coltrane’s growth from when he was 6, we get to watch him transform in a way that film has not done before.

Last summer, three very similar coming-of-age movies came out — “Mud,” “The Kings of Summer” and “The Way Way Back.” While all three of these films were great in their own way, the movies all surrounded boys with troubling family situations, who rebel in some way and through whatever trials they faced, they became men.

I’m ready for something new for a change and from what I can tell, “Boyhood” is going to deliver just that. 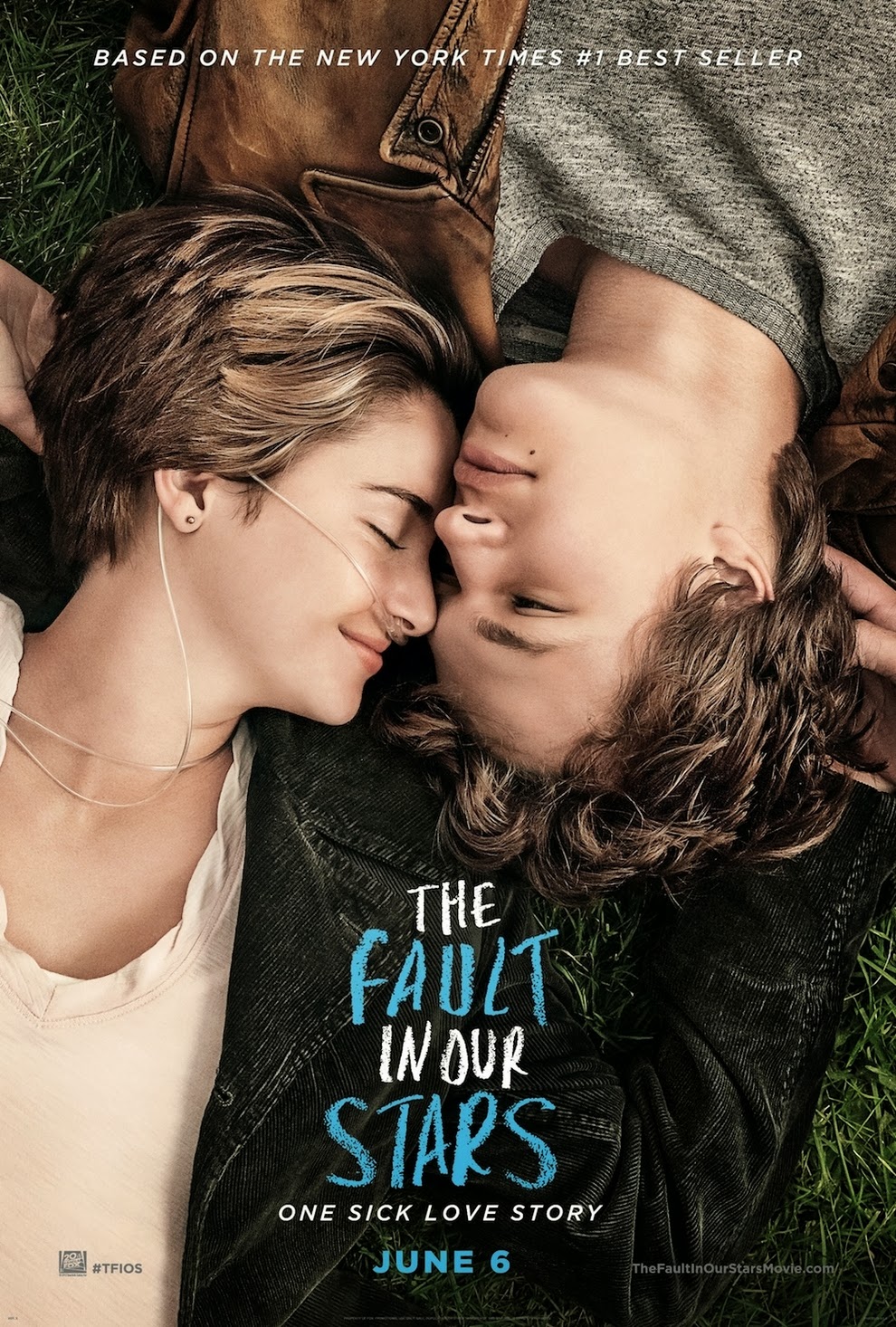 “The Fault In Our Stars”

I typically stick to watching films instead of reading the books that inspired them. However, “The Fault in Our Stars” is one I’m glad I read.

John Green’s young-adult fiction tells the story of Hazel Grace Lancaster, a 16-year-old with Stage 4 thyroid cancer. At the request of her mother, she goes to a cancer support group. She is unaware, however, that this is where she’ll meet Augustus Waters, a 17-year-old former basketball player and amputee who will change her life forever.

Shailene Woodley is a rising actress, starring most recently in “Divergent” with co-star Ansel Elgort. I’m glad that the two chosen for these roles have previously worked together, which should help their on-screen chemistry.

“The Fault in our Stars” is a beautiful, heartbreaking story about love and loss, and it may be a little masochistic to be excited about the film. I get pretty emotional at movies already, so this one is bound to be a sob-fest from start to finish. 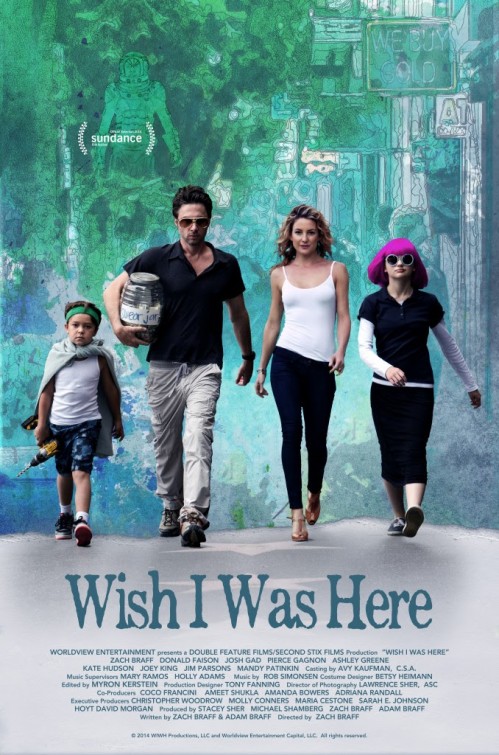 “Wish I Was Here”

In April 2013, Zach Braff launched a Kickstarter campaign in order to raise the $2 million it would take to fund his movie. After the success of his 2004 indie “Garden State,” it was his intention to make this movie exactly the way he wanted.

After a few days, he had raised the money. By the time the Kickstarter campaign was over, he had raised $3,105,473, making it a movie for the fans and by the fans.

The film follows Braff’s Aidan Bloom, a husband and father of two, on his journey to find himself.

Overall, the film looks to be both heartwarming and inspiring while maintaining a level of humor. It’s hard to tell anything from the trailer except that the movie is going to be very pretty, but I trust Braff to deliver a fine picture. 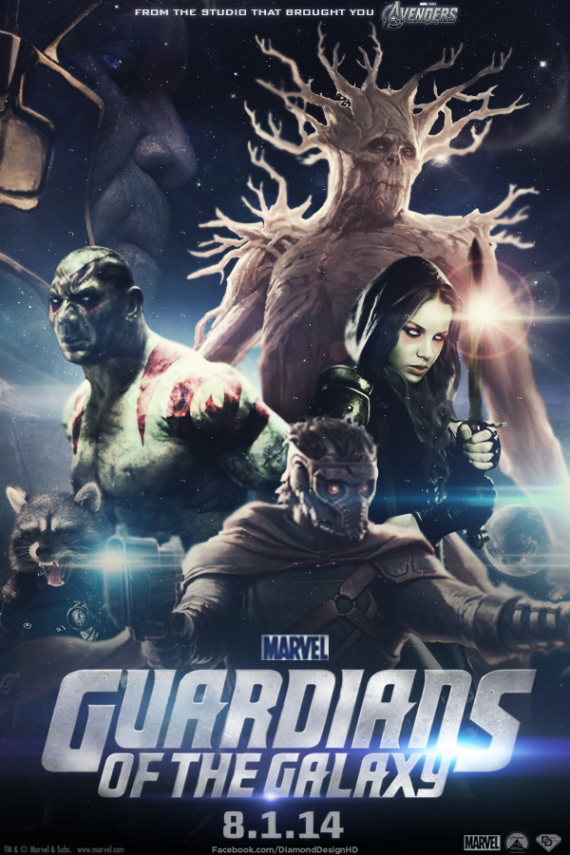 “Guardians of the Galaxy”

Get ready for another action-packed Marvel movie.

“Guardians of the Galaxy” is the next film in Phase 2 of the Marvel Cinematic Universe and features Chris Pratt as Peter Quill aka Star-Lord on a journey to save the universe. To do this, he will need to join forces with Dave Bautista’s Drax the Destroyer, Zoe Saldana’s Gamora Saldana, Bradley Cooper’s Rocket Raccoon and Vin Diesel’s Groot.

I don’t know anything about the original stories of the Guardians, so I have no expectations of what the movie should include. I’m simply looking forward to seeing this ensemble cast in some good action scenes.