For the moment, the football coaching carousel that begins spinning the first week of December has slowed down earlier than usual.

Schools have shown this offseason they aren’t willing to buy out coaches salaries to hire a new one, thus the number of job vacancies has been smaller than usual this offseason.

That could benefit Ball State fans.

Lembo seemed to fit both schools needs in terms of knowing the regions and having recruiting connections. But he also has shown the ability to build a program, which both Wake Forest and Connecticut need.

But with those jobs filled, there are no schools at the moment that could ask for Lembo’s services.

All that could change if the Texas head coach job opens. Lembo wouldn’t be a candidate for the Texas job, but a domino effect could happen when a coach leaves another school to take that job. Of course, the NFL could pluck a coach from the NCAA to get the carousel turning again.

Ball State fans got a scare Wednesday night when it seemed on Twitter that Lembo was chosen to be the UConn coach. About 10 minutes later, reports surfaced that Lembo wasn’t picked.

The news surely was a relief for the fans, and with how slow the carousel has turned this offseason, the Ball State community would welcome Lembo coaching the team in the GoDaddy Bowl on Jan. 5.

They’d be even happier to see him on the sidelines at Scheumann Stadium next season, too.

There’s still plenty of time remaining this offseason for a job to open up that fits Lembo, but at this point, his return in 2014 isn’t out of the question.

Mat Mikesell is a senior journalism
and telecommunications major
and writes ‘Miked up’
for the Daily News. His views
do not necessarily reflect those
of the newspaper or The Daily.
Write to Mat Mikesell at mlmikesell@bsu.edu 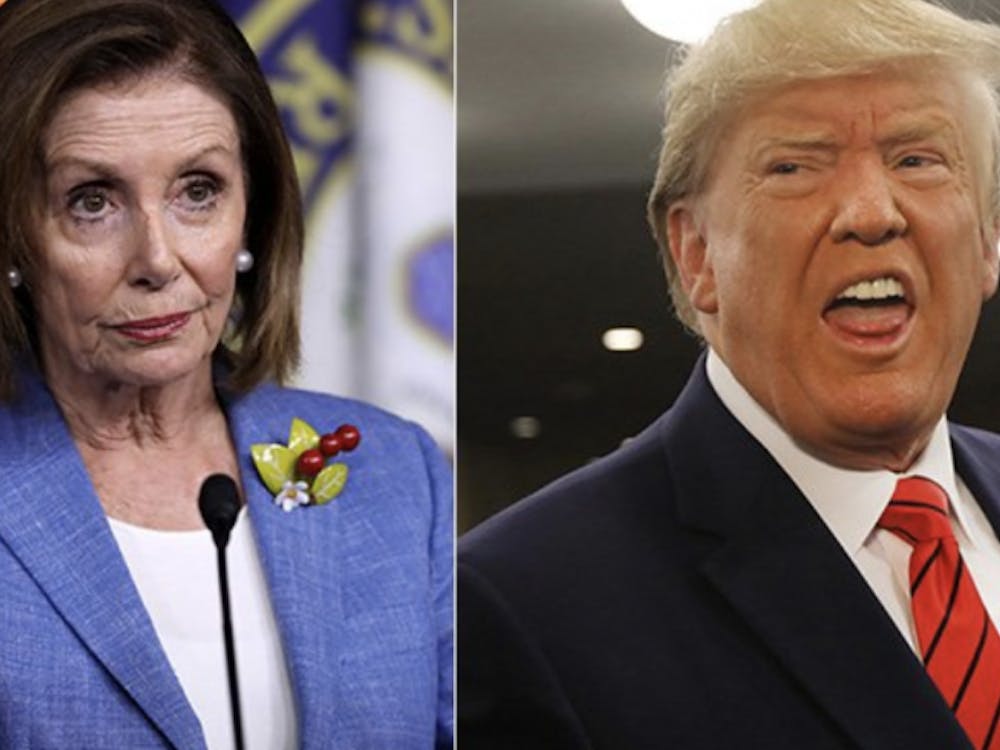 Speaker Nancy Pelosi announced the inquiry earlier today after details about a conversation with the Ukranian president were uncovered. 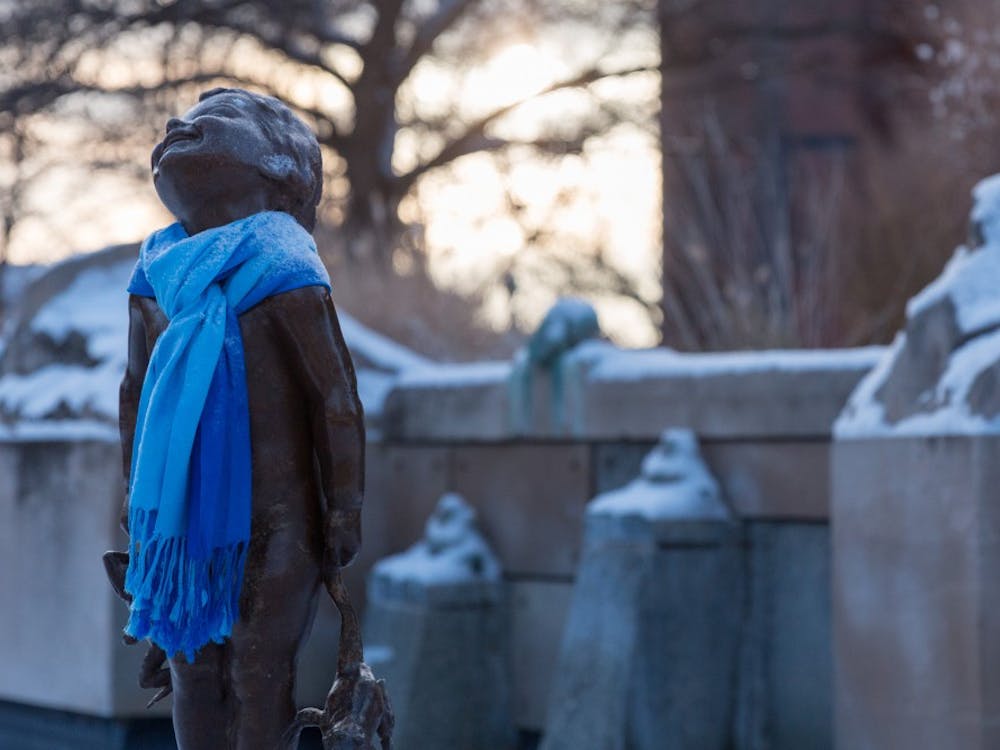 With extremely cold temperatures forecasted, the cold and flu are not the only conditions returning students should be concerned about. 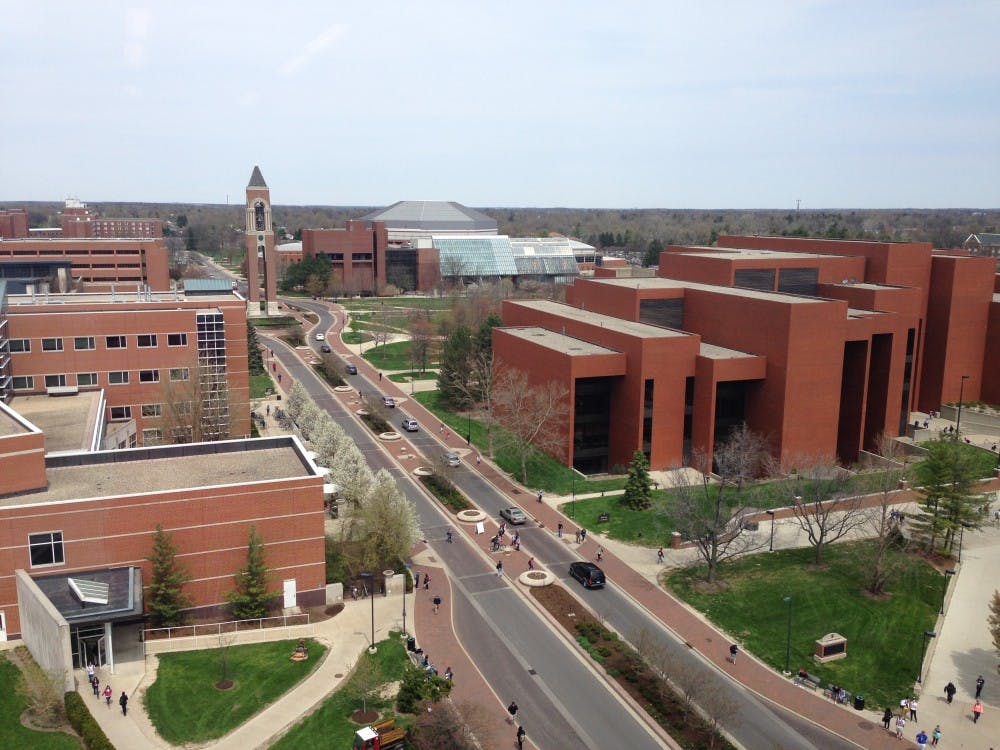 An email sent out on Tuesday did more than just inform students about their academic status.