The power of music has revivified memories thought to be long lost in senior citizens with Alzheimer’s and dementia.

A Ball State professor and students are striving to bring that power to Muncie’s elderly.

“This is a way to bring a little bit of humanity back into the world,” Michael Gerhard, associate professor of telecommunications, said.

Freshmen in one of his telecommunications class recruited 11 student comedy, music and dance groups to perform at 7 tonight in Pruis Hall the for fundraising event, “A Night to Remember.”

They created the event in hopes of raising enough money and collecting enough iPods to bring the Music & Memory program to a Muncie community nursing home, the Woodlands.

Music & Memory is a nonprofit organization that implements the simple use of customized music to help patients suffering from cognitive and physical challenges, such as Alzheimer’s and dementia.

Gerhard introduced the idea to the first semester freshmen at the beginning of the school year, but he said he never imagined he would receive the enthusiasm and devotion that he found from his students.

A nursing home reform activist for 15 years, Gerhard strives to improve the lives of patients in nursing homes. His father was a patient for the last six years of his life in a nursing home in the Muncie community.

He visited his father every day until he died in 2004. Gerhard visited to not only comfort his father, but to monitor the care he was getting from the nursing home. Gerhard said the experience made him interested in creating a better environment for the patients of nursing homes.

When he discovered Music & Memory, Gerhard said, “I wanted to bring that miracle to Muncie.”

Music & Memory brings personalized music on iPods to elderly patients in nursing homes in order to “vastly improve the quality of life.” The songs are from popular music when the patient was ages 8 to 18.

In 2009, a cognitive neuroscientist at University of California and students studied the effects of music on brain activity. They had their test subjects listen to songs from the Billboard Top 100 that were popular when they were ages 8 to 18 while under a fMRI scanner.

They saw extreme spikes in activity in areas of the subjects’ brains, which triggered memories and emotional responses. The music triggered what are known as autobiographical memories.
Music & Memory has provided iPods to more than 140 facilities in the U.S. and Canada.

According to the organization’s research, “beloved music often calms chaotic brain activity and enables the listener to focus on the present moment and regain a connection to others.”
Gerhard worked with Dan Cohen, founder of Music & Memory, to bring this project to Muncie.

The prominence of music and being always “plugged in” in today’s culture brought the idea to Gerhard. He said this could be a powerful opportunity to connect generations in a simple yet miraculous way.

For almost two years, freshman Abby Urbik has worked at a nursing home in her hometown of Lisle, Ill. They don’t have music therapy there, but they use board games as a type of therapeutic activity.

“It is amazing when you see patients remember through interaction,” she said.

In Muncie, Urbik said she hopes Music & Memory will “bring those patients back to life in a sense.”

Tyler Eads, a freshman telecommunications major, got involved in the group after watching a video about a patient named Henry on the Music & Memory website. Eads said the power of the video and Gerhard’s personal experiences drew him into the project. Tyler Sparkman, like Eads, was also inspired by the video of Henry.

“When I saw his eyes light up and when he started talking about his childhood, for me, it was at that moment I knew I wanted to be a part of this,” Sparkman said.

The event is open to everyone with tickets at $3 available at the door or with a donation of a gently used iPod. 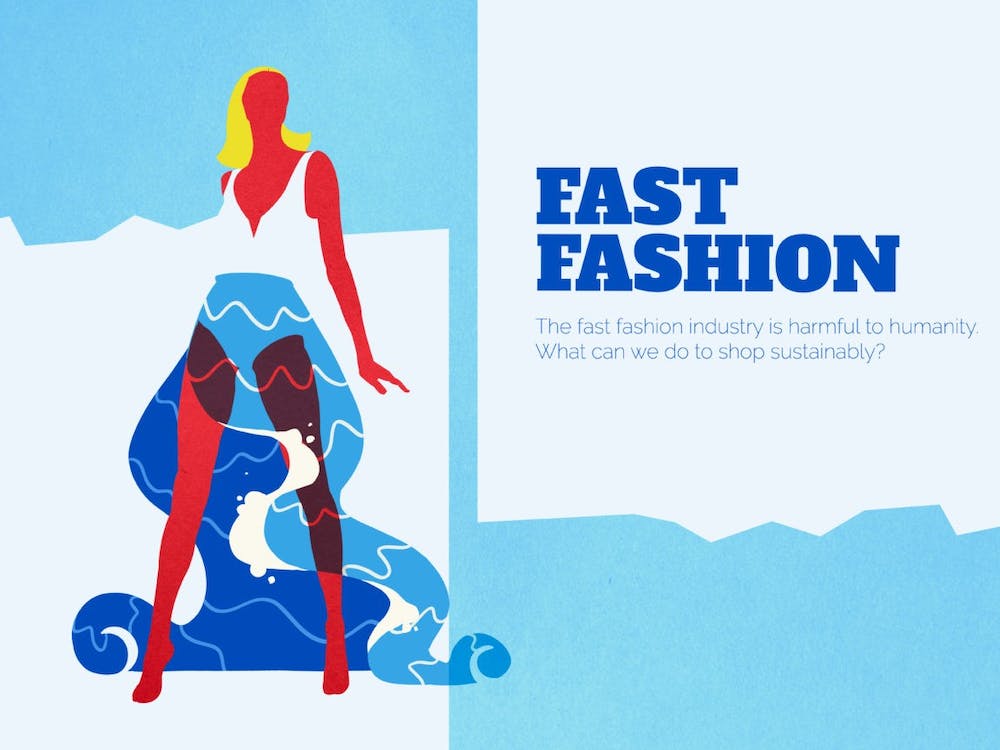 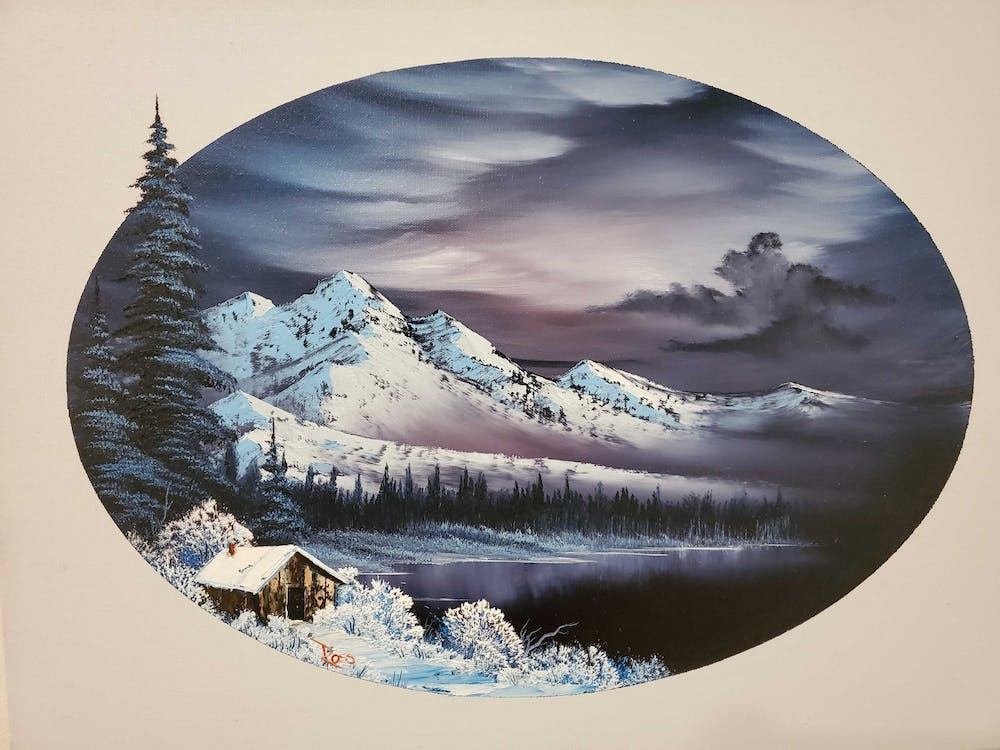 With shirts, socks and even breath mints made in Bob Ross’ likeness, his calm demeanor and positive outlook appear to have captivated people nearly 26 years after his death. From 1983 to 1994—the run time of his show, “The Joy of Painting”— Ross became a household name. Then, a few years ago, his name resurfaced and became more iconic in popular culture. 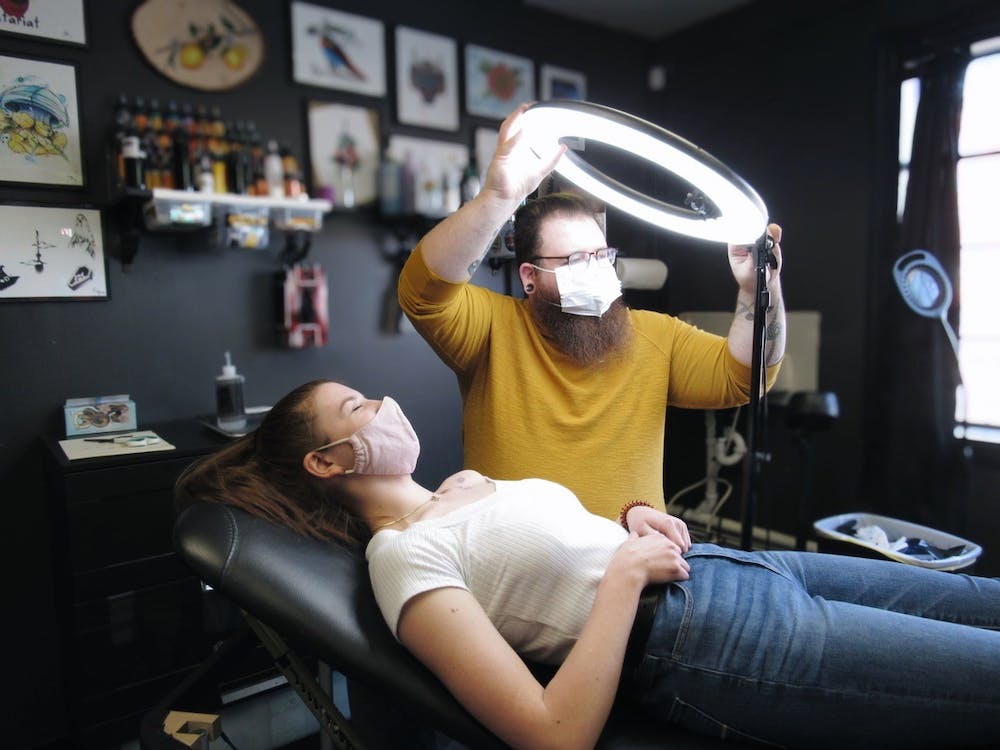 Wear Your Art on Your Sleeve

Right off of Ball State University’s campus sits a small strip of shops. When you scan the stores in this strip, commonly referred to by students as “The Village,” there are bookstores, bars, and pizza joints. But, above a café, lies a hidden gem: Body Language Tattoo.