The best of all fall foods came together at a Sunday morning brunch for Minnetrista's annual Flavors of Fall event. Four chefs from the American Culinary Association each prepared their own special autumn treat, informing the audience about preparation techniques and helpful cooking tips.

"We're very excited about how it all turned out," Sales and Event Manager Amanda Kavars said. "We always have really good chefs, but [Sunday] they all had good menus, spoke a lot about the different techniques they use and were very entertaining."

The morning started out with an appetizer buffet in the lobby featuring a host of seasonal goodies, which came mainly from Minnetrista's local vendors and their farmers market. Hot apple cider and cream cheese topped with a roasted red pepper jelly were just a couple of the snacks laid out for guests.

In the banquet room, chef Gary Abbott kicked things off with a demonstration on how to make apple butter. Instead of heading straight into how it's made, however, Abbott first delved into the history behind the apple, tying in relevant facts about John Chapman, an Indiana resident and apple enthusiast, better known as Johnny Appleseed.

"I knew Minnetrista was all about education, and I found out there's a tie to this area with Johnny Appleseed," Abbott said. "I found out things I didn't know about him being buried in Fort Wayne, and they have a festival every year in Fort Wayne commemorating what he was all about. I love sharing the history too, because I wanted to bring to the table more than just apple butter and bread."

After sampling the bread and apple butter, attention turned to chef Tim Vegh, a culinary arts student at Ivy Tech in Muncie and information technology professional at Cowan School Corporation. During his demonstration, he launched into how to prepare his tomato and cabbage soup as well as his recipe for garlic croutons.

"I have been an IT professional for about 30 years, and I've wanted to make a change in my life," Vegh said. "I've always loved cooking, so I decided to take some culinary arts classes to see if that was something that I'd like to pursue, and if nothing else I felt it would improve me as a cook. As it turns out, I've really enjoyed the program, and I want to continue in that direction."

Next on the list was the main course, a fall vegetable hash with poached eggs and lamb sausage prepared by chef Lois Altman. Altman, also an associate professor of family and consumer sciences at Ball State, laid out her complex recipe in an easy-to-understand way, making it as easy to make as it was to enjoy.

A pumpkin-apple compote followed for dessert and was prepared by chef Riley Groover, a culinary instructor at Ivy Tech. Compote is a cooked dish made of two or more chopped fruits. Groover quickly proved that dessert doesn't necessarily need to be fattening by using only healthy fruits and fresh granola to create the treat.

"Minnetrista wanted something healthy using fall flavors, and I figured something light and well-balanced was a good choice," Groover said.

All in all, the brunch turned out to be more of a sit-down Sunday luncheon with food lovers from Delaware County. A healthy-sized audience turned out to watch the event and everybody left full of both culinary knowledge and good food.

"All the food was fantastic, but my favorite was the dessert," attendee Ken Vallance said. "It was an unusual conglomeration of fruits and flavors. It just struck me as a great way to end the meal."

Heat and reduce apple cider by about one third. Core and peel apples, then place apples in cider and cook until very soft. Run apples through a food mill, or use an immersion blender to make an applesauce. In a large, heavy bottom pan, place pulp and any reserved liquid from the cooking process, along with 1 cup of sugar for every four cups of pulp. Add salt, cinnamon, cloves and allspice and bring to a simmer. Reduce heat to medium low, stirring to help evaporation occur. Cook until mixture becomes thick and bubbly and is dark in color.
- Gary Abbott

Heat and reduce apple cider by about one third. Core and peel apples, then place apples in cider and cook until very soft. Run apples through a food mill, or use an immersion blender to make an applesauce. In a large, heavy bottom pan, place pulp and any reserved liquid from the cooking process, along with 1 cup of sugar for every four cups of pulp. Add salt, cinnamon, cloves and allspice and bring to a simmer. Reduce heat to medium low, stirring to help evaporation occur. Cook until mixture becomes thick and bubbly and is dark in color.

Wash and cut potatoes, squash and turnips into appropriate sizes, cook each vegetable separately until barely done in boiling salted water. Remove from the water when finished. Set aside. Heat the butter and olive oil in a large skillet. Add quince, brussel sprouts, red onion, red pepper and garlic. Sauté the vegetables until done. Add the reserved potatoes, squash and turnips. Sauté with the other vegetables until all is hot. Add the sage, salt and pepper. Taste and adjust seasonings if necessary. Hold in a warm place while poaching the eggs. Break each egg separately into a small dish, set aside. Put two inches of water into a skillet. Add lemon juice. Bring to gentle boil. Take one of the egg dishes and hold near the water. Gently slip the egg into the water and poach until desired doneness is reached. Remove from the water with a slotted spoon. Place a serving of hot hash on a dinner plate. Place the poached egg in the center. Garnish with snipped chives.

Bring the apple cider sauce to a boil. Add the corn starch mixture to the boiling cider, stirring constantly until in thickens slightly. Combine the pumpkin and the apples together with the 1/2 teaspoonful of salt. Add apple cider rum sauce and toss gently to mix. 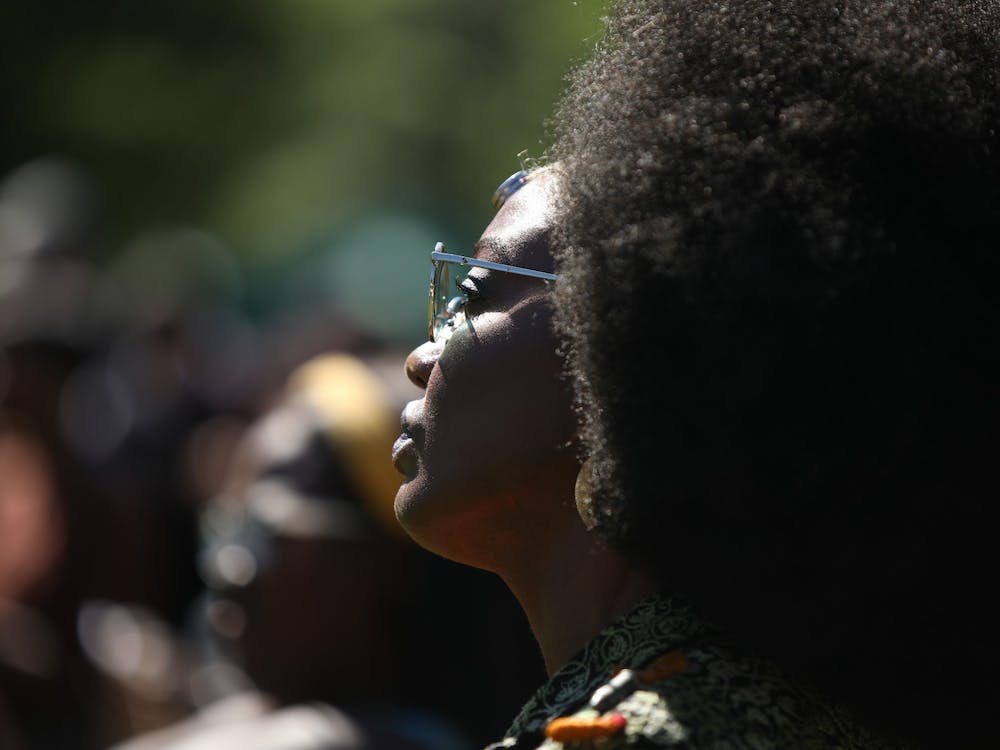 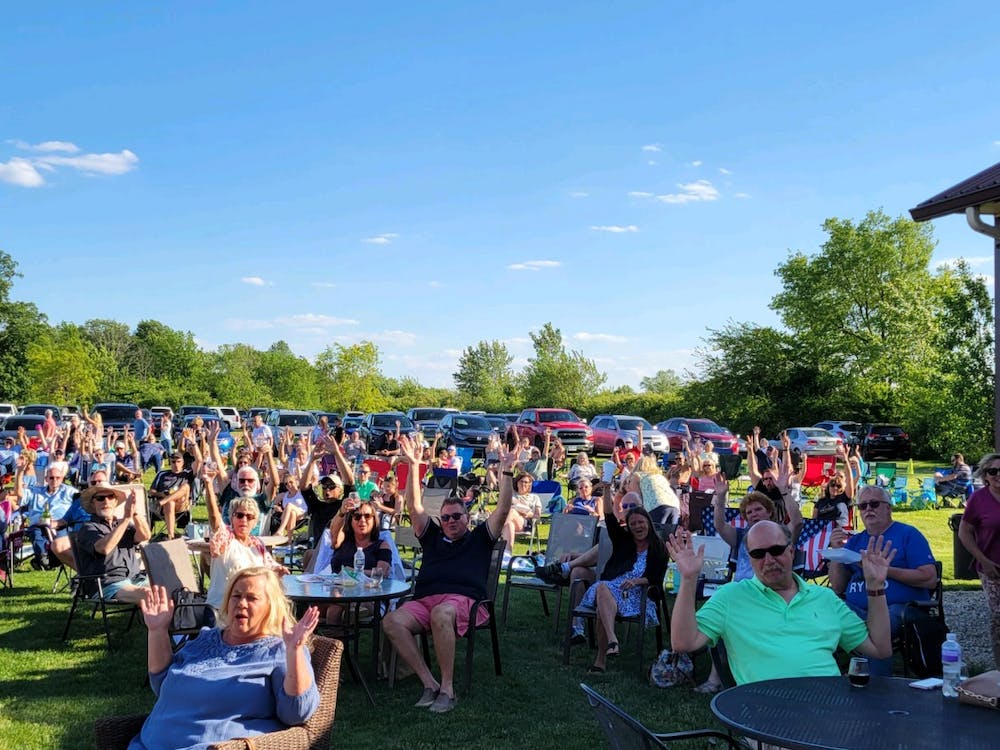 A music showcase showing off the talents of five faculty members will take place tomorrow night in Sursa Hall.