Darcy McNiel's opinion on mandated health care is one many Ball State University students can relate to.

"If you're an adult and you don't have a chronic illness, health insurance shouldn't have to be forced on you," the senior telecommunications major said.

Some say she has a point. Between paying off college debt, having a low income and being in good health, few groups can make a better argument against mandated coverage than 19 to 29 year olds.

Young adults are less likely to be offered employee-based health insurance, less likely to earn enough money to buy insurance on their own and the least likely to worry about possible worst-case scenarios. That's why the youth demographic — deemed "the young invincibles" by the Senate Finance Committee — has the highest uninsured rate of any age group with approximately 13 million, or 1 in 3 people, lacking coverage, according to the Kaiser Family Foundation, a group that tracks health care issues.

Lawmakers know young people are a vital piece to the health insurance reform puzzle. Since they are healthier and need less health care services than older Americans, the profit insurance companies make from late-teens and twenty-something's must be enough to keep premiums down for all other age groups.

The problem is demonstrating to young people that health coverage is necessary and not just another expense, Landon Gibbs, vice president of Shout America, a non-partisan national youth health care advocacy group, said.

"I think it's a rational decision to decide between buying food, gas for the car and health insurance," Gibbs said. "But, you have to remember, accidents do happen and that makes health care extremely important. A trip to the emergency room and few days at the hospital can result in a cost of thousands of dollars."

More than 95 percent of people need to be insured for mandated coverage to work, Gibbs said.

Each of the three congressional bills mandate health care coverage for all legal Americans. Those who choose to forgo coverage face monetary fines.

The Senate Finance Committee's "America's Healthy Future Act of 2009" and the Senate Health, Education, Labor, and Pension Committee's "Affordable Choices Act" both impose $750 fines per adult, per year if they choose not to buy insurance.

The House version, the "America's Affordable Health Choices Act of 2009," imposes a fine based on income and the cost of the average national premium, with exact details still up for debate.

Critics say the fines aren't steep enough. They fear the young and healthy would rather pay the much cheaper yearly fee than pay for their own coverage, causing everyone else's premiums to rise.

Ball State Senior Doug Banner said he sees the value of health insurance, but doesn't want to pay the price. He said affording it is difficult for every recent graduate, so the yearly fine is tempting, considering the options.

"I can really see both sides to this issue," Banner said. "As a senior I'm going to do what I can afford and be extra careful."

To keep premiums low, Congress has discussed changing how insurance companies can age-rate clients. Age rating is when insurance companies charge based on a person's age. The house legislation limits the practice from the current 5-1 average ratio, to a less expensive 2-1 ratio.

"Age rating hasn't gotten a lot of attention since it's already a pretty common practice," Gibbs said. "It's an important issue that needs to be addressed. It has the potential to really have an impact for young people."

The demographic's unwillingness to get onboard with the issue could play a defining role in Congress in the upcoming months.
In the Senate, Finance Committee Chairman Max Baucus (D-Mont) has to merge the two bills into a passing proposal by President Obama's year-end deadline.

Among the items under debate is the "catastrophic-only health plan" — an inclusion made to give those ages 25 and under a cheap coverage option in emergency situations.

Also, House Speaker Nancy Pelosi announced Oct. 13 the addition of a provision into the house bill that allows young Americans to stay on their parents' health plans until they are 27 years old. The proposal is meant to save money and allow young people a few more years to afford insurance in the job market.

"I think, of course, a full embracement of the public option would help," Dean said in the Sept. 29 interview. "I think the President has embraced it. I'm not too sure that some of the folks around him have, and I think that's a problem. The young people are not going to go to the ramparts for health care reform. They are going to go to the ramparts for the president."

Gibbs said he doesn't know if those proposals will be enough to reform the system for young Americans, but admits they should help.

"I can't stress how important it is to tackle this today instead of tomorrow," Gibbs said. "Tomorrow might be too late." 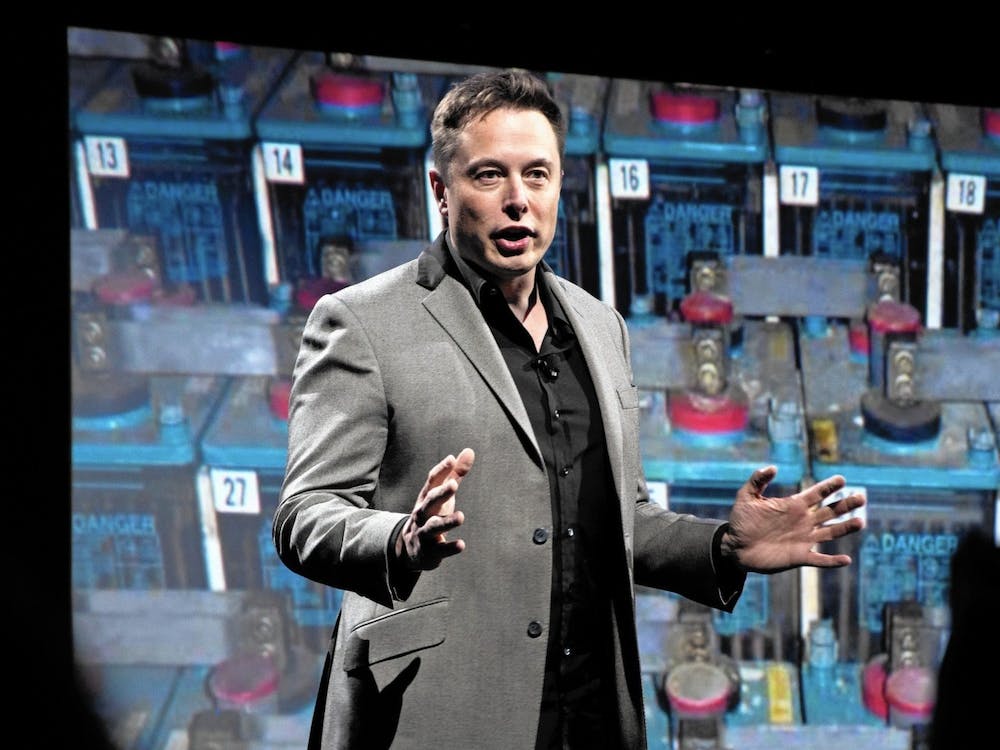