Moltor was selected by Gov. Holcomb from a group of three candidates (including himself) after 19 people interviewed for the position in February-April 2022. Said interviews were conducted by the Judicial Nominating Commission, reviewing "legal education, writings, reputation in the practice of law, and other pertinent information," according to a release from the Indiana Supreme Court.

"Derek Molter’s appointment to Indiana’s highest court is exciting but not surprising," Indiana Attorney General Todd Rokita said in a press release. "As a long-time friend, I have witnessed Derek’s astute legal mind and pure intellect. I’m confident he will uphold our Constitution as the newest Justice on the Indiana Supreme Court. Whether it’s in the courtroom or in his community, he has a proven track record of honesty, integrity, and consistency. I’d also like to thank Indiana Supreme Court Justice Steven David for his years of service." 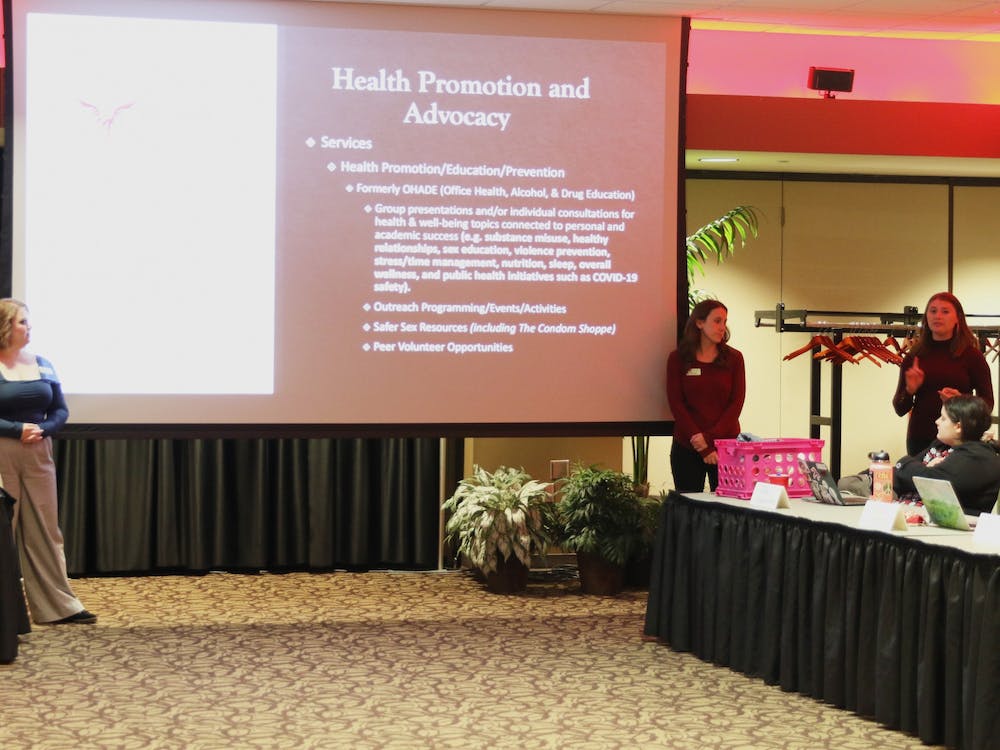 By Elijah Poe / 18 minutes ago