3 of the Best Cities for Digital Billboards

There are currently over 61,000 digital billboards being displayed nationwide. Digital advertising is a great way to get your company noticed and increase your brand's visibility. If you have considered taking out a digital billboard for your company, here’s everything you need to know when choosing a location.

What is a Digital Billboard, and What are the Benefits?

Additionally, a digital billboard is far more eye-catching than a standard billboard display. The ad rotation easily draws the eyes and is dynamic and engaging. According to a poll, 71% of billboard viewers feel that digital billboards stand out more than a standard ad. Furthermore, 55% of people who viewed a digital billboard remembered the exact message displayed. You can even animate your ad to grab further the attention of anyone passing by. Animation on an ad has received five times more viewers than a static ad. Another great element of digital displays is that you can update them in real-time. The advertiser will essentially have to pay for an entirely new display to update a standard billboard. This makes digital ads great for promoting upcoming sales or seasonal specials.

Where to Put Your Digital Billboard

The success of your billboard will depend on where you choose to display it. Depending on the product or service you are trying to advertise, your ideal location could change. First, you will consider where your ad will get the most viewers. Next, consider areas where the demand for your product or service could be higher. Think about the amount of time people spend dwelling around the potential billboard site to determine visibility. So, a spot along a highway or where people commonly get stuck in traffic would be ideal.

1. Los Angeles: When it comes to billboard advertising, Los Angeles is always going to be a top choice. Los Angeles is a large city that gets tons of foot traffic throughout the entire city and surrounding areas. Not to mention that this is a city with millions of people on the road each day. And many of those commuters are spending a great deal of time in traffic. This may not be great for the people on the road, but it is a fantastic thing for digital advertisers. With all that time spent on the road, commuters have nothing but time to view and take in your advertising. Not to mention that the people who are seeing your ads in LA are some of the most influential people in the country. If the right person sees and likes your ad, it could lead to further visibility if they mention your product on their social media. If you only have the budget to display an ad in one major city, this would be the one we recommend.

2. Boston: Boston has an incredibly diverse population and tons of people commuting by foot. This makes it easy for advertisers to connect with pedestrians in the city. The enormous inventory of billboards throughout the city limits makes it easy to find a spot for your ad. It will also be far more cost-effective than advertising in a city like New York. Knowing your target audience is important for advertisers in this city as Boston is home to the wealthy and has a large population of students depending on the area.

3. Chicago: Advertising in Chicagois similar to Boston as the cost will be considerably lower than in cities like LA or New York while still having plenty of diversity. Chicago also attracts tons of tourists each year, so the chance that you reach an even wider audience here is pretty high. Some of the best neighborhoods in Chicago for advertising are the South and West Loop, Lincoln Park, and River North.

Where will Your Ad be Displayed?

Creating a digital billboard is a great first step to increasing your brand’s visibility. If you choose the right city to show off your display, you will be sure to experience growth in your business.

This post is provided by a third party who may receive compensation from the products or services they mention. 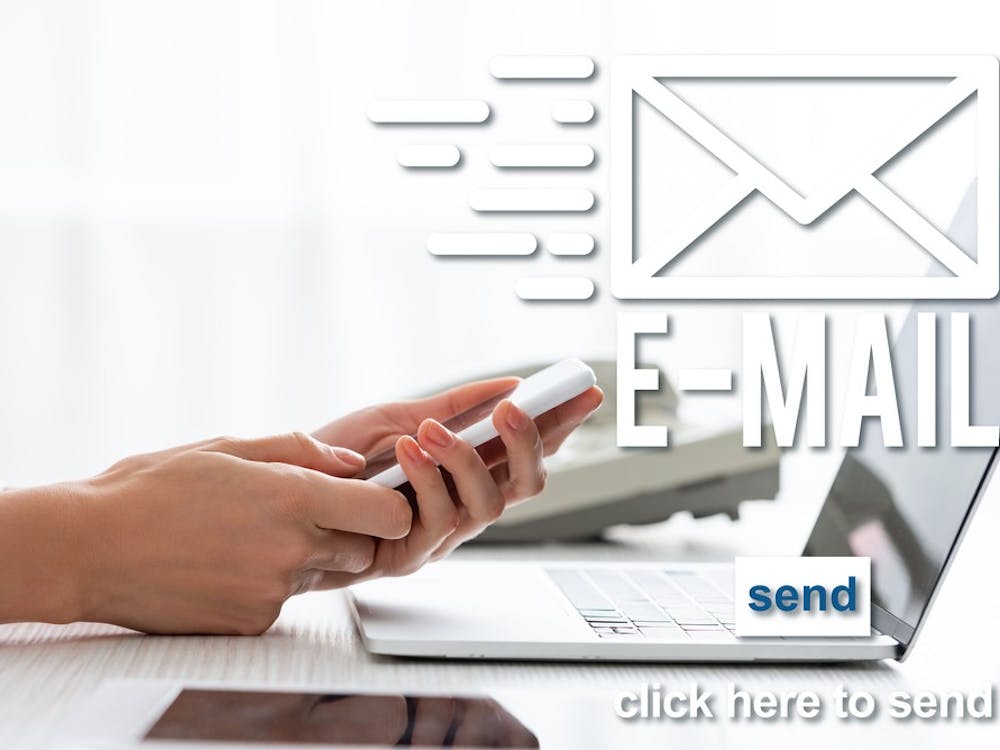 How to Make Email Management Easy

For many, tackling one's email inbox can be very daunting. While your overflowing inbox can be very intimidating, there are methods to tame your unyielding inbox. Essential email management can help you set up a system to maintain your inbox for weeks!  Email Management is a tool to help optimize productivity by reducing inbox clutter and creating a digital organization system that is right for you and your business. 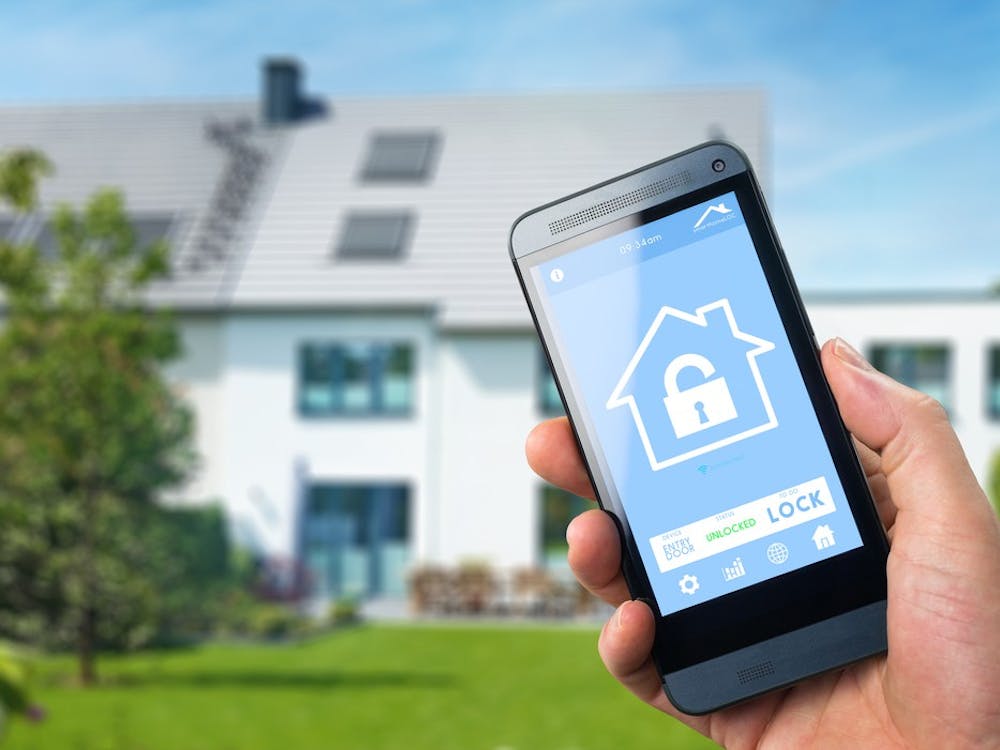 Perks of Having a Smart Lock

Let’s face it: smart locks can be unwieldy, and add hardware to your door that can make your entryway look unflattering. But they don’t have to be! You can make your existing beloved door hardware compatible with a keyless entry system with some research to find smart locks that fit your need and aesthetics. 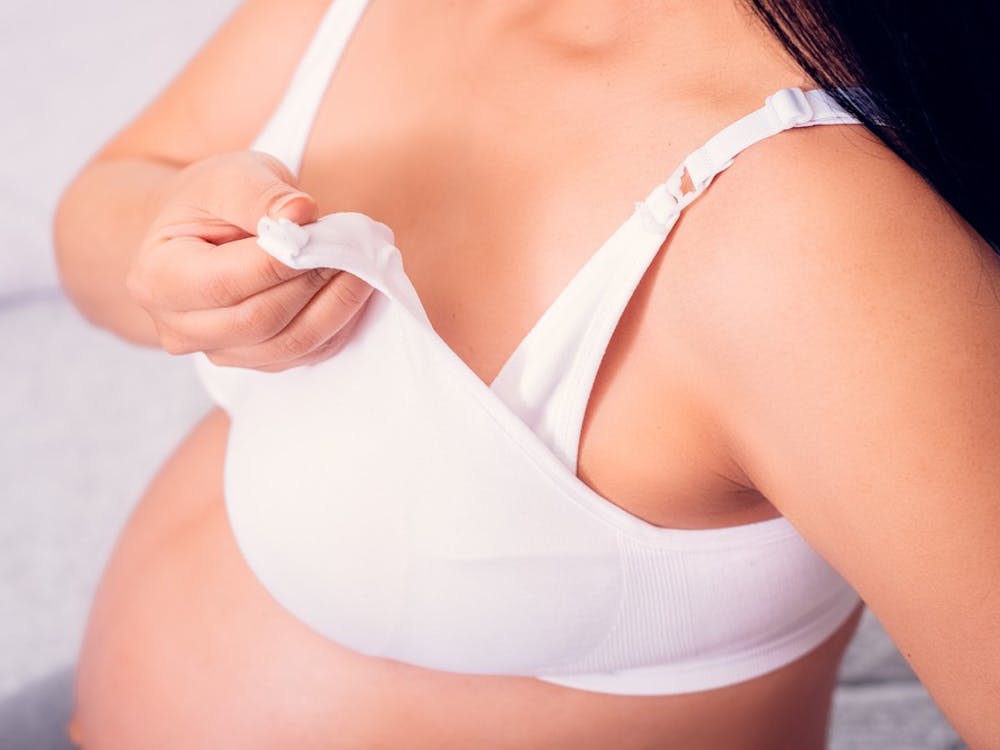 3 Signs You Need to Get a Pumping Bra