The right fit: How Ally Butler continued her field hockey journey and came to Ball State

After her freshman campaign at Wake Forest University, Ally Butler made the move from Winston-Salem, North Carolina, to the Midwest and transferred to Ball State. However, playing for the Cardinals hasn’t felt much different for the freshman goalkeeper.

Butler, who is in her first year playing for Ball State Field Hockey, has found success in recent years. She began her field hockey career in Richmond, Virginia, and played for her club team, the Richmond Panthers, for about nine years. Her former coach with the Panthers, Betsy Ellis, said Butler was motivated to improve from the start.

“She was probably 8 years old — just a teeny little thing in the goal cage,” Ellis said. “[Butler] was naturally athletic and had some good skills, and she just kept on with it.”

Ellis said she remembers one pivotal moment in particular when she recognized Butler’s potential as a goalkeeper while playing a team made up of several current Division I players much older than the Panthers were.

“Ally probably had 32 saves, and we ended up tying them 0-0,” Ellis said. “That was the moment where I saw that she had the fire in her eyes — she was ready to move to the next level.”

Butler had multiple accomplishments while playing at Matoaca High School in Chesterfield, Virginia. A 2020 graduate, she led her team to the state tournament in 2019 for the first time in school history while also setting various records in Virginia High School League history, including most saves in a game, most saves in a season and total career saves. She credited much of her success to her family and her coaches.

“I would say what contributed to that success is my family being behind me for everything, supporting me for everything and taking me to every club practice,” Butler said.  “Another thing that contributed to that was my goalie coach Annie Z. — she's incredible. And, if it wasn't for her, honestly, I probably wouldn't have stuck with field hockey because I do a lot of individual [workouts] with her, and she basically got me to where I am today.”

Annie Zinkavich, now an assistant coach for Longwood University, said her relationship with Butler was like a “big-and-little-sister” bond. She says Ally had drive and constantly pushed herself to be better.

Initially recruited to play at Wake Forest, Butler found some success during the 2020-21 season, appearing in nine games and starting six of them. She said she appreciates how the experience benefited her collegiate career.

“I had a great experience at Wake Forest, and I met some of my best friends there,” Butler said, “I'm very thankful for that and definitely playing at such a high level of Division I field hockey has just overall helped me with a lot of things.”

After playing one season at Wake Forest, Butler decided to come to a school that was more familiar to her. She said she chose Ball State because she already knew head coach Stephanie Bernthal and associate head coach Chelsea Herlocker and felt the overall vibe of the school was better compared to what she had experienced in North Carolina.

“Chelsea was actually my coach when she was in college for my club because she played college [field hockey] in my hometown,” Butler said.  “And then, when I came, I just fell in love with the campus. It was so pretty, and it really felt like a family.”

After everything she’s experienced in her field hockey career — from a hip injury in high school to transferring to a new school — Butler said she is extremely proud of it all and thankful for how it prepared her for Ball State.

“It makes me feel good to see that I have accomplished those things that I never thought I could,” Butler said. “Even though I found hardships along those ways, like having a major hip surgery when I was a junior, I was still able to make a comeback my senior season and perform at a high level. Now, [I’m] here, still playing Division I field hockey [at Ball State], so it makes me feel good to see that I've achieved those dreams that I set when I was just a little kid.” 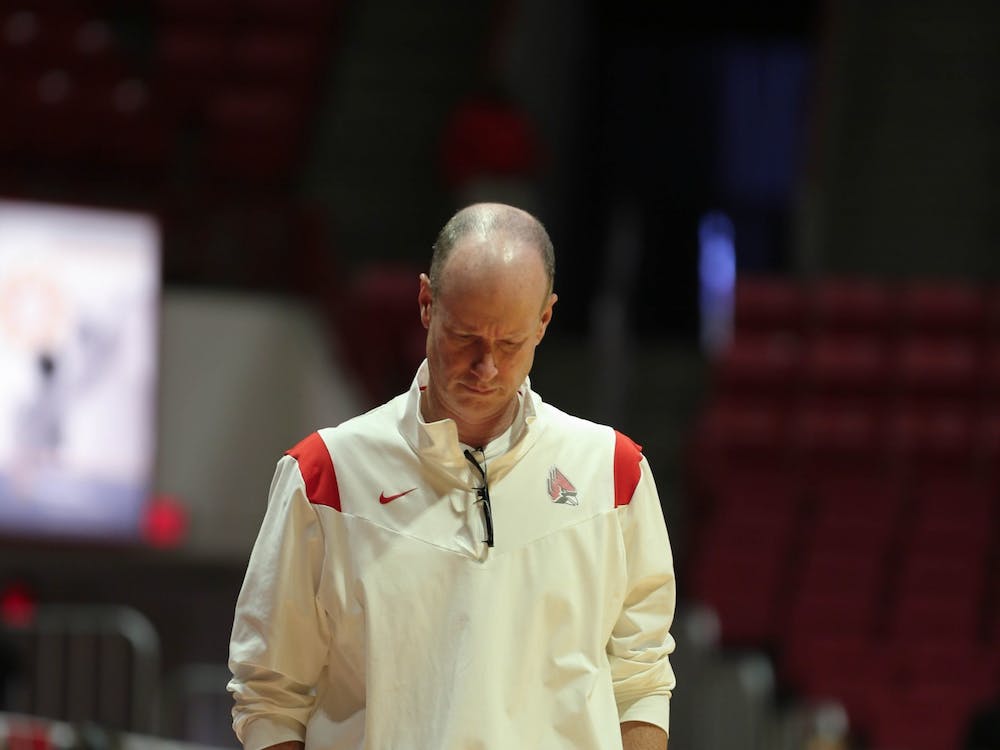 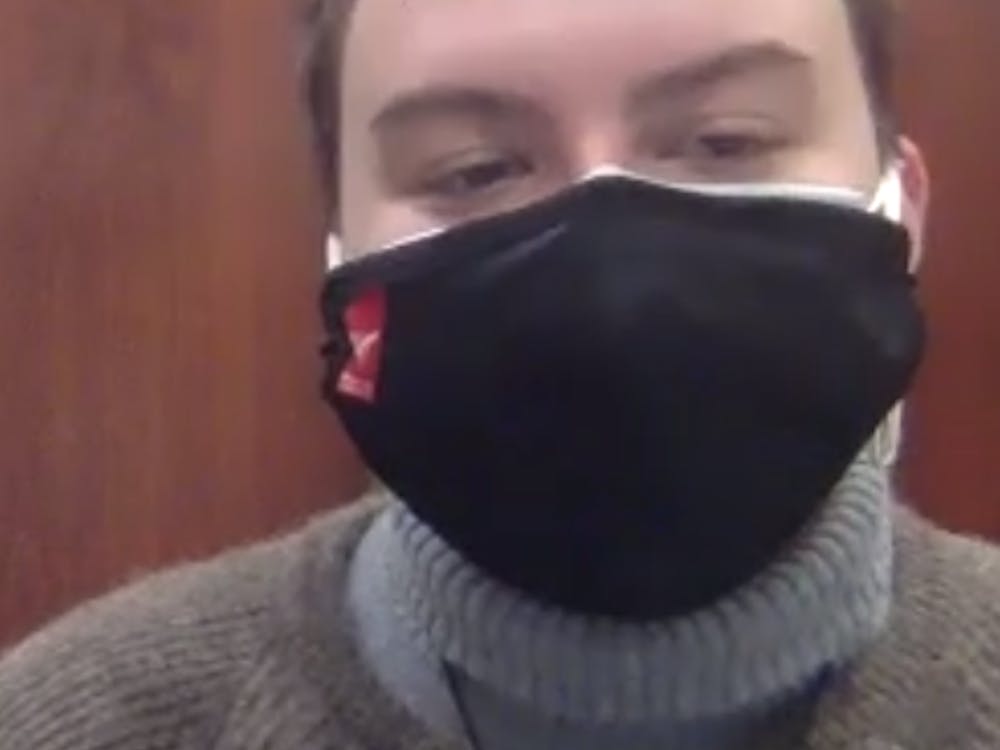 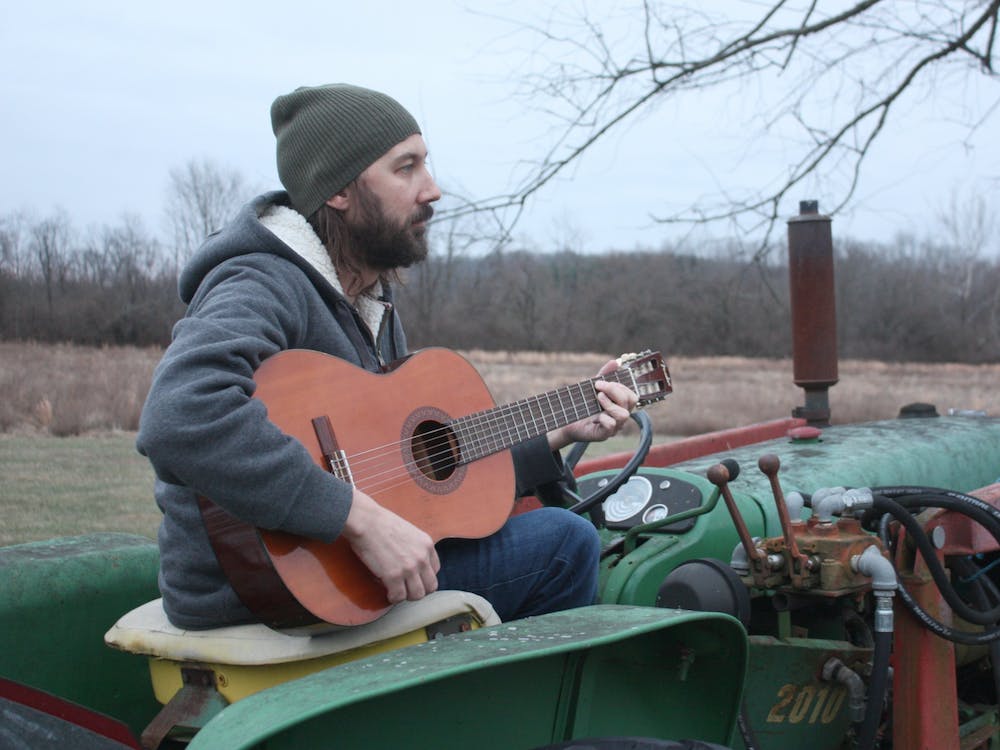