The Mid-American Conference’s tagline this year is ‘MACtion’ and there was a lot of it on Thursday.

“It’s not the result we wanted.” head coach Josh Rife said. “It’s not a win, it’s not a loss, you’ve just got to take it. I thought we played well enough to deserve a result.”

Despite an extra 20 minutes added on to the first 90, neither team was able to get the ball in the back of the net.

Senior goalkeeper Alex DeRuvo got her first shutout of her career, getting two saves, as the Cardinal defense held the Eagles to just four shots.

“We need to be more decisive in those moments,” Rife said. “When we’re taking a shot, there needs to be a little more conviction. We have to be like, ‘Alright, I’m taking my touch and I’m taking this shot.’

Even though it wasn’t the result he wanted, Coach Rife liked the team’s effort.

“You walk away with a sour taste in your mouth, but, overall, when you look at the performance from start to finish, we played pretty well." Rife said.

Ball State will go on the road to face Central Michigan on Sunday, Sept. 26, at 1 p.m.

By Katherine Sehgal / 2 hours ago

Cobb: The National Basketball Association needs to require the COVID-19 vaccine for players

By Derran Cobb / 2 hours ago

One of the ways to prevent the spread COVID is to stay at least six feet apart, which is not possible in the sport of basketball. In order to combat the spread, a vaccine would be extremely helpful since players are close to each other. 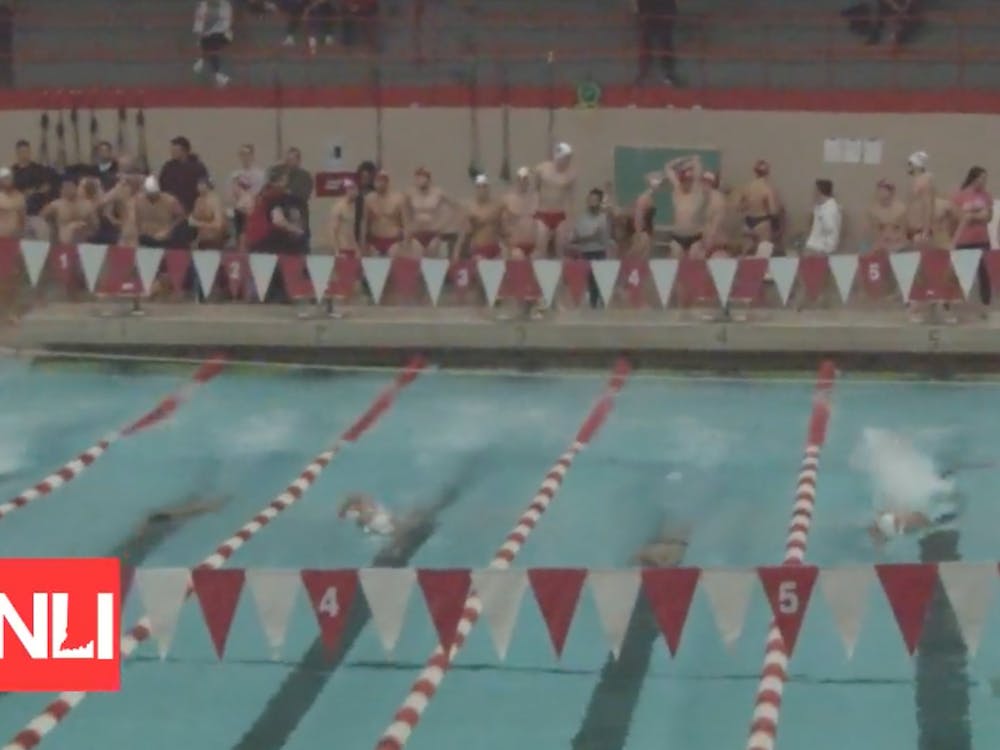 By Charlie Cronin / 2 hours ago

The meet saw Cardinals from many different generations show up in the name of friendly competition.

Luxury Living at The Village Promenade