“Every referee is gonna call a game differently.” Head Coach Josh Rife said. “Someone might deem something more egregious than another referee. When you have two teams that are gonna battle hard, and they’re gonna compete like that, then cards are going to  happen.”

After a slow start, Cincinnati freshman forward Paige Miller nailed a shot in the 37th minute to put the Bearcats up. Cincy then started the second half strong with a goal from graduate defender Karli Royer to go up two.

Ball State railed to make this a game, as in the 86th minute, senior defender Kennedy Metzger received a pass from sophomore forward Mac Henson and snuck the shot past the keeper to slice the game back to one.

“When the pass came in, nothing was going through my head except, ‘Get it in the back of the net. We got four minutes left, we need a goal at least.’” Metzger said. “After shooting it, we didn’t even have time to celebrate, we just had to get back. It’s nice to play these big schools and know that we can actually hang with them. It’s challenging, but it’s nice.”

The Cardinals had a last-second opportunity to knot the game up, but Freshman midfielder Kaitlyn Fraser’s shot ricocheted off Bearcat Sophomore goalie Anna Rexford to end the game.

The shot column was a little more even than Ball State’s last contest against Purdue. Cincinnati took more total shots, 10-9, but the Cardinals had more shots on goal, 6-4. The Bearcats got into some foul trouble, committing 11, while Ball State had eight.

“Other teams, they’re gonna be big, they’re gonna be fast. We can’t shy away from that.” Rife said. “I couldn’t be more proud of the effort today. We challenged our frontrunners to provide more pressure and be more disruptive to the other team, and they definitely answered that challenge. We, as a staff, gave them two things we wanted them to work on, and they did that. They showed up tonight.”

The Cardinals get a chance to end their two-game losing skid, as they take on in-state opponent Purdue-Fort Wayne on Sunday, Sept. 5, at Briner Sports Complex, for their first home match of the season. The game will start at 1 p.m. eastern.

By Daniel Kehn / 40 minutes ago

When she first stepped foot on Ball State’s campus during her recruiting visit, Wielonski said she didn’t feel like an outsider. She immediately felt like she belonged as a Cardinal. 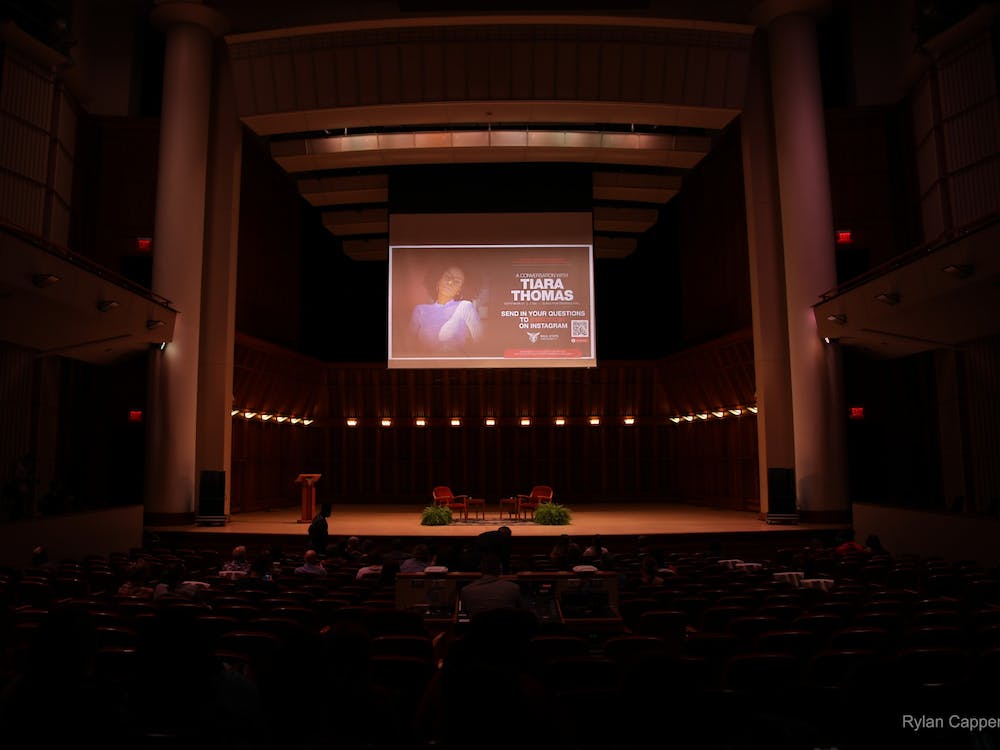 By Rylan Capper / 18 hours ago

Grammy award-winning singer-songwriter and Ball State Alumna Tiara Thomas spoke with Associate Professor of Journalism Gabriel Tait about her time at Ball State and her career since then.