Coleman and El-Amin lead the charge in Cardinals' win

“Let’s go red,” senior guard Ishmael El-Amin said on the defensive end as he is clapping his hands.

“It’s time to turn up,” redshirt sophomore guard screams as Central Michigan brings the ball down the floor on a later possession.

“It is something we are both able to provide for our team,” El-Amin said. “We knew we had to bring that energy. We know that when we have energy, we are a different team. Having us leading the charge is big for the team.”

Not only has Coleman been scoring the ball, but he also dished out six assists. This surge by Coleman makes him believe that the floor opens up so much more for his team.

“Me getting going like that opens up more for my teammates,” Coleman said. “That is all we want. When people focus on me, I give it to somebody else. It is that simple, and there is no answer for us. Next man up.”

Not only was Coleman setting up Ball State, but the team as a whole had 23 assists. Redshirt senior forward Brachen Hazen had six assists on top of his 14 points. Both sophomore guard Luke Bumbalough and redshirt sophomore guard Kani Acree had five assists.

Ball State went into the half with just a 43-42 lead over the Chippewas. While Ball State held the lead most of the game, there were still eight lead changes. Central Michigan shot 47 percent as a team.

While the Chippewas had an efficient night offensively, the Cardinals shot 55 percent from the field and 48 percent from deep. While Whitford praised the offense, he still believes the defense is not where it needs to be.

“We weren’t always our best self tonight on defense,” Whitford said. “With that being said, we were a together team all of the way through. We made mistakes out there, but you could really see our guys staying together and staying connected.”

Ball State clinched a spot in the Mid-American Conference tournament and believes they are clicking at the right time.

“We have been waiting all year for the opportunity to have all of our players,” Whitford said. “You can now see the potential we have as a team. We still have a lot of stuff to work on with this group, but you can see that we have a chance to be good.” 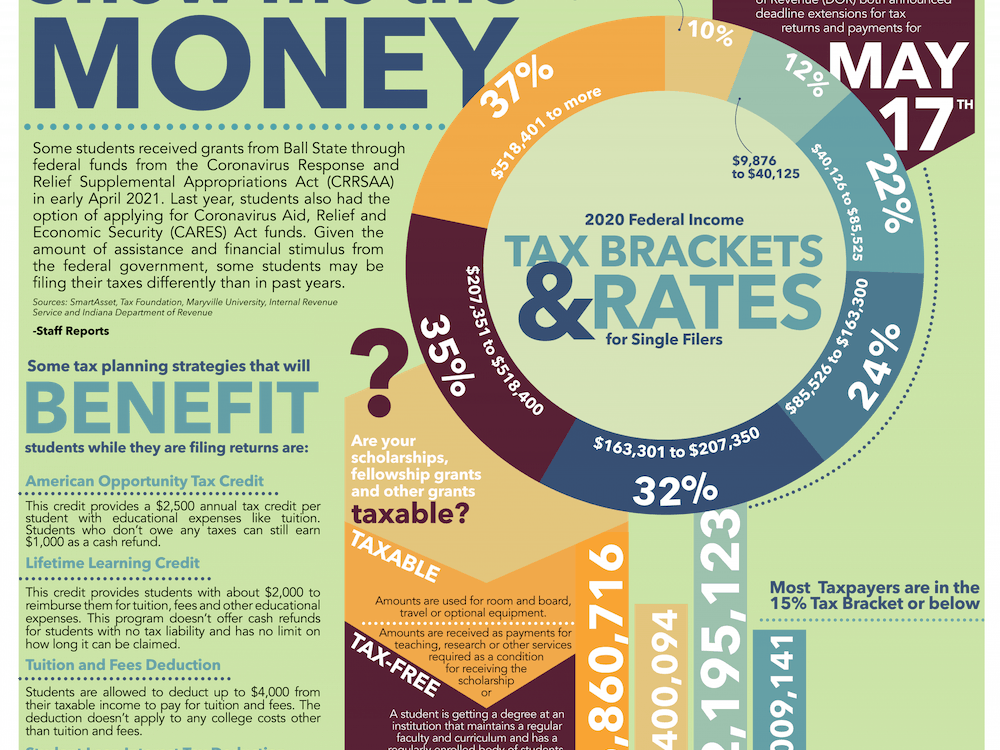