In a season like no other, one Cardinal was still able to leave her mark in Ball State history books.

“It has been a crazy year with everything going on,” Locante said. “Just to have that happen, it’s just really exciting for me.”

Although Locante has etched her name in the Ball State diving record books, she still has a hard time processing that it actually happened.

“I think I knew that I was capable of it, but I didn’t necessarily expect for that to happen by the time I graduated,” Locante said. “To have my whole team here, and my parents got to see it, it’s just really cool.”

Head Coach J. Agnew was ecstatic that Locante, who had been dealing with an injury, was able to put up a historic performance.

“It’s been a tough semester for her, she's been battling some back injuries,” Agnew said. “For her to throw a school-record I just thought was awesome for her, especially on senior night.”

Locante joined six other seniors in celebrating senior night. Although the team has one more scheduled home match, the program wanted to be cautious in case of a possible cancellation due to COVID-19. When asked about the class and their contribution to the program, Agnew had nothing but praise.

“They just changed the culture,” Agnew said. “They just show up every day to work. These guys are always excited and ready to go.”

The men’s swimming team won nine of 14 events to defeat Bellarmine by a score of 165 to 96.

One key performance came from sophomore swimmer Aiden Maurer, who achieved success as an individual and as part of the group. His two individual wins came in the 100 backstroke (53.57) and 500 freestyle (4:50:86). He also took part in the 200 medley relay, which happened to be the first event of the day for the men. He teamed up with freshman Joey Garberick, sophomore swimmer Bryce Handshoe and sophomore  Owen Chaye to place first with a time of 1:35.23. Maurer credited the practice in recent weeks in helping his preparation for the meet.

“Compared to the last two weeks of training, I know for a fact we were feeling really good,” Maurer said. Agnew thinks one of the biggest improvements on the men’s side is their belief in themselves and one another.

“They're building confidence which is probably the biggest thing,” Agnew said. “They are confident they can finish races, they can take them out.”

Freshman Marcella Ribeiro made her Cardinals debut and took home two first-place finishes. The Brazil native finished with a time of 5:04.49 in the 500 freestyle and produced a 1:53.56 time which was good for first in the 200 freestyle..

The Cardinals return to action Sunday, Jan. 31, where they will travel to Fishers High School to compete in the Butler Invitational. The event is set to get underway at 12 p.m. 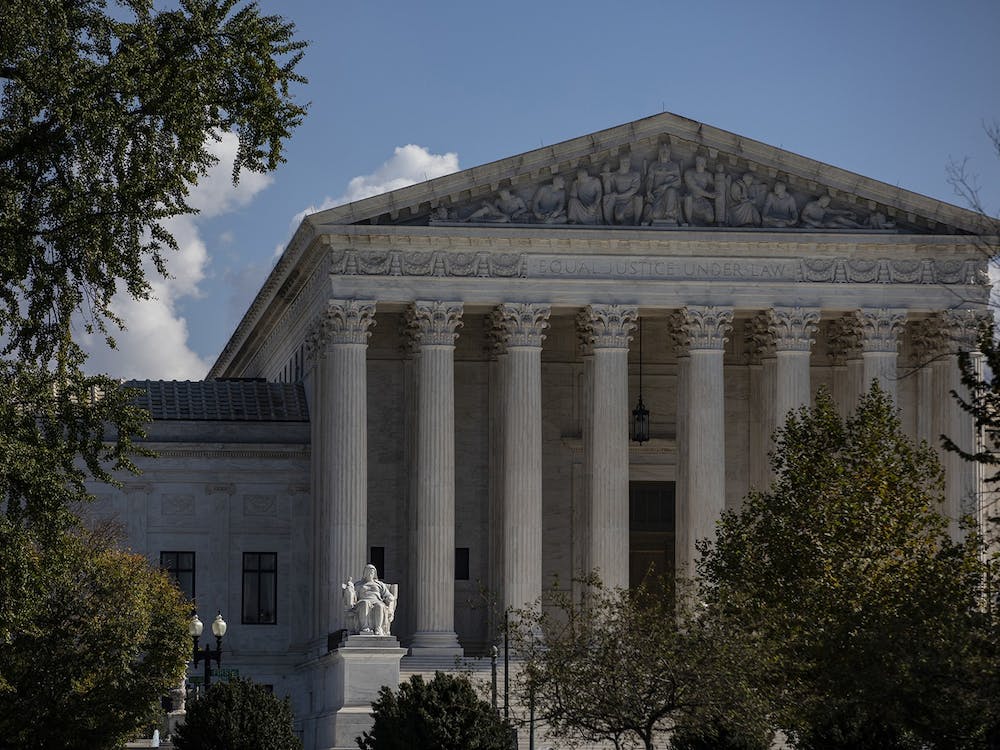 By Associated Press / 15 hours ago

By Emily Harless / 17 hours ago