By Nicole Thomas / 4 days ago 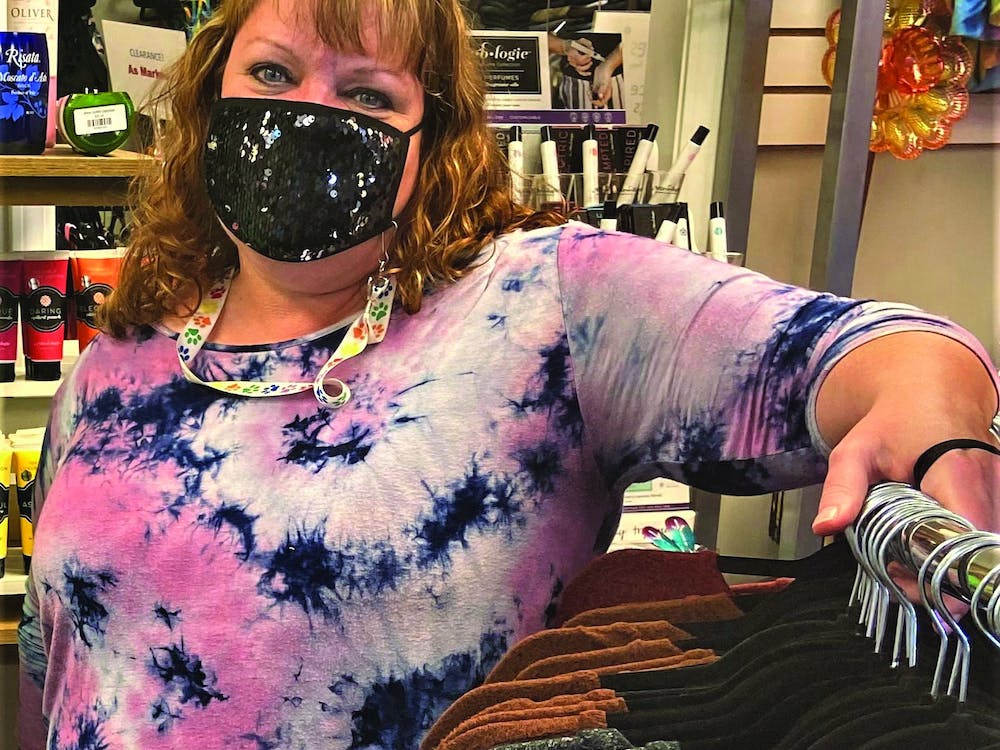 By Savannah Jordan / 6 days ago

When Judith Gill was looking to find her next pair of leggings, she said, no store seemed to have her size, quality material or the colors and prints she liked. 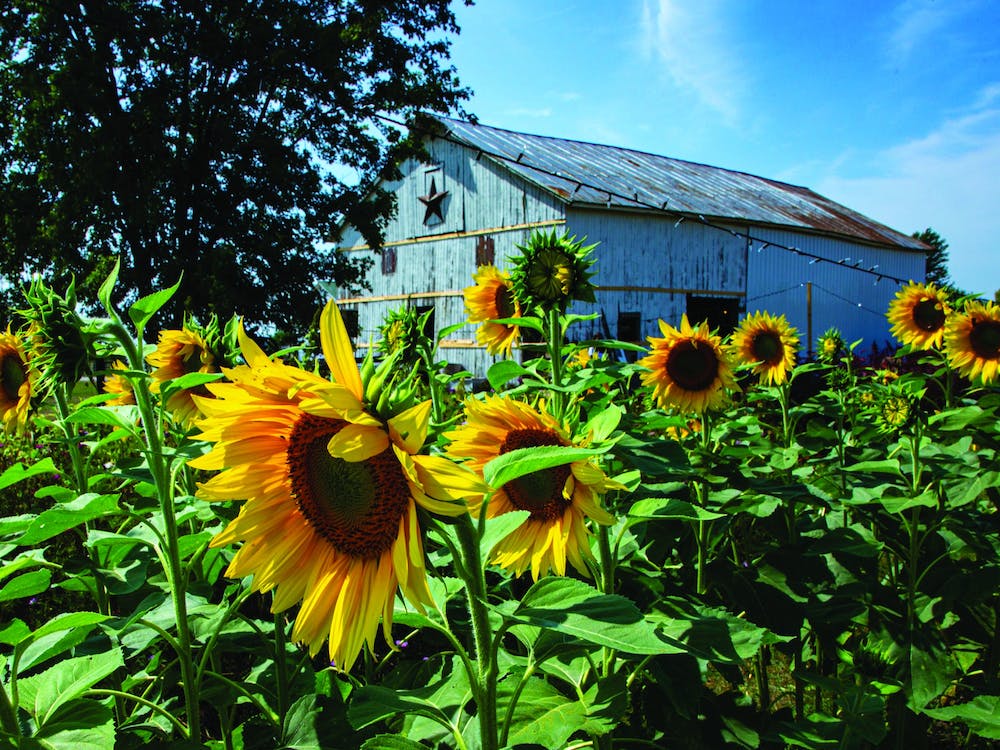 What was once an empty patch of dirt now houses more than 16,000 sunflowers, each one with its head turned toward the sun, looking at the bright side — how Garret Conway did last spring.