Ball State didn’t forget to pack its broom sticks for the short trip to Indianapolis for its season opener Friday.

The Cardinals swept IUPUI, 7-0, for the second year in a row and now lead the series over the Jaguars, 10-0. IUPUI has never scored more than one point when playing Ball State.

“Obviously, a lot of respect goes to IUPUI,” head coach Max Norris said. “They had a pretty good crowd there, and they were pretty excited. It was a good first test for us.”

Five new players made their spring debut against the Jaguars, including Emily Desai, who just three weeks ago walked onto campus for the first time as a student.

She was paired with senior Rebecca Herrington for doubles play, where the two defeated Marta Krakowski and Ines Rivera of the Jaguars, 6-1.

“It was cool to see Rebecca and Emily handle their business at court three, so that was a great start,” Norris said. “Emily has always been a good doubles player in juniors. Her instincts are good, and she’s a positive teammate, so we just felt she belonged in the lineup.”

Norris said he made the decision to pair the two based on their playing style and thought pairing Desai with a patient player in Herrington would work out well. He initially thought of pairing the two based on personality level followed by game style.

“I thought they did a great job,” Norris said. “We ask everyone to try their best with whoever we put them with, and we just kind of go from there.”

“Overall, what stood out to me was that even though we had a lot of people playing for the first time in a spring college match, I believe they handled their nerves pretty well,” Norris said.

Other action saw Herrington and junior Victoria Sec each win their singles matches in straight sets and the team of Sec and Kaplan winning their doubles match, 6-4.

The Cardinals will play their first home match of the season Friday, Jan. 24 against Louisville with first serve scheduled for 3 p.m.

“Louisville has a lot of good players and is a good opportunity for us,” Norris said. “While we are a team who is just coming together, we don’t make any excuses for our age. Whether we are young or old, we expect to compete at a certain level and have a certain attitude. We lost to them last year, but we now know how they play, so we know certain things we need to work on.” 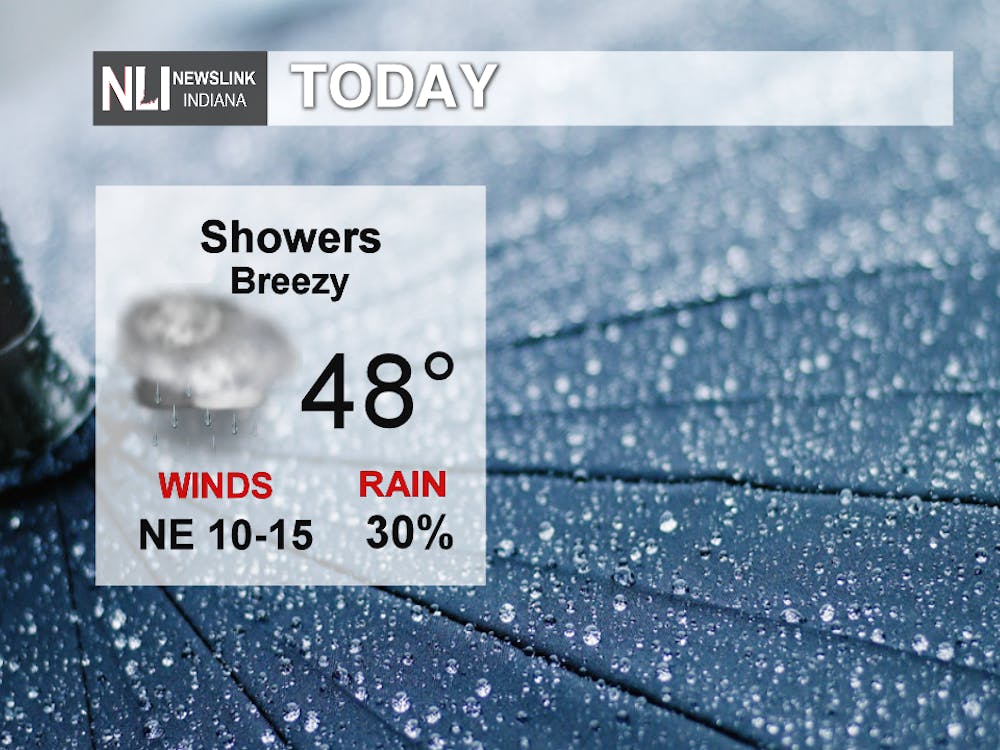 By Rudy Ahlersmeyer / 51 minutes ago 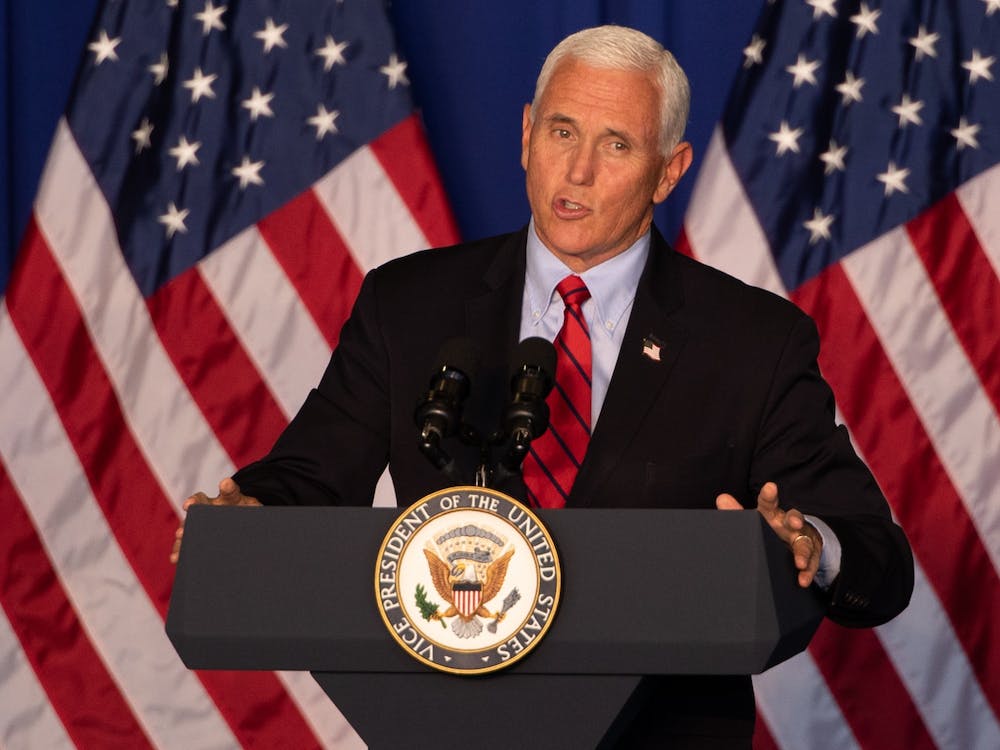 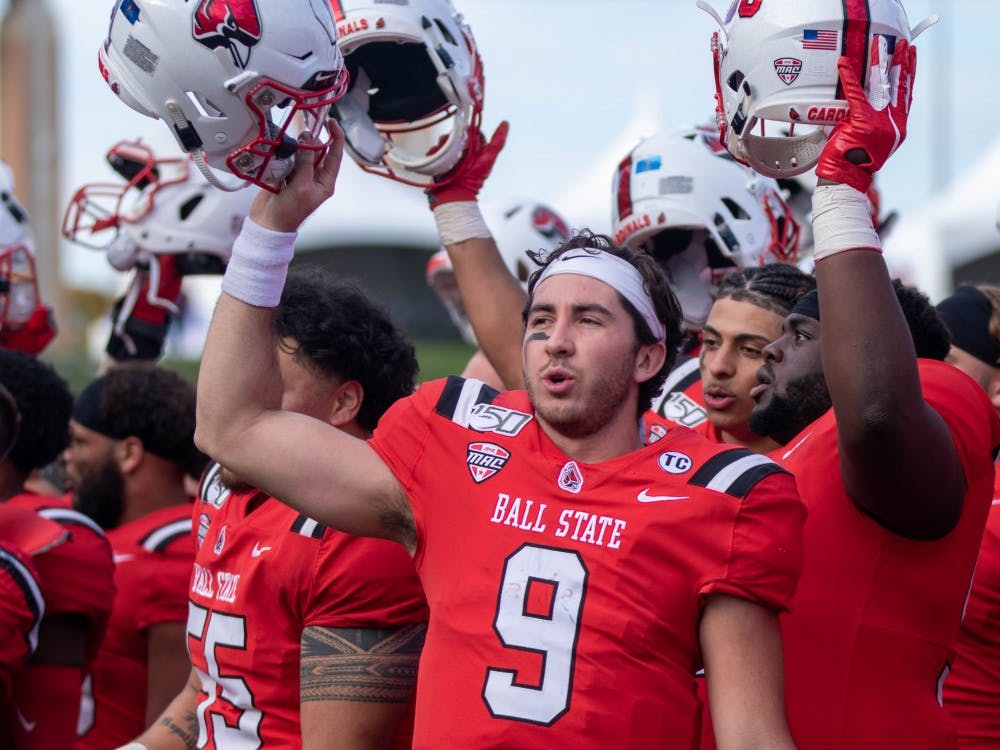