Tonight: Pretty gloomy evening tonight, More rain  but only getting down to 46. So it's not going to be much colder than today.

Tomorrow: Pretty spooky forecast for tomorrow. More rain and the possibility of some snow. Rain through out today and into tomorrow could get up to an inch so watch out for some build up of water in some areas. Not much snow tomorrow, just some flurries or some showers. So don't expect much accumulation, just a light dusting if any thing.

7-Day: The main story is  focused on today and tomorrow. Rain through out the day . today and tomorrow. Some areas could see over an inch of rain but most areas will see half an inch to an inch. Pretty nice start to the weekend and early next week. Mostly sunny on Friday but pretty chilly getting up to only 47. Early next week on Tuesday we could see some warmer temperatures as it looks to get up to 54.

By Evan Weaver / 1 hours ago 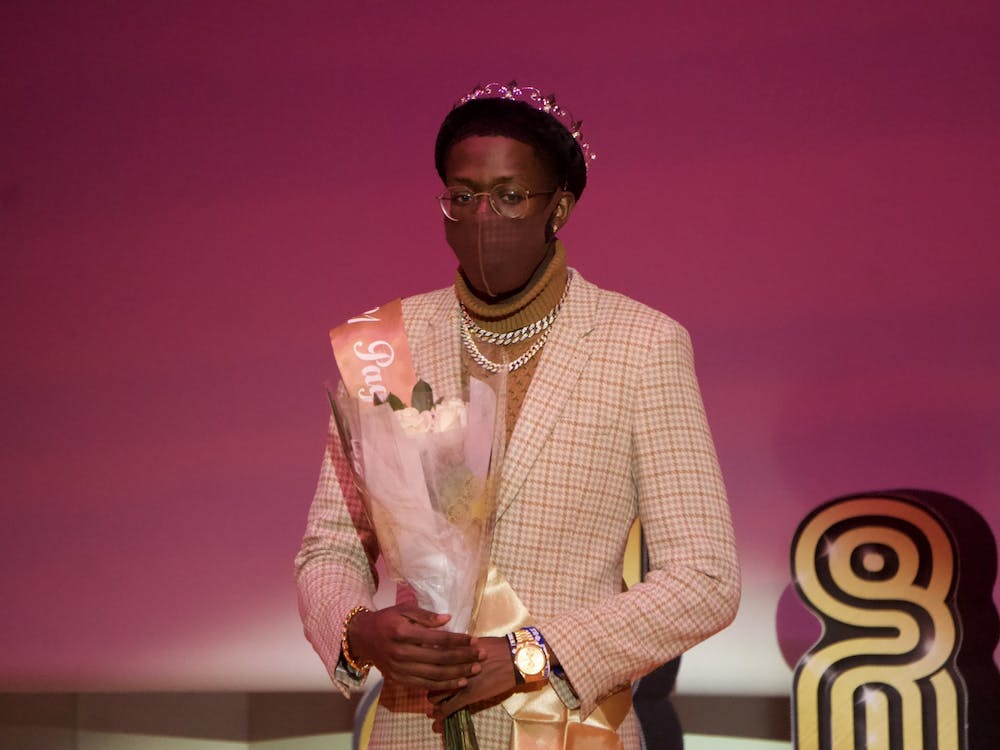