Planning for the future

The decision to pursue higher education is right for some but not necessarily for all.

When Tyler New was studying at Indiana University–Purdue University Indianapolis (IUPUI), he hoped to finish his education and go into a career he would love. People had been encouraging him to attend and graduate college for years.

But by his third year of college, Tyler was $45,000 in debt. He was paying $700 a month in student loans, which made paying other bills more difficult. He was struggling to make ends meet while also going to a school that had an annual tuition of around $20,000. It was difficult to maintain both his job and his studies.

“All I had time for was work and college,” Tyler says. “It basically had taken over my life and gave me no time for anything else.”

He realized college wasn’t for him. After leaving school, Tyler realized he could accomplish things he thought he wouldn’t be able to without a degree.

Now, Tyler works as a truck driver. He stays local, with drives no longer than an hour and 15 minutes. He typically works shifts somewhere between eight and 12 hours.

Tyler is perfectly happy with his career. He wishes he had never gone to college. He believes if he went back to get his degree, he probably wouldn’t end up making much more than he is now. Plus, he’d have to start all over. When people graduate from college and enter their first jobs, they typically start from the bottom and work their way up. Tyler would have to work back up to make what he does now: $80,000.

With the costs of attending college today, many potential students are turning to trade jobs. According to The National Center for Education Statistics, annual tuition costs have risen from $7,626 to $16,188 for all public institutions since 1984.

Millions of Americans are jobless, according to the Bureau of Labor Statistics, yet there are thousands of jobs to be filled. Employers are having a hard time finding skilled trade workers, such as electricians and welders, according to a recent study by the nonprofit research organization Conference Board. Companies generally want to hire employees who have already been trained in trade schools or previous jobs. 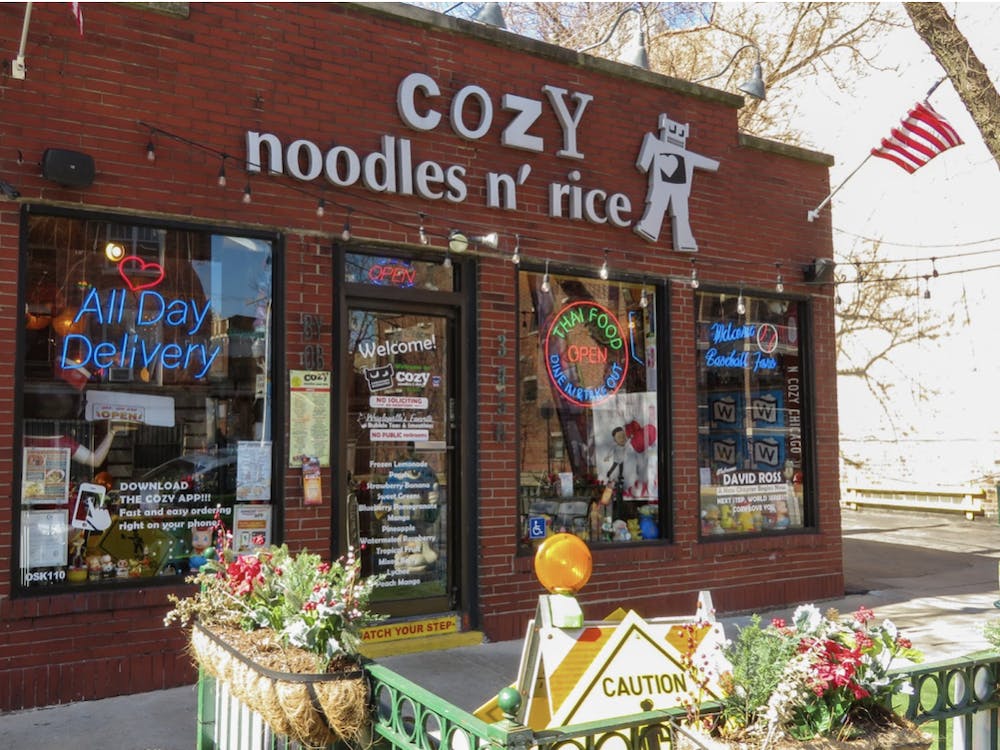 By Taylor Smith / 2 hours ago

What to bring to college

Living in residence halls during the COVID-19 pandemic will be different than usual.