This resolution proposing a Dead Week Policy, as per the SGA bill, passed unanimously in the Senate 31-0.

“We want our professors and administration to know that we don’t doubt the purpose of going to school," current SGA president James Wells said, "but you can’t stretch us so thin during a very high-stress and highly focused, intense period in the semester.”

The fifteenth week of the semester would prohibit tests, quizzes and essays to be completed during the time, as well as "meetings or non-regularly scheduled events" that "do not involve the of students or exam preparation," according to the resolution.

Wells said many slates before his campaigned on the platform point of implementing a dead week. Summit, Wells' slate, aimed to have a resolution reach the university governance system before the end of the academic year because of its importance to students, he said.

“A couple students I have talked to said that the Monday on the week of final exams, they would have professors who would schedule exams that week on top of the final exam that they have to take," Wells said. “This is a critical point in time in the semester when students are getting bogged down with projects on top of projects."

The next step for SGA is to get the resolution on Campus Council's agenda before its next meeting later this month. 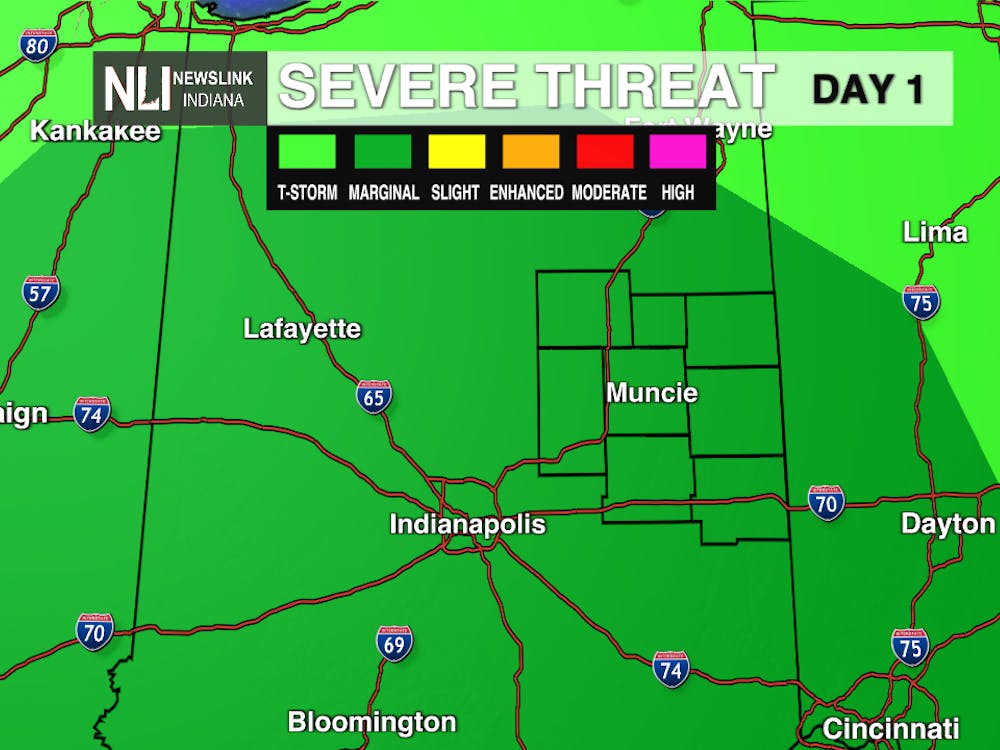 By Janese English / 2 hours ago