New residence halls, demolition of LaFollette Complex planned for north side of campus

Dumpsters and fences are already moving in to begin the demolition of LaFollette Complex.

With an aim to "reinforce the sense of community," LaFollette is in the process of being replaced by two new residential buildings on the north side of campus, according to the Campus Master Plan.

The new residence halls are expected to be completed by 2021 and will house 1,100 beds.

“Unlike several other recently renovated residence halls, LaFollette Hall, because of its size, age and condition, is deemed economically unfeasible to renovate," said Jim Lowe, associate vice president for facilities, planning and management.

Sections of LaFollette will be removed as new residence halls open, Lowe said. Once it is completely removed, it will be replaced with other housing units. The removal of the sections is set to begin this summer.

"Housing has been systematically renovating other residence halls in preparation for the plan to replace LaFollette Hall. Those halls include DeHority, Studebaker East, Johnson, Botsford-Swinford and soon to be completed Johnson Schmidt/Wilson," Lowe said. "This approach aligns with the Campus Master Plan, which was accepted by the Board of Trustees in April 2015.”

While LaFollette currently features three dining facilities, it is unknown how many dining facilities the new residential buildings may feature. According to the campus master plan, "further footprints could include a dining component that capitalizes on its location with outdoor dining along McKinley Avenue and adjacent to the new green space."

Other additions according to the Campus Master Plan:

RELATED: Johnson West Complex construction on schedule, will open to students in 2017

With future plans for University Apartments, as well as the new residence halls, Ball State's campus will house 450 more beds than it currently does at 8,156 beds. 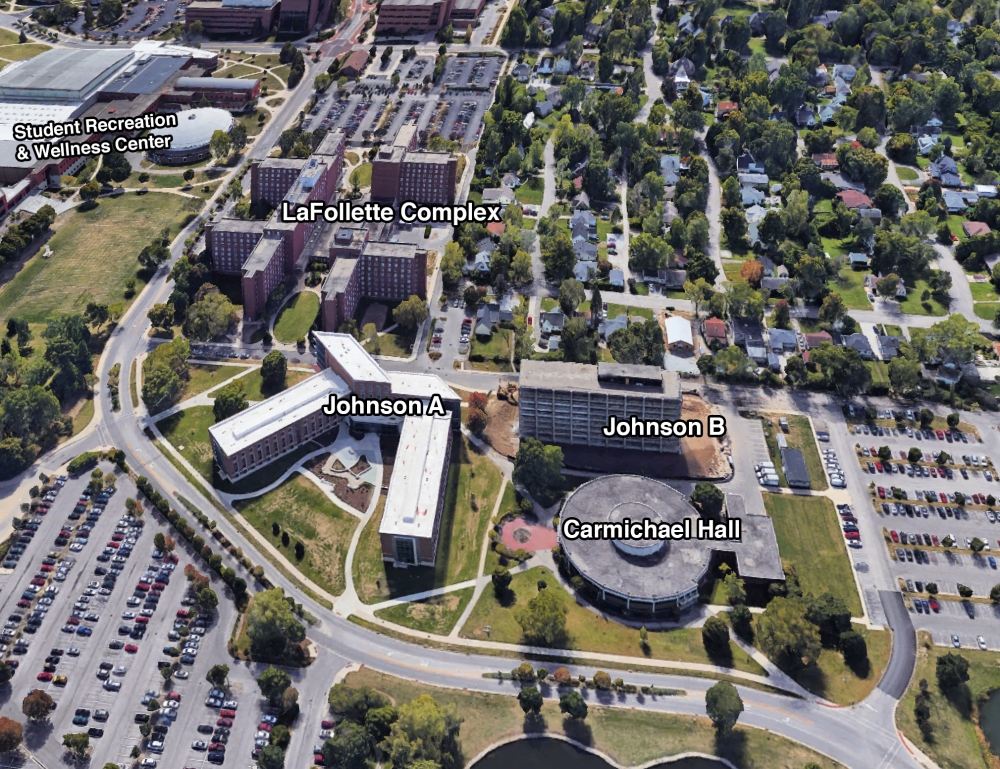 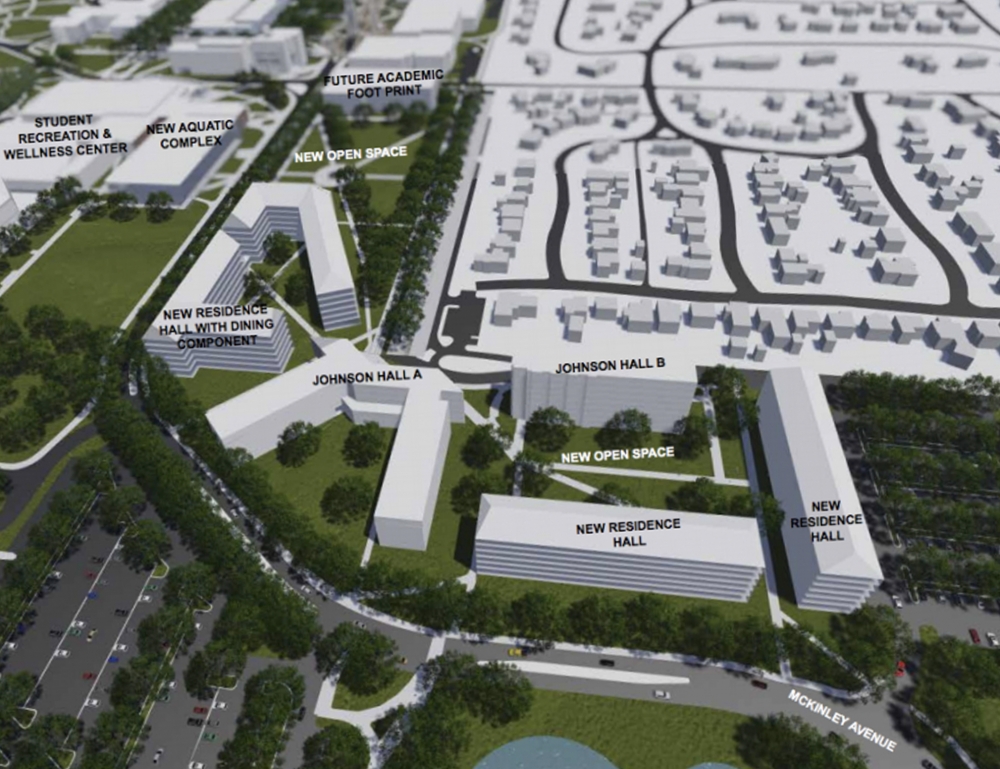 Some Ivy Tech Community College graduates will now have a guaranteed admission to Ball State under the new Guaranteed Admissions Agreement (GAA) between the two institutions, according to a Ball State press release.

More than 5,000 gallons of milk distributed through Delaware County program

As part of his project at the Muncie Food Hub Partnership (MFHP), Joshua Gruver, associate professor of natural resources and environmental management, helped distribute around 1,500 gallons of milk each week to local emergency food organizations throughout the month of June.

Humans vs. Geese: How COVID-19 impacted coexistence with the honkers

Ball State’s Canada geese and its student population have had a love-hate relationship for long — with light-hearted social media posts and an Instagram page created specifically for these feathered honkers.