Young love and wit will be delivered in abundance during The Ball State Opera Theatre's production of "Béatrice et Bénédict," which is based on the Shakespeare comedy "Much Ado About Nothing."

Jon Truitt, an associate professor and director of the show, notes that though the opera is not exactly the same as Shakepeare's version, it draws on some of the major elements of the play.

“What the opera maintains is the witty banter between the two title characters and all the events surrounding their friends tricking them into acknowledging their love for each other," he said.

The Ball State Opera Theatre presents at least two full productions every year and will start out the season with "Béatrice et Bénédict." The show will open on Dec. 1 at 7:30 p.m. at Pruis Hall.

“This opera is a lot like what you’d expect if you went to see a musical in that there are songs with dialogue between them," Truitt said. "Our show is different because the singing is in French, and the dialogue is the original Shakespearean dialogue trimmed to work with the songs."

"Béatrice et Bénédict" is a two-act play and was written by Hector Berlioz. The show will have dialogue spoken in English while the singing will be in French with titles being projected throughout.

"What Berlioz adds to the story is an opera full of truly beautiful music, especially several notable ensembles, including the famous 'Nocturne' duet that concludes Act I," Truitt said.

The cast, which is made up of undergraduate and graduate students, will showcase just some of the talent that Ball State has to offer.

Brie Burney, a senior vocal performance major, was a part of the opera last semester in the show "Die Fledermaus." Though she is still learning in the field of opera, Burney noted the personal growth she's seen while performing with the Opera Theatre.

“Personally, it's been very rewarding to see how much I've grown as a performer," Burney said. "This is only my second opera ever so I'm very grateful to have been given this opportunity to learn such a beautiful and different art form."

The audience can expect to relish in the music and soak up the timeless adaptation of a play written by the beloved William Shakespeare while having a good laugh as well.

"There are many comedic and romantic moments, and the audience should feel comfortable laughing when it’s funny and applauding at the end of songs, like you would at any other performance,” Truitt said.

Redshirt junior Anna Clephane scored a season-high 20 points along with six rebounds and a team-high five steals. Clephane thinks the Cardinals are at their best when they play at a faster pace and force turnovers.

Rittenhouse was always going to get away with murder, not because of the facts of the situation, but because of the country we live in, a system that prioritizes white innocence over the suffering of others. 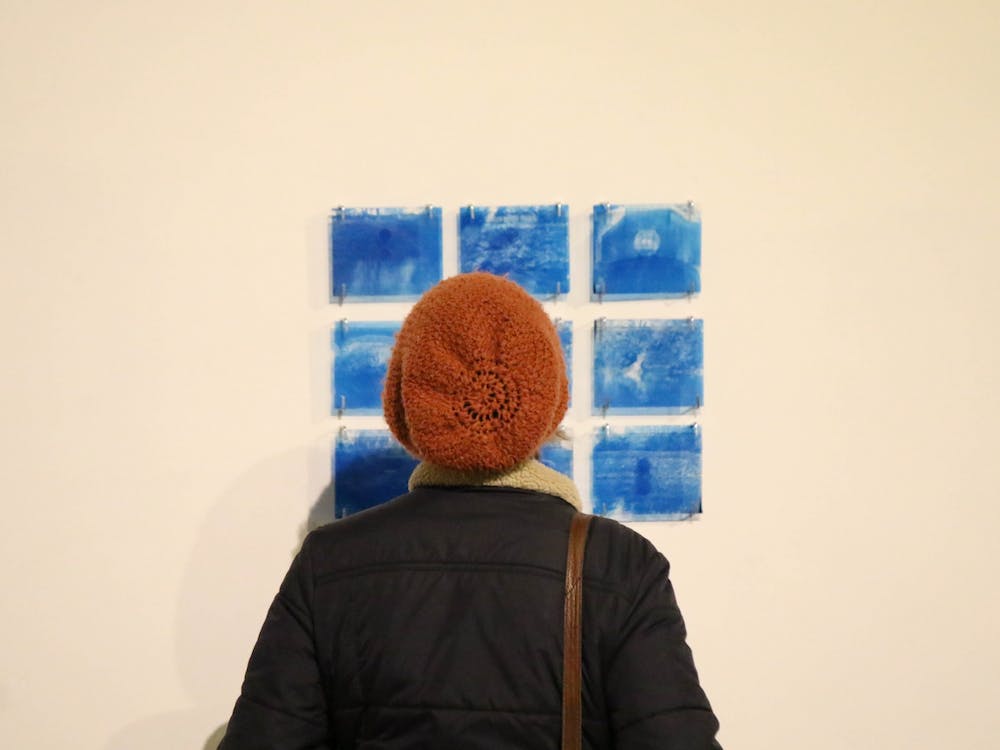 By Krystiana Brosher / 11 hours ago